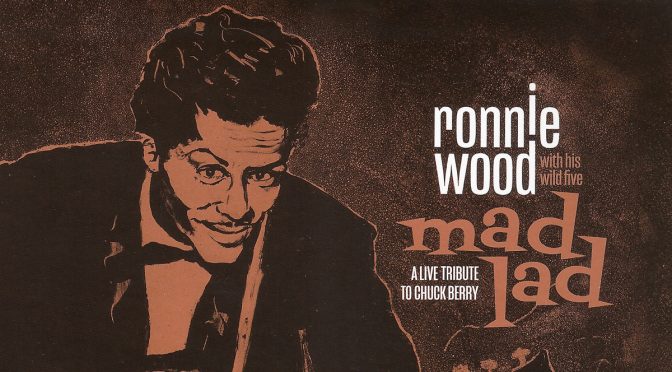 On a sizzling new live album, Rolling Stones guitarist Ronnie Wood pays tribute to Chuck Berry. It’s called “Mad Lad: A Live Tribute to Chuck Berry.” Ronnie Wood plays guitar on all the songs, and he sings on most of them. I’m not the biggest fan of Ronnie Wood on lead vocals, because his singing voice reminds me more of Bob Dylan than Mick Jagger. But his guitar playing is fantastic, and his band is really tight. They are billed as Ronnie Wood With His Wild Five. The album was recorded at a small theater in Dorset, England. 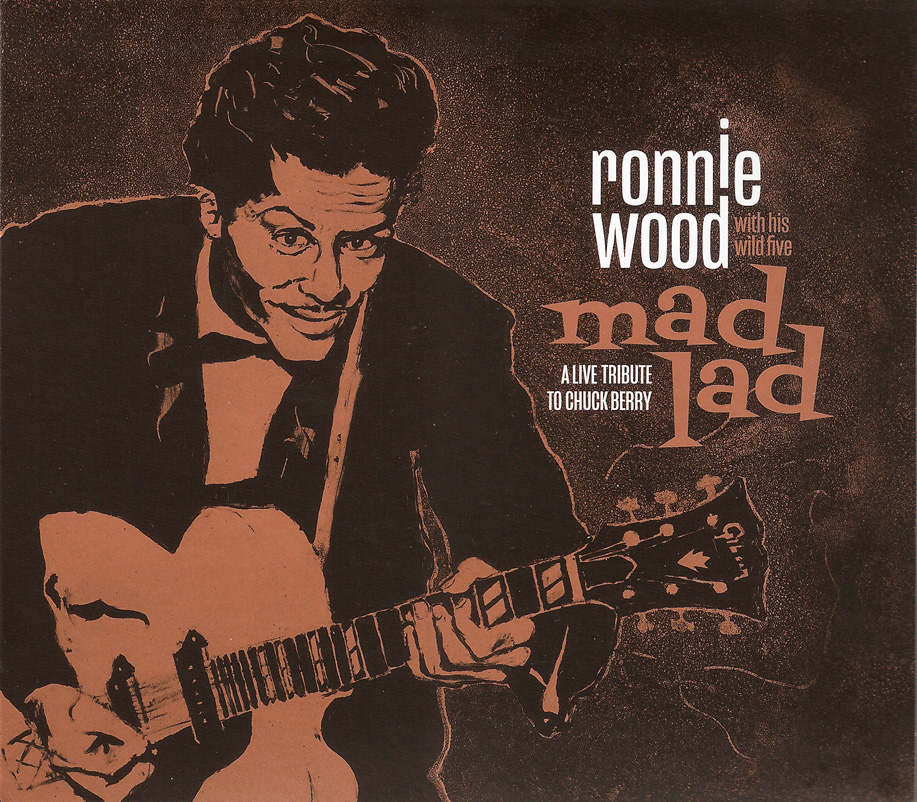 The CD opens with “Tribute to Chuck Berry,” a song by Wood, followed by the Chuck Berry covers. Many of the songs are instantly recognizable, while others are lesser known. Some of them, including “Talking About You” and “Little Queenie,” have been recorded by the Stones. “Wee Wee Hours” features Imelda May on vocals with Ronnie Wood and is the CD’s best song. Other standouts include “Almost Grown,” which is Ronnie’s best vocal of the evening, “Blue Feeling,” “Rock and Roll Music” and “Mad Lad,” the album’s title track, which is an instrumental. But all the songs are fantastic. If you’re a Stones diehard like me, this album is a must for your collection!