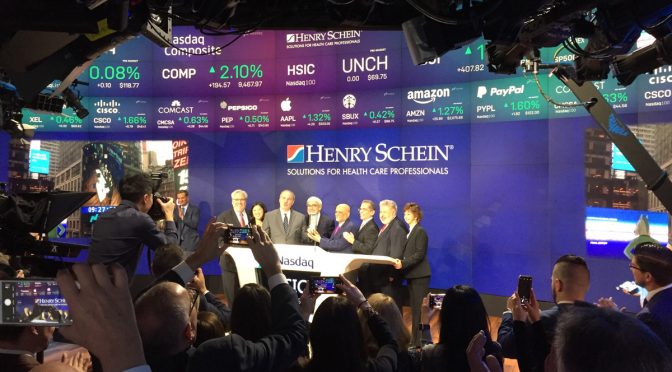 I attended the opening of NASDAQ today, at the TV studio in Times Square. The president of the American Dental Association and principals of Henry Schein Inc. rang the opening buzzer, to commemorate the 18th annual Give Kids A Smile effort to treat and educate underserved children. 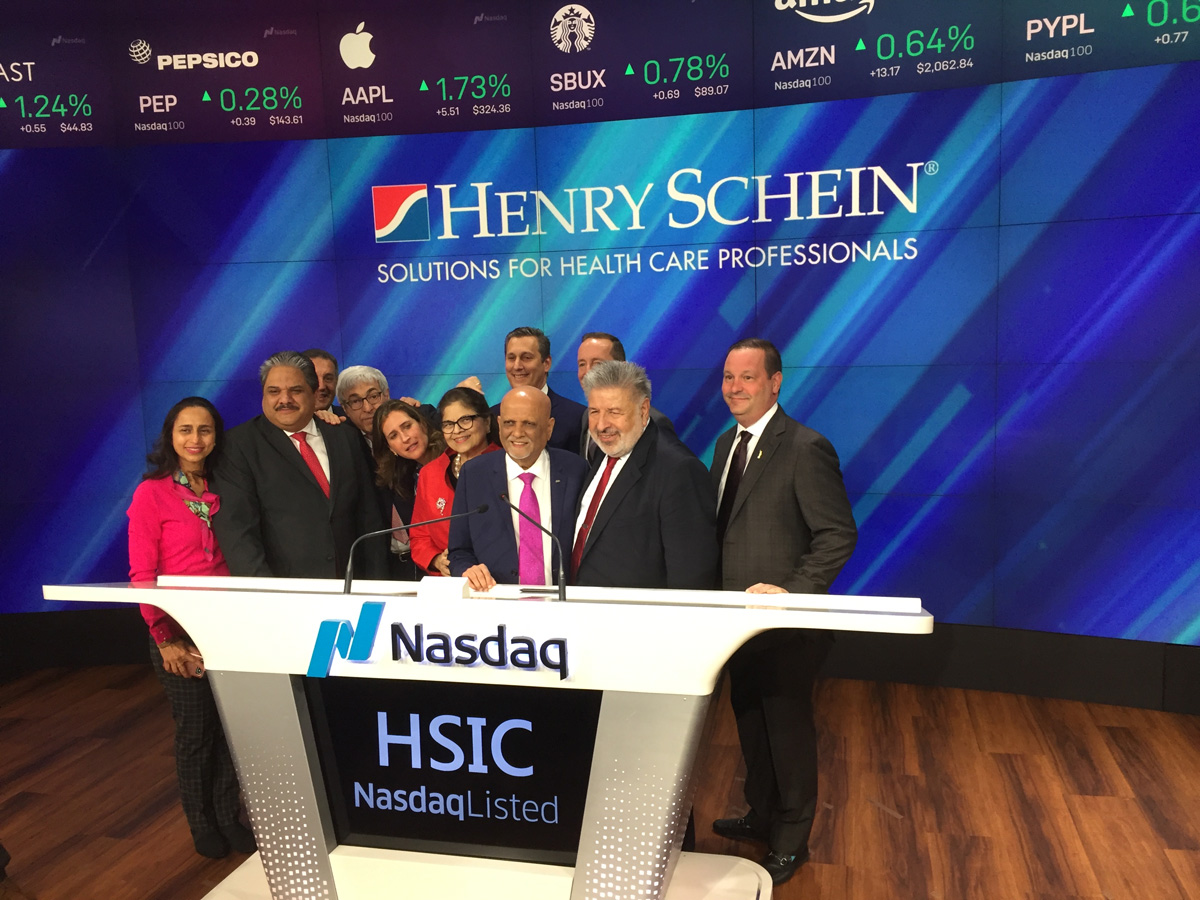 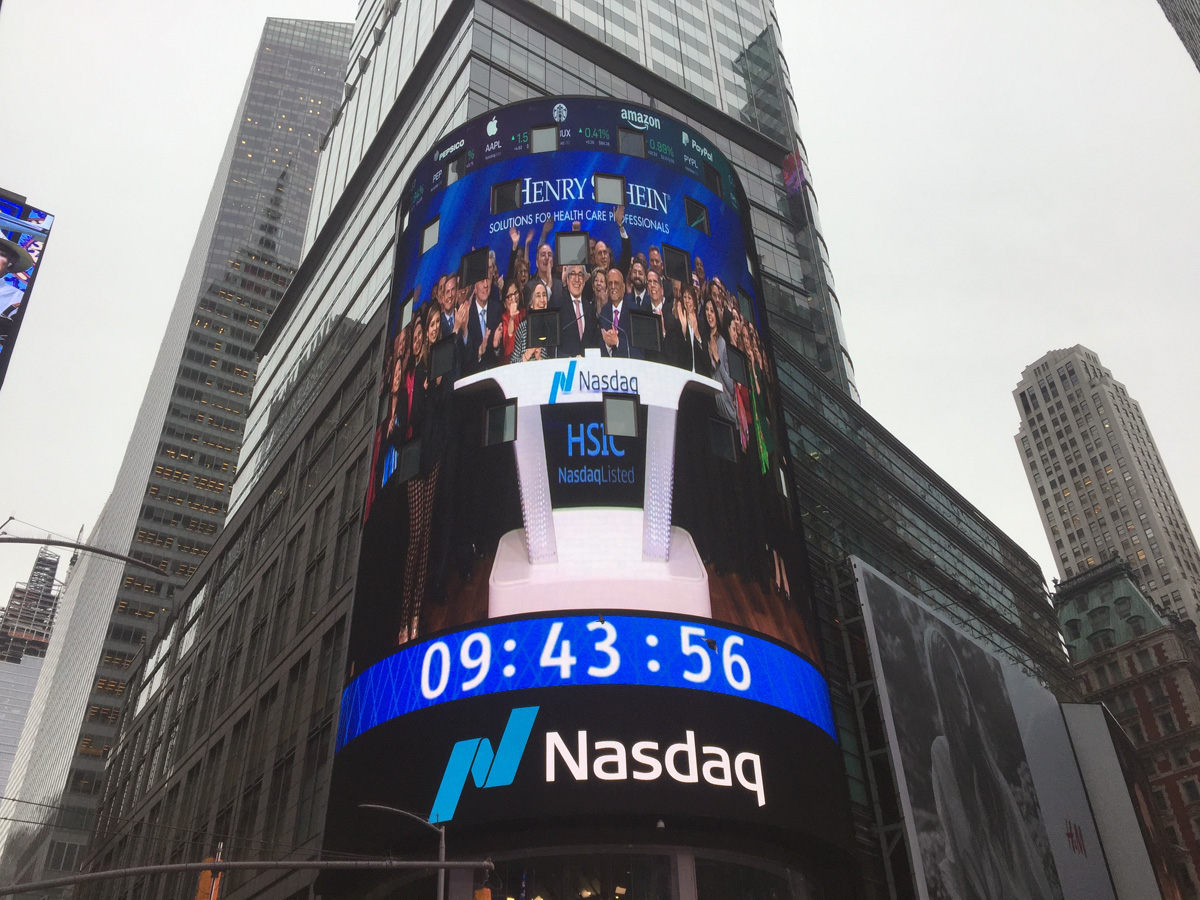 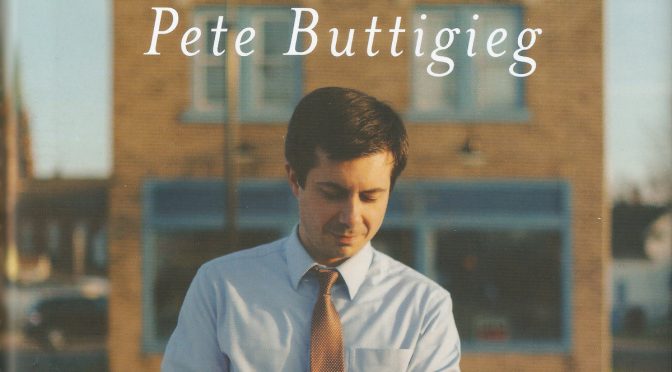 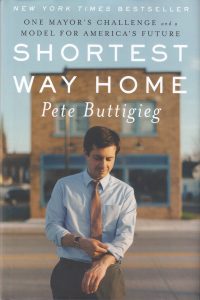