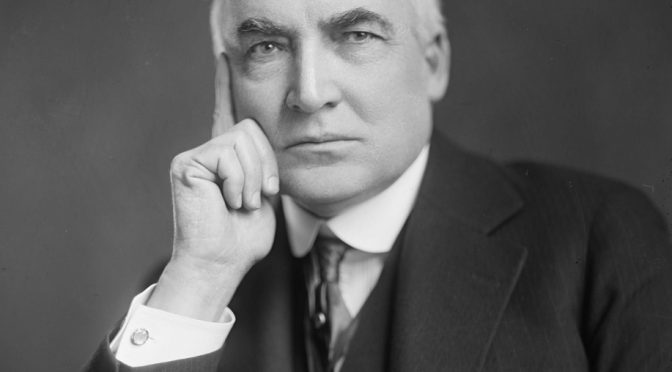 Our nation’s 29th President was Warren G. Harding, a Republican. He was the immediate successor to Woodrow Wilson. Harding died in office, and Vice President Calvin Coolidge succeeded him. A number of scandals engulfed Harding’s presidency, most of which did not come to light until after his death. One of the scandals involved the Veterans Bureau, but the most notorious came to be known as the Teapot Dome affair. 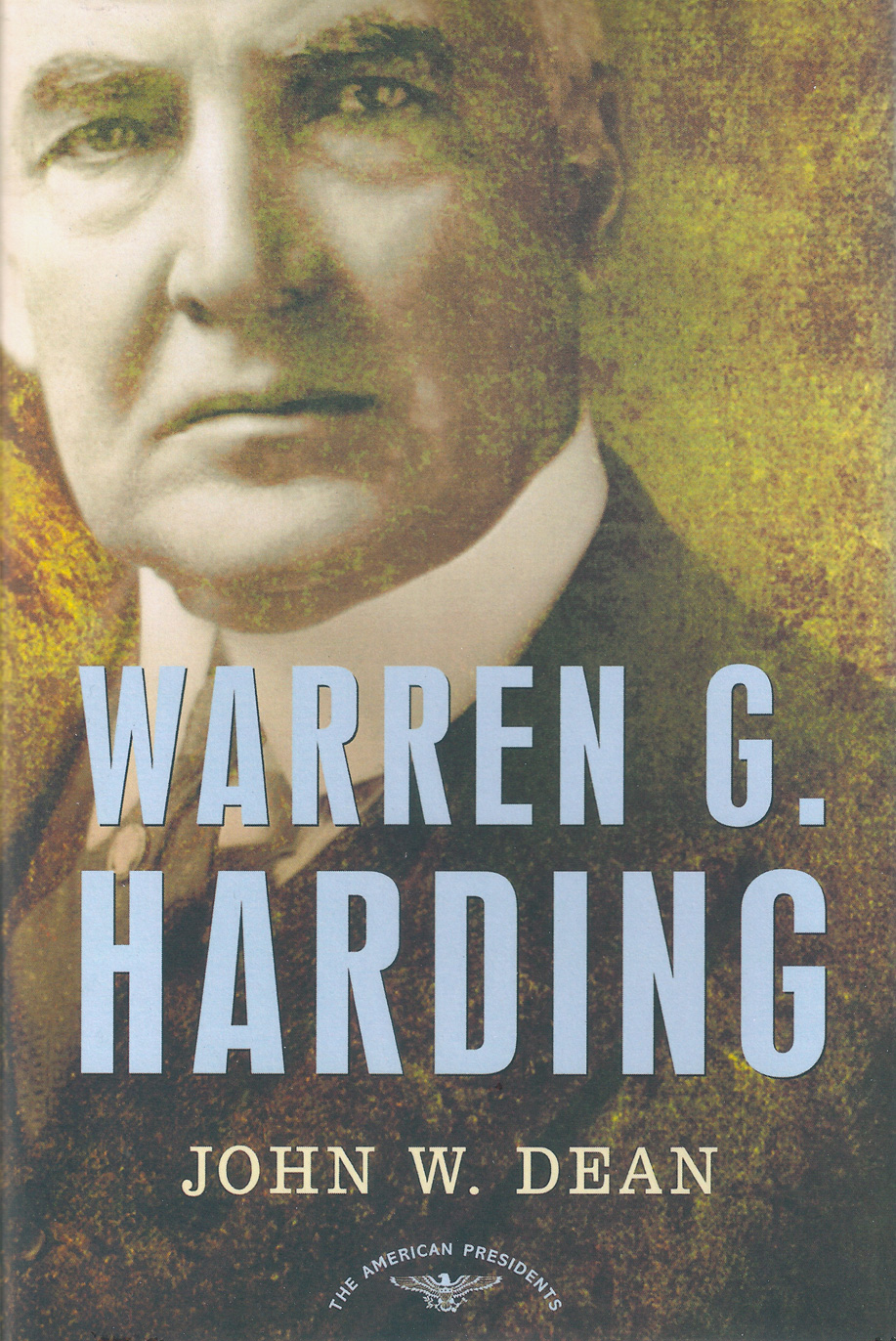 Teapot Dome was an oil well in Wyoming. Harding’s Interior Secretary, Albert B. Fall, was convicted of accepting bribes and ultimately served a year behind bars. Fall became the first cabinet secretary to do time after being convicted of wrongdoing. As a result of the Teapot Dome scandal, a number of Congressional oversight norms were established, including the ability of House and Senate committees to issue subpoenas compelling members of an administration to testify, and the ability of Congress to have access to any person’s tax returns. It should be noted that these oversight functions remained in place for the better part of a century — until the current administration began to openly defy them. It remains to be seen whether the courts will ultimately uphold these oversight functions of Congress or defer to the executive branch.

Anyway, let’s go back to the 1920s for a moment, and to the Harding presidency. Warren G. Harding was among a long line of presidents to come from Ohio. Before Harding got started in politics, he was a successful editor and publisher who owned his own newspaper, The Marion Star. He served as a state Senator in Ohio and later as lieutenant governor. In 1910 he ran for Governor of Ohio but lost. In 1914 he was elected to the United States Senate, where he served throughout World War I while Wilson was president. In 1920 he was elected President, defeating the Democratic candidate James M. Cox, also of Ohio. Franklin D. Roosevelt was Cox’s running mate!

As president, Harding kept the United States out of the League of Nations and negotiated separate postwar peace treaties with Germany, Austria and Hungary. He presided over a global disarmament conference in Washington, which at the time meant building fewer warships. On the domestic front, Harding sought lower taxes, higher tariffs, and budget cuts. He vetoed a cash bonus to World War I veterans because he felt it would balloon the federal budget deficit. There was also widespread labor unrest during this era. Harding largely sided with management over labor, although the eight-hour workday became standard under his watch.

On civil rights, Harding was less than heroic. He had been elected with the support of many blacks in the South and as president he spoke out against lynchings, but beyond that he did not do much. He signed legislation that imposed quota restrictions on immigration. Harding pardoned about two dozen political prisoners, including Eugene V. Debs, a former Socialist candidate for President whom Wilson had thrown in jail for speaking out against the war.

Harding was on a trip to the West Coast in 1923 when he died of a heart attack in a hotel room in San Francisco. At the time of his death, Harding was popular. His body was returned to Washington, where he received a large funeral. He was buried in an elaborate tomb in Ohio.

Here are some additional details about Harding:

According to John W. Dean, author of the biography “Warren G. Harding,” part of the American Presidents series, Harding was unfairly tarnished after his death for scandals that he was not responsible for. Yes, this is the same John W. Dean who was Richard Nixon’s White House counsel, the guy who famously told the Watergate committee that he had told his former boss that there was “a cancer growing on the presidency.” I am open to Dean’s interpretation, but I feel he did not make a very strong case.

If I were to give Dean’s book a letter grade, I would give it a C-minus. In my view, if Dean wants to rehabilitate Harding’s image, he needs to make a stronger argument. A skimming of the bibliography lists mostly previously published biographies and very few references to original source material. Dean also uses imprecise language. For example, Dean writes that in 1919 President Wilson “lay in a coma, partially paralyzed.” While Wilson had indeed been incapacitated while still in office, there is no evidence that he was ever in a coma, and if he had been in a coma he would have been completely paralyzed, not partially.

Further, Dean speculates that Harding was largely blameless not only for the Teapot Dome but also for a Veterans Bureau scandal, but he overlooks the fact that Harding allowed the perpetrator of that outrage, Charles R. Forbes, to flee to Europe before he could be held accountable. Forbes later returned to the United States, where he was convicted of conspiracy and sent to prison! Toward the end of the book, Dean also speculates that Harding probably did not father the illegitimate child, but according to the Wikipedia page for Harding, DNA testing later confirmed that he had. Or as Maury would have said to the president: “You ARE the father!”