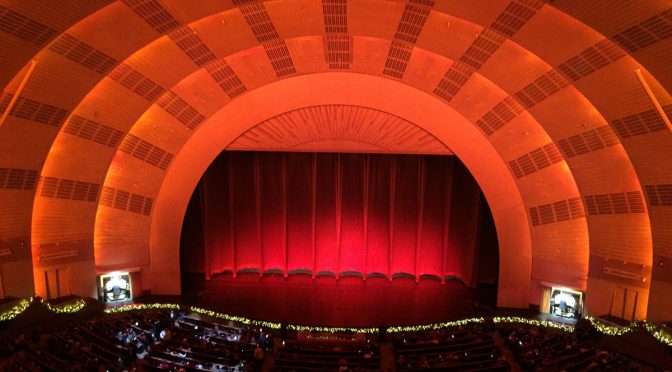 Next stop was Grand Central Terminal, on the way to Radio City Music Hall, for the Christmas Spectacular, which I attended with friends Jay and Franklyn. 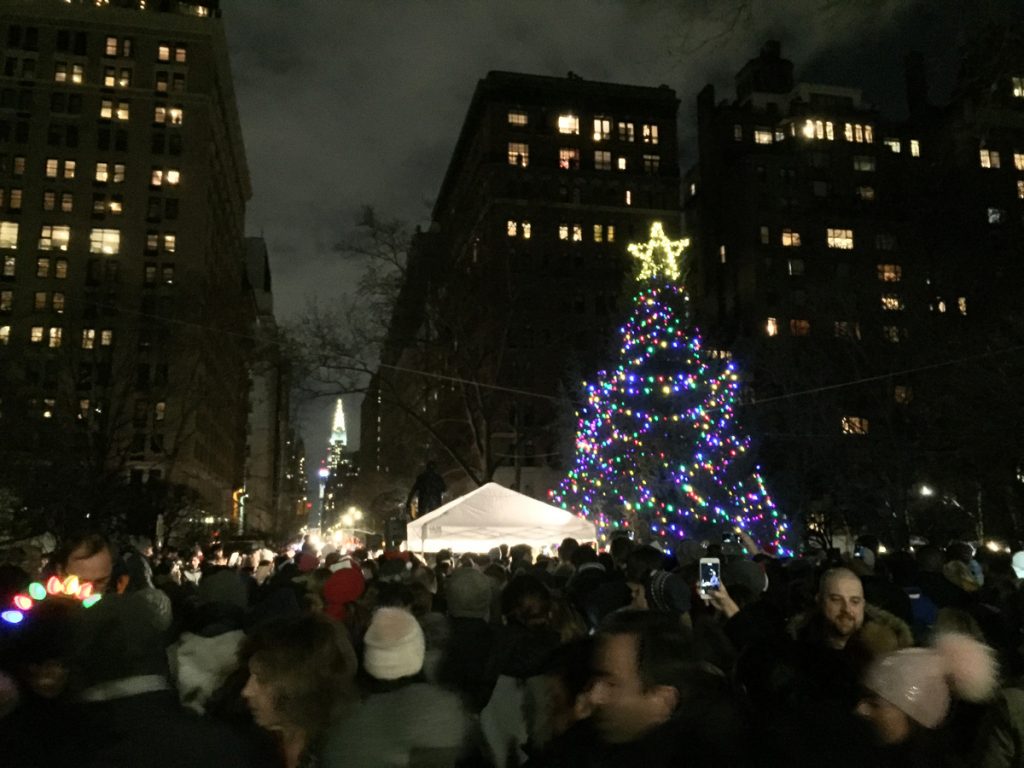 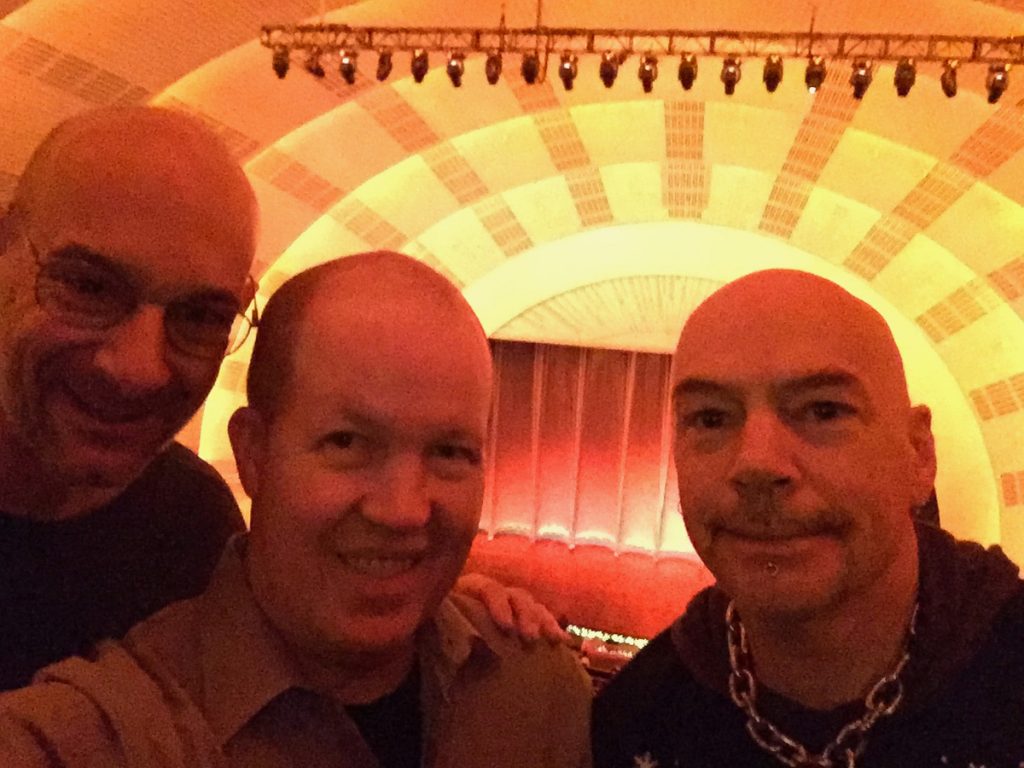 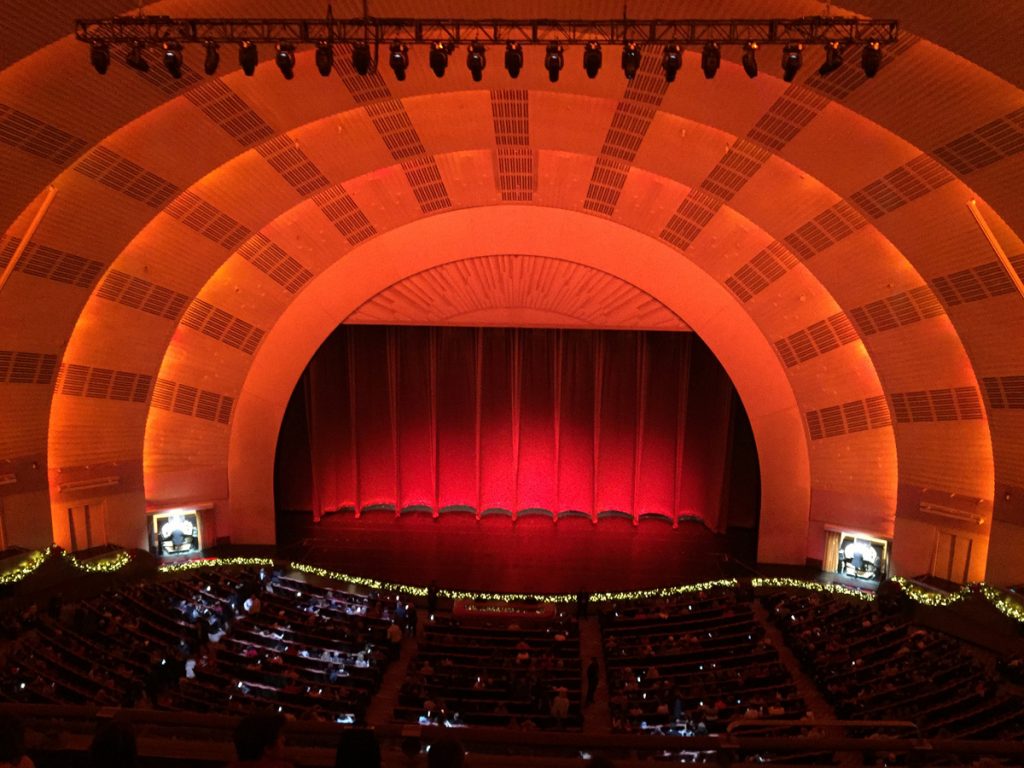