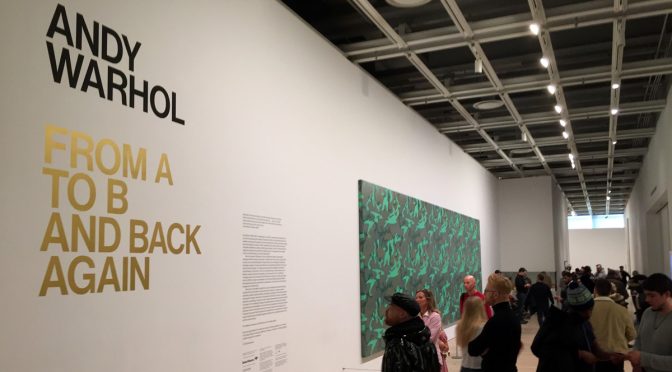 Last Monday (vacation day from work) I went to the Andy Warhol exhibit at the Whitney, and it was really fantastic. I took an hour-long guided tour.

Click any of the pictures below to make them bigger: 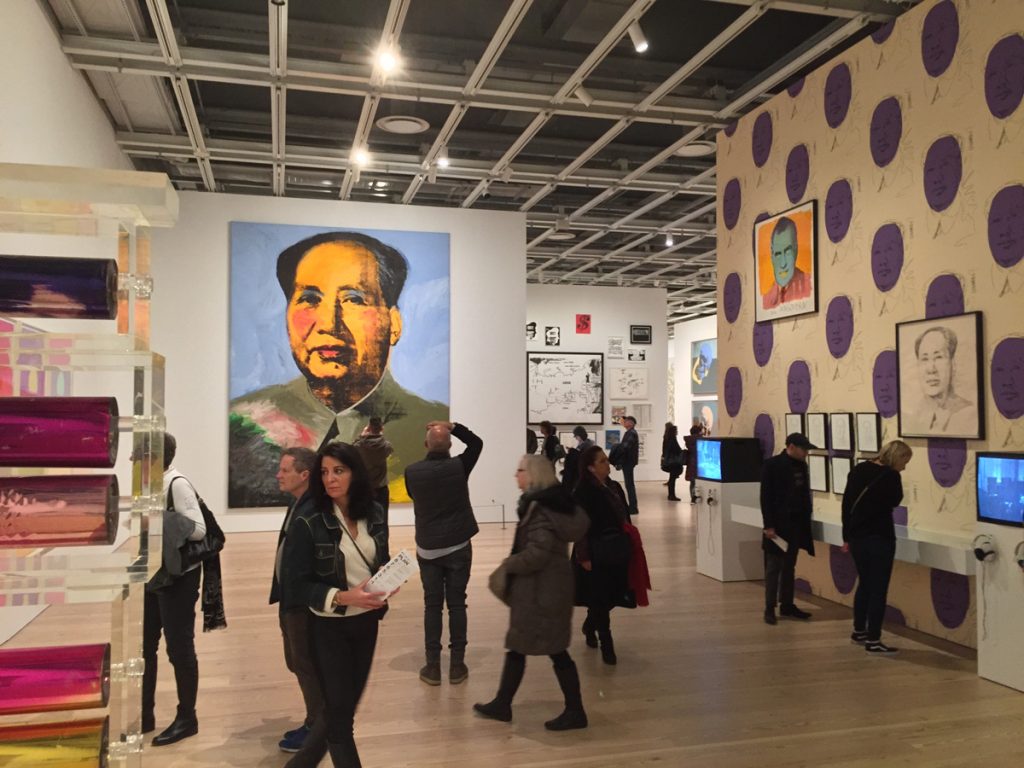 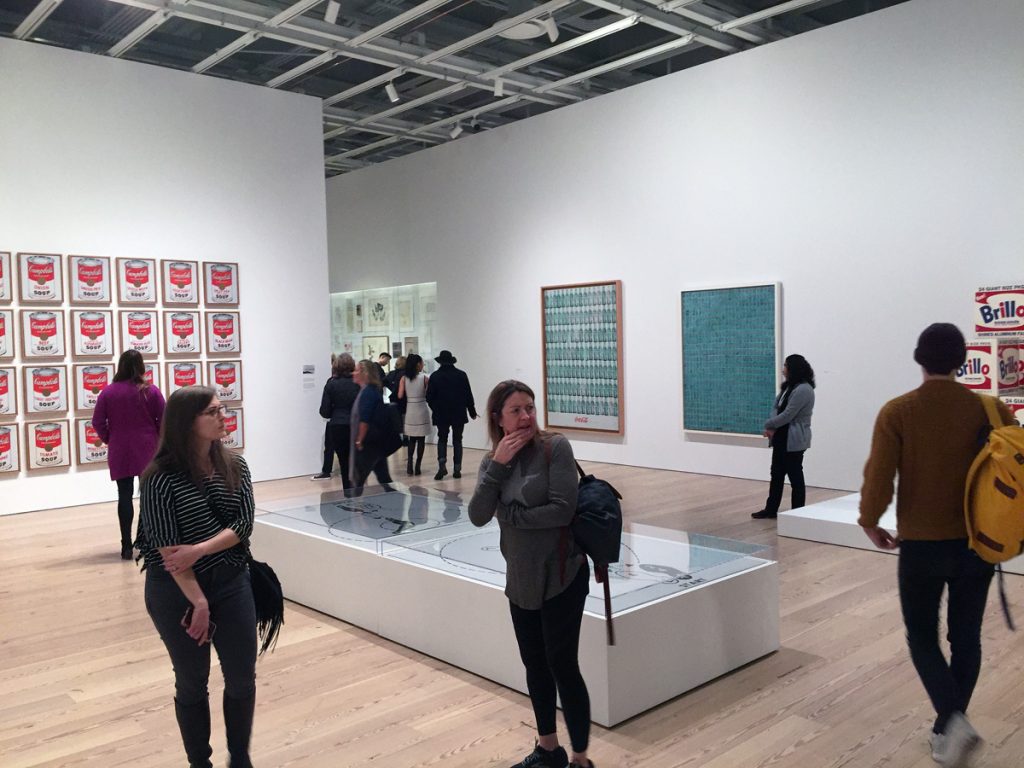 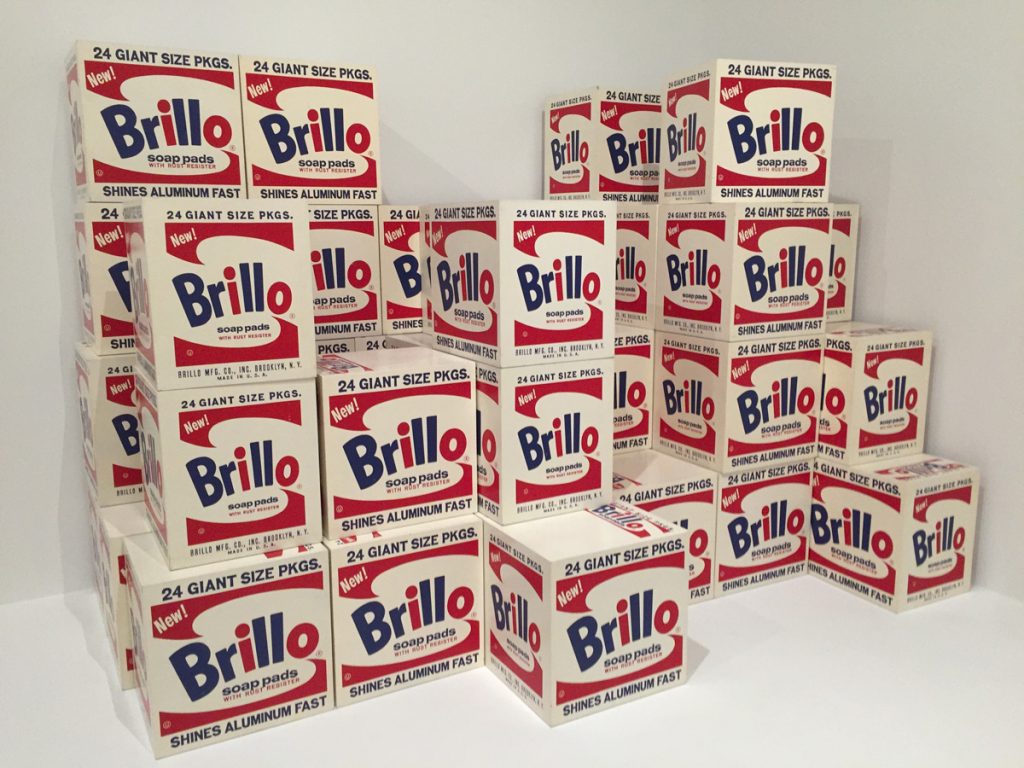 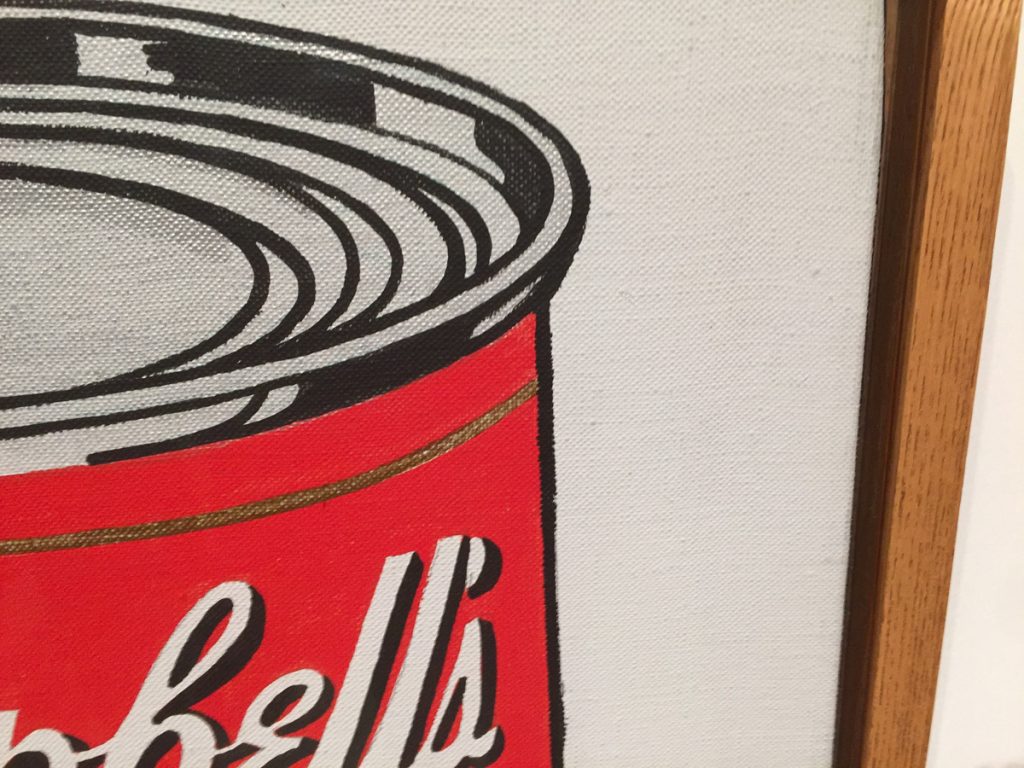 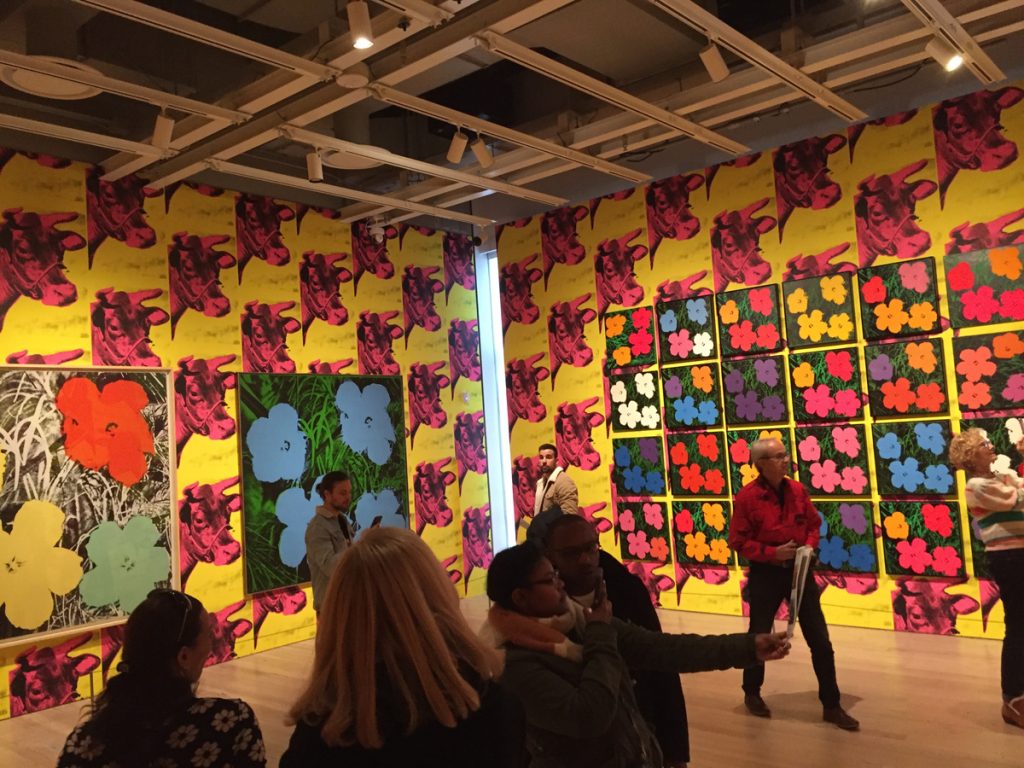 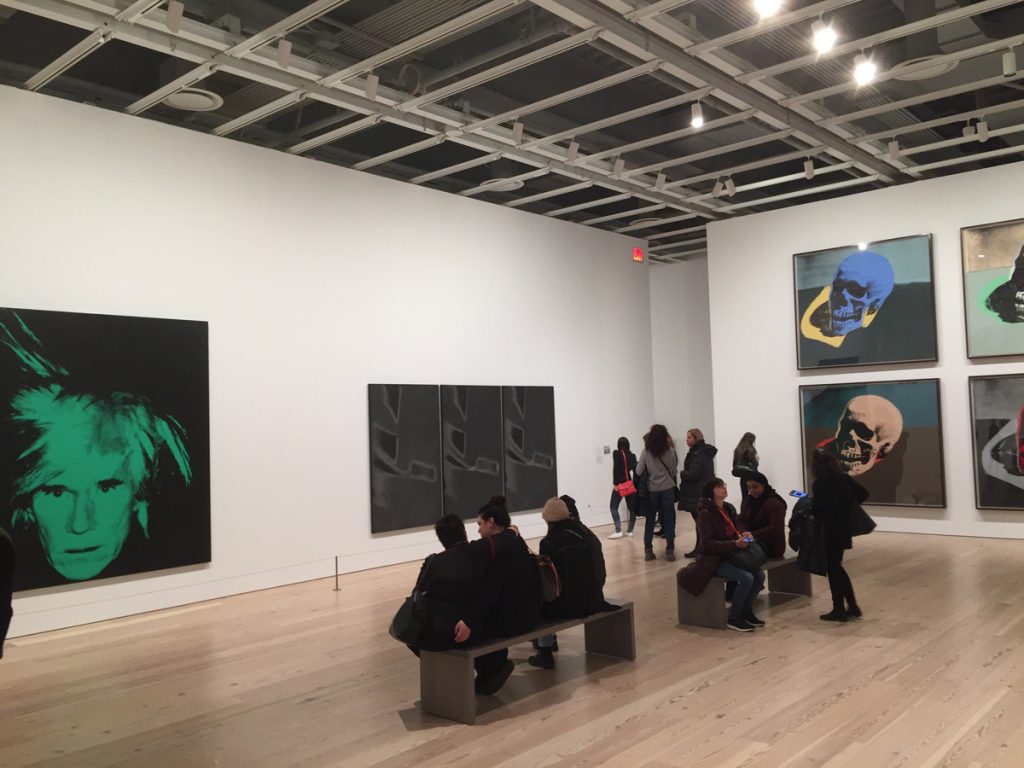 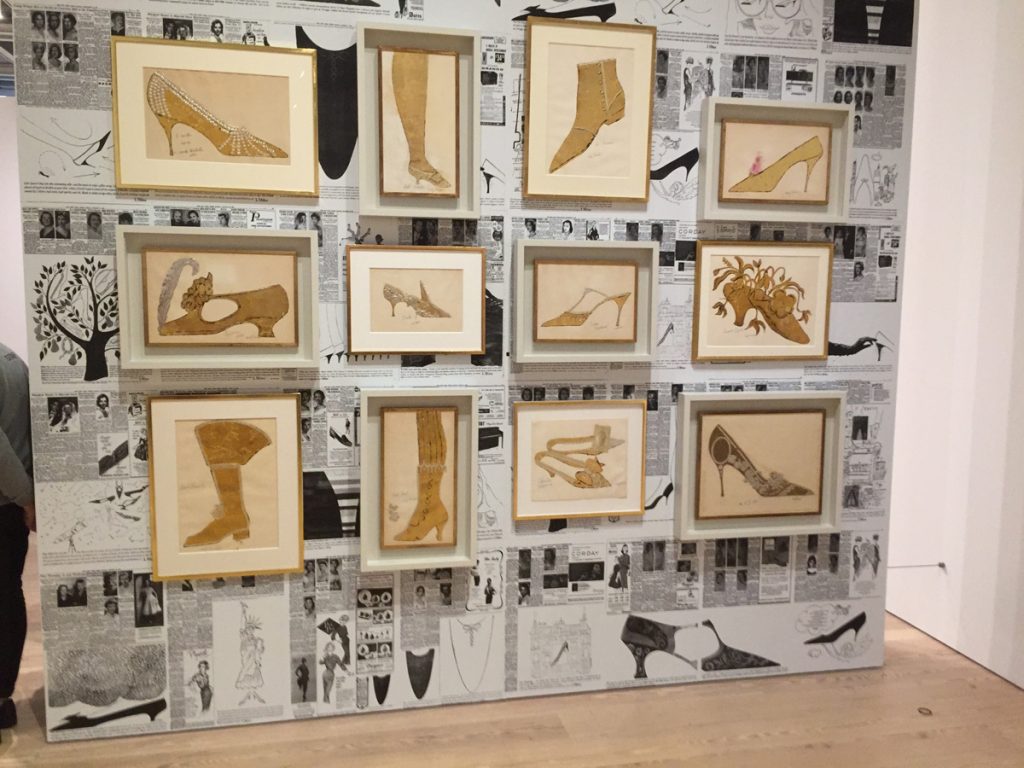 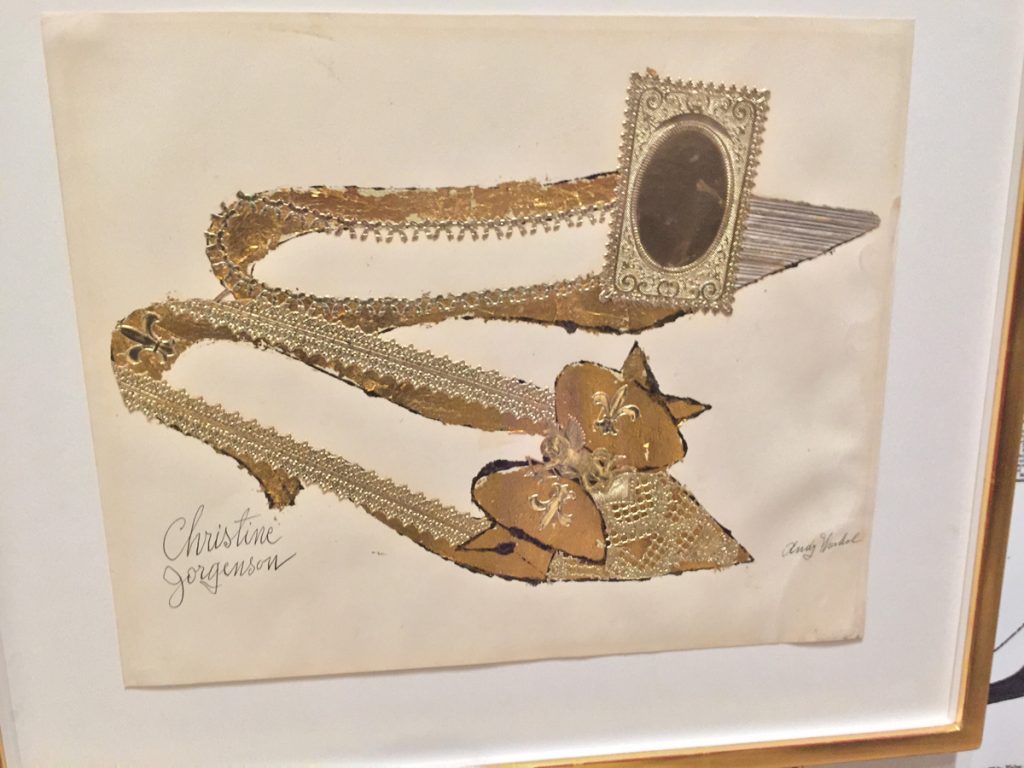 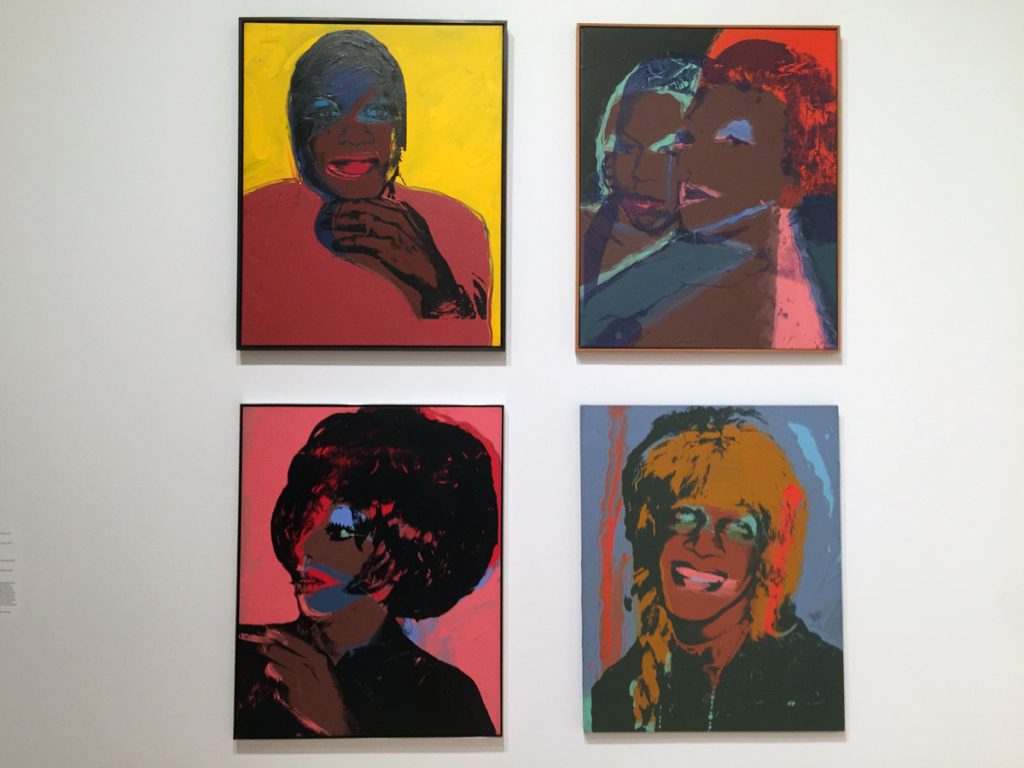 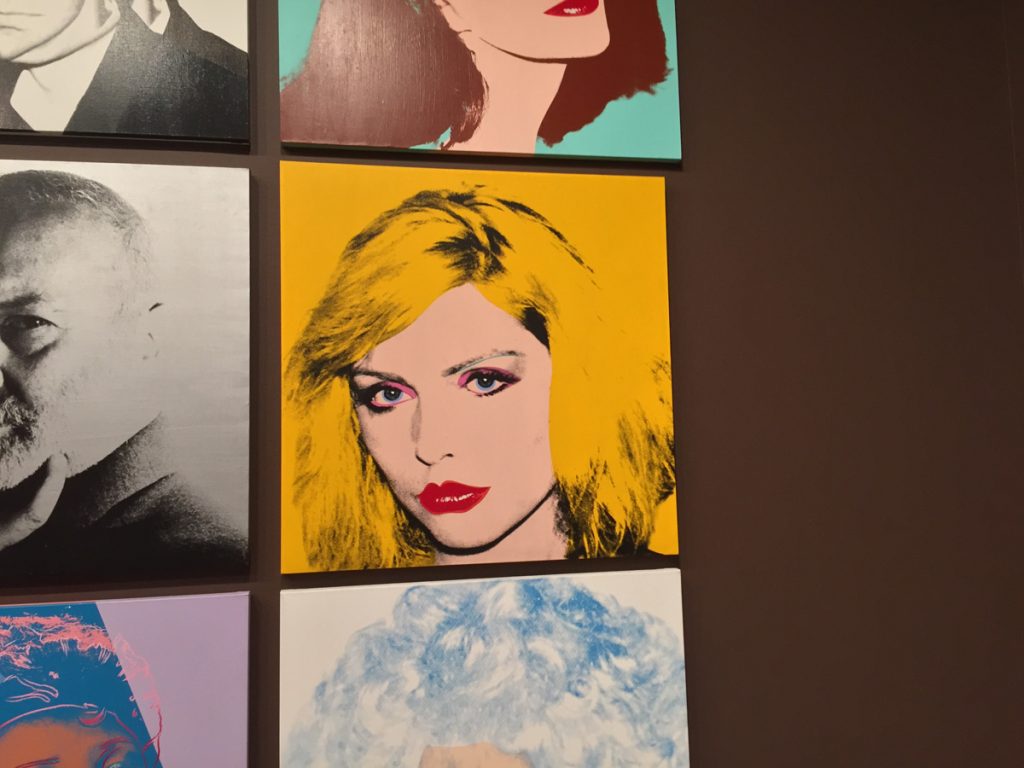 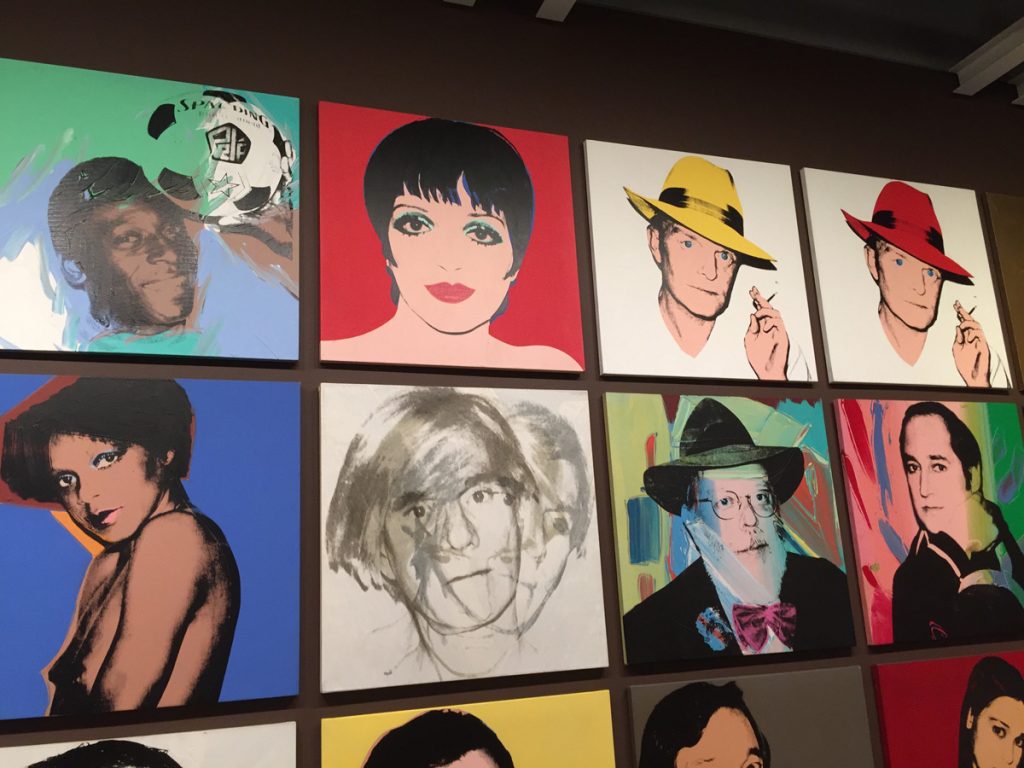 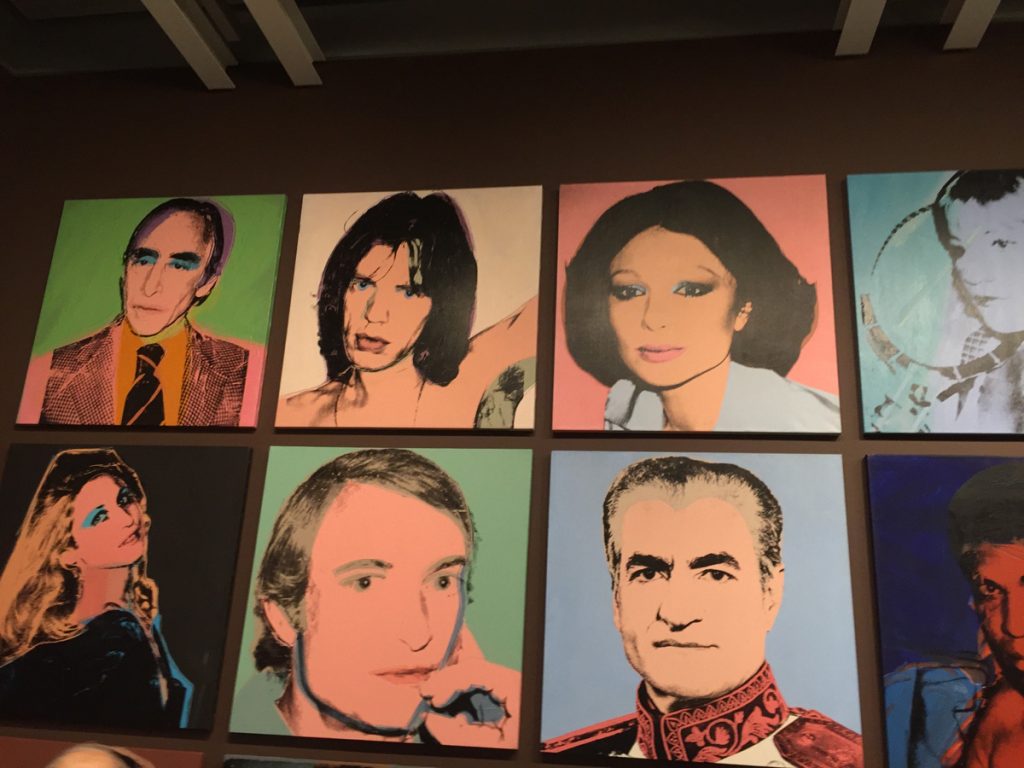 The title of the exhibit is “Andy Warhol — From A to B and Back Again.” Many of the works are large, colorful and vibrant — ranging from the famous Campbell’s Soup cans to images of Marilyn, Elvis and Jackie Kennedy. There’s also a ginormous portrait of Chairman Mao, large skulls, various self-portraits, and a whole room of flower paintings on walls covered in cow wallpaper. There are various film and video installations, including a film of Warhol himself eating a fast food hamburger. Sadly for me, the “Sticky Fingers” and “Love You Live” album covers Warhol designed for the Rolling Stones are not part of the exhibit.

The artist’s sexual orientation features prominently in many of the works on display. At the very beginning of her talk, the leader of the guided tour said that Warhol was gay, and she went on to point out the gay themes in many of the images, beginning with some early drawings of several of Warhol’s male friends playing with jewelry. Also included in the show are several portraits of New York City’s underground drag and trans community, including Marsha P. Johnson, who was a veteran of the Stonewall uprising.

Warhol got his start doing commercial illustrations for newspaper advertisements, and among these early works are various paintings of women’s shoes. Warhol dedicated the shoe paintings to various celebrities, both male and female, including Mae West and Truman Capote. Another is dedicated to the trans pioneer Christine Jorgensen, the U.S. Army veteran who traveled to Denmark in the 1950s for gender confirmation surgery.

Later in Warhol’s career, the AIDS crisis was of immense concern to New Yorkers (and gay New Yorkers in particular), and a theme of activism vs. Catholicism is evoked in one of Warhol’s last works, The Last Supper, which features a camouflage pattern over the religious iconography.

This all takes place on the fourth and fifth floors of the Whitney. On the first floor, there is a whole room of nothing but Warhol’s celebrity portraits — which include Liza Minnelli (my favorite), Mick Jagger, the Shah of Iran, Deborah Harry, Truman Capote, Halston, and just about everyone else you can think of who was famous back then.

The show runs through the end of March. If you live in New York City or are visiting, it’s not to be missed. I will definitely go back myself to see this again.