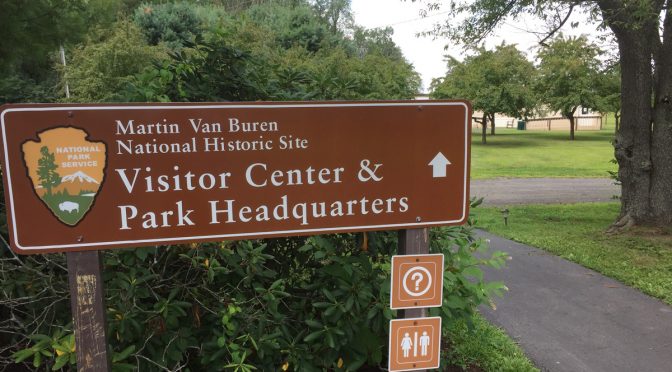 On a week’s vacation from work, I decided to rent a car and go upstate. First stop Kinderhook — home to Martin Van Buren, our nation’s eighth president.

Lindenwald, Van Buren’s home and farm, is a national historic site and is open to the public. I stopped by the visitors center and watched a short film, and then I took a ranger-guided tour of the house itself. The interior is very well preserved, with many original furnishings and wall coverings. No photographs were allowed inside. The ranger was knowledgeable and personable. He spoke a great deal about Van Buren’s life and times, pointing out that he was in large part responsible for creating the Democratic Party.

Before he became president, Van Buren was very briefly governor of New York state, then he was called to Washington to serve as secretary of state under President Andrew Jackson. In Jackson’s second term, Van Buren was vice president. In 1836 Van Buren was elected president, but the economy crashed and he failed to be elected to a second term. He would run for president twice more, unsuccessfully, in 1844 and 1848. Van Buren had large sideburns, and he is credited with having come up with the word “OK”!

After the historical site visit, I also visited Van Buren’s grave, which is a short drive away at the Kinderhook Reformed Church Cemetery.

Click any of the pictures below to see them bigger: 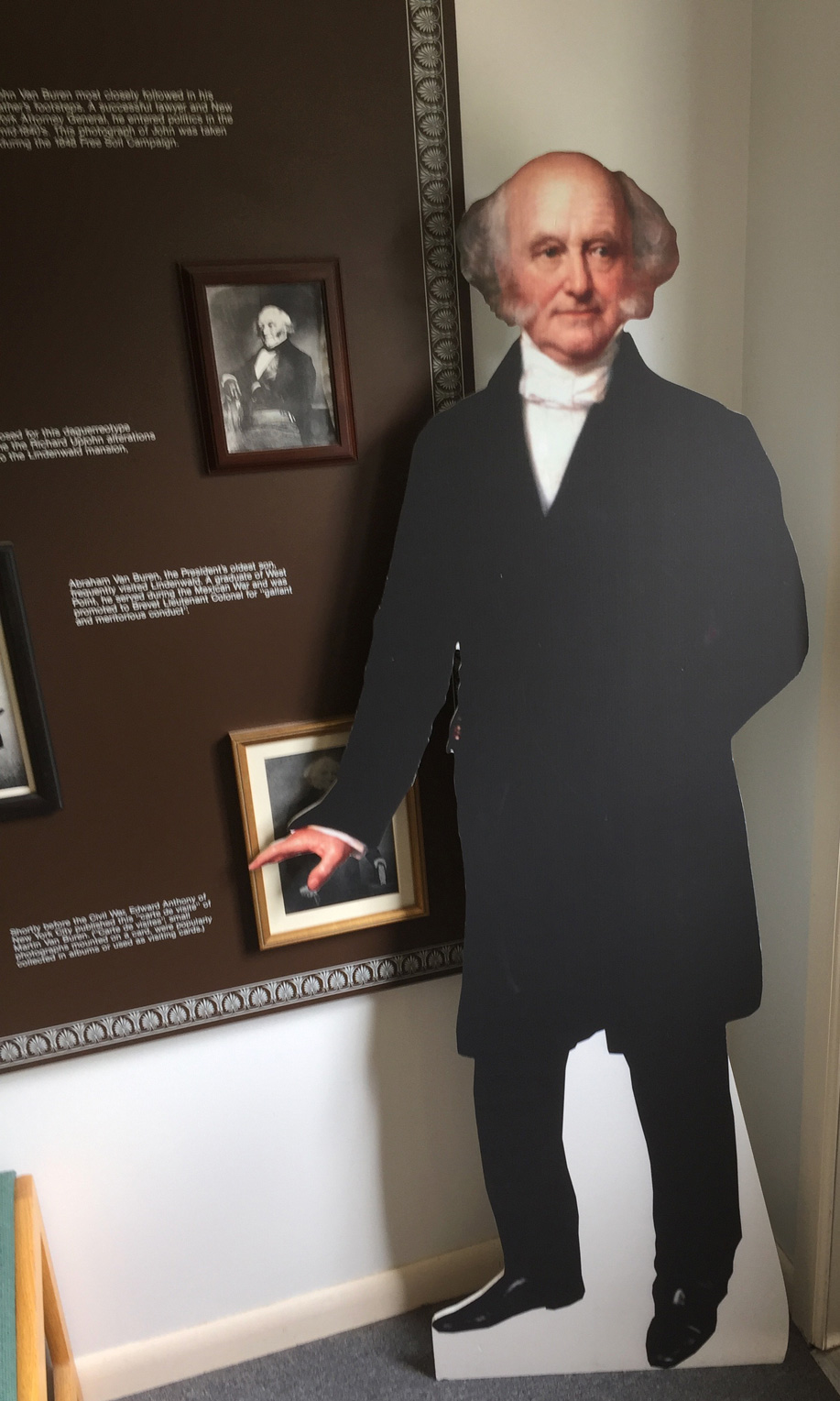 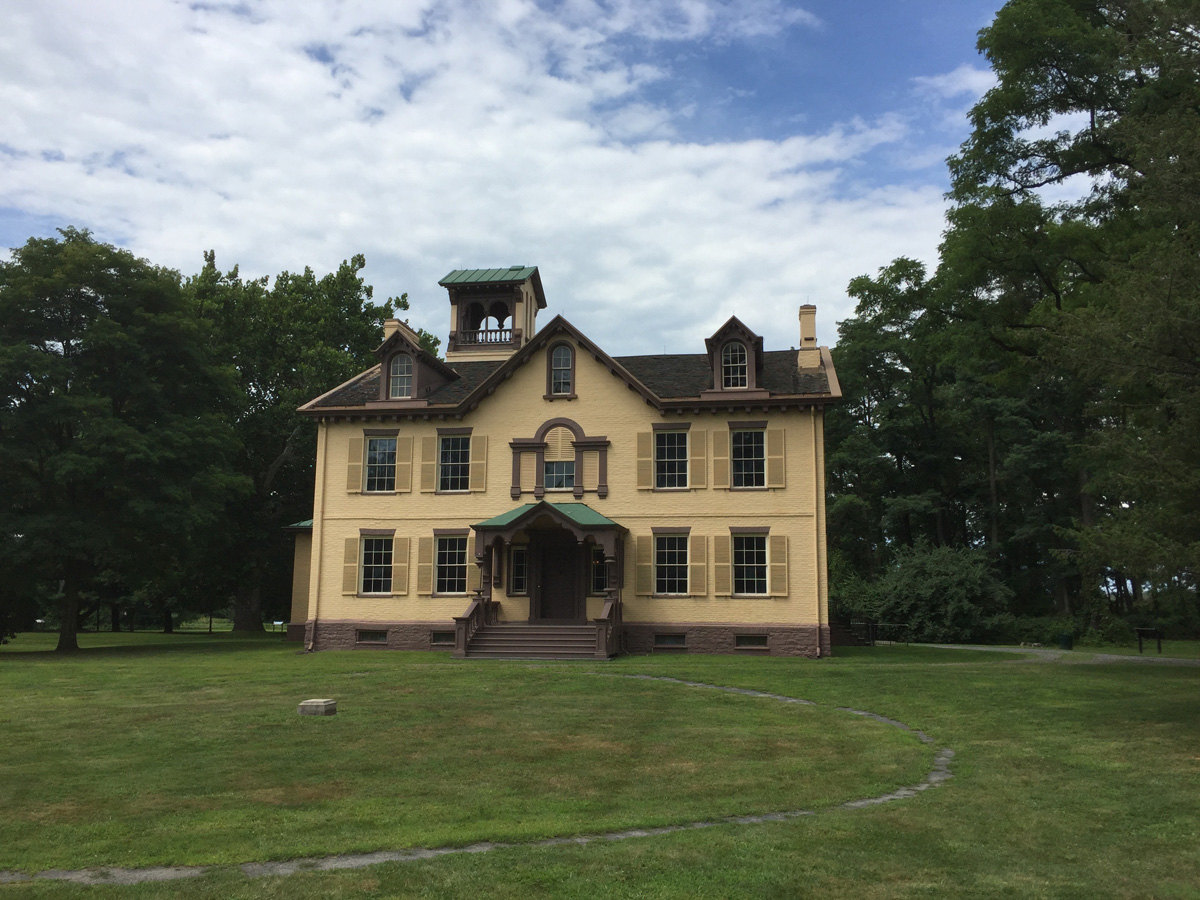 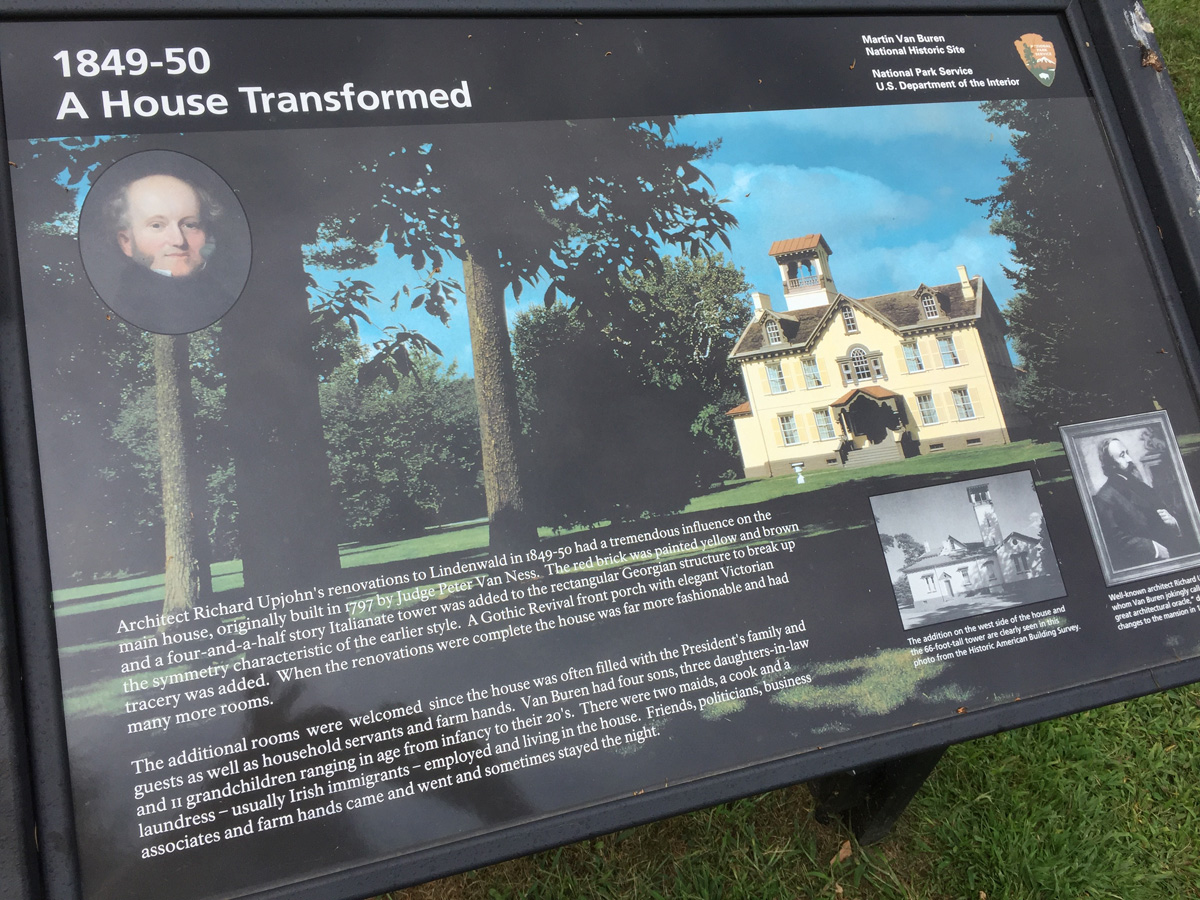 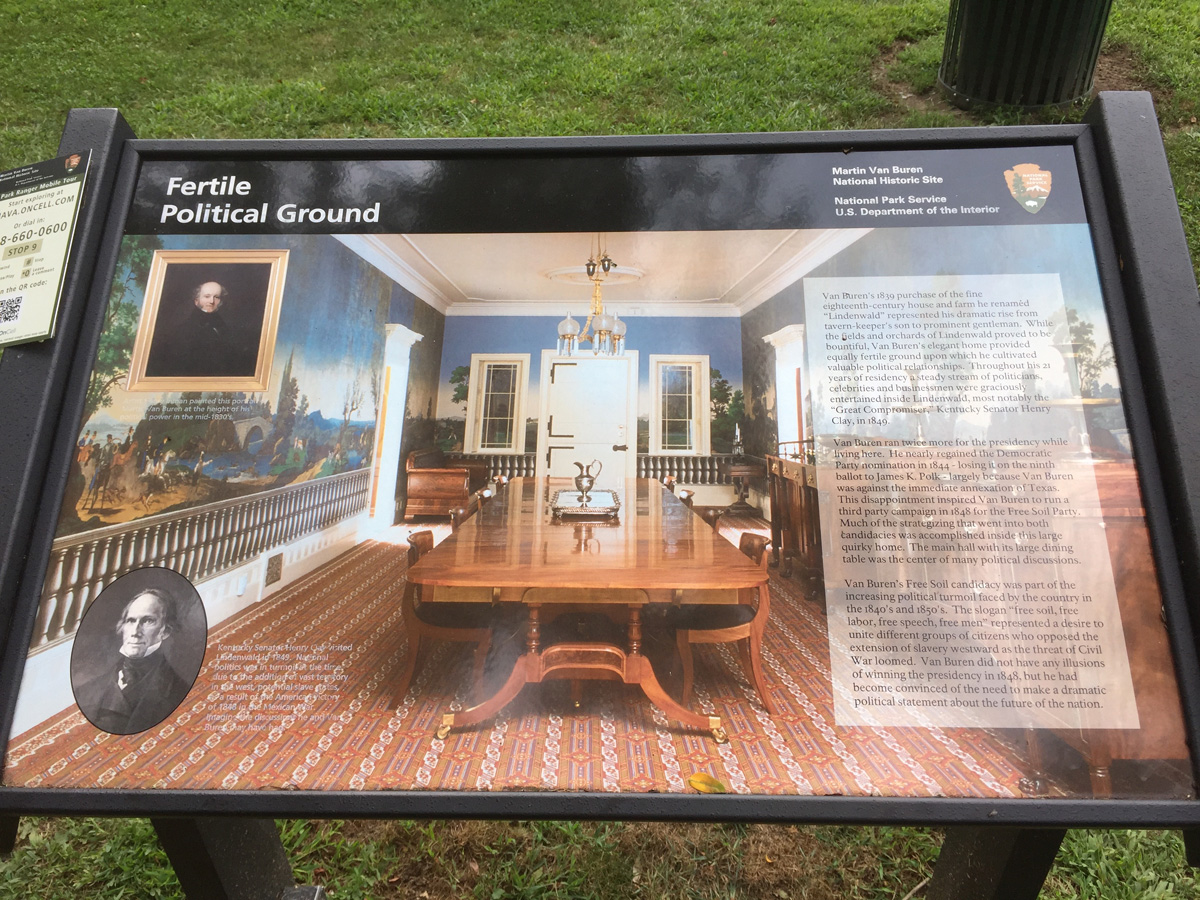 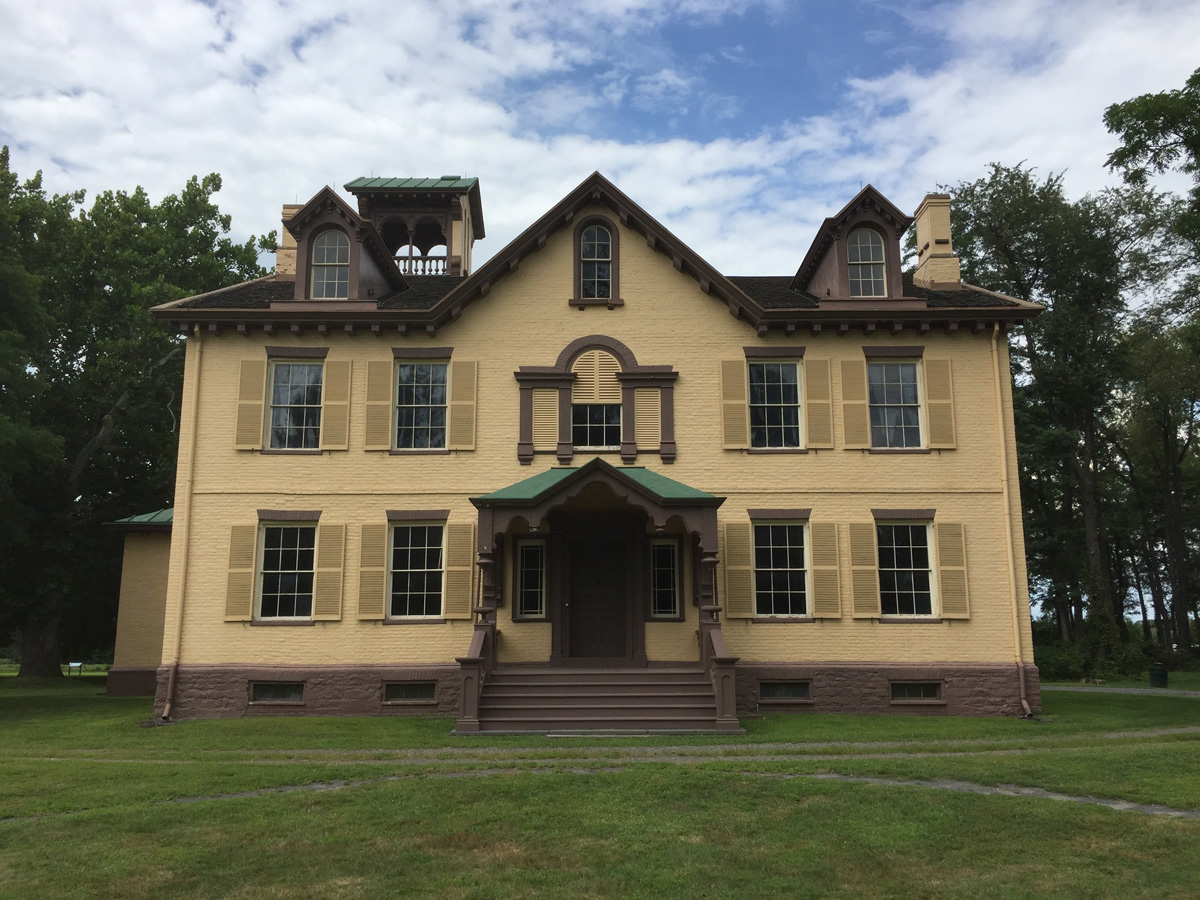 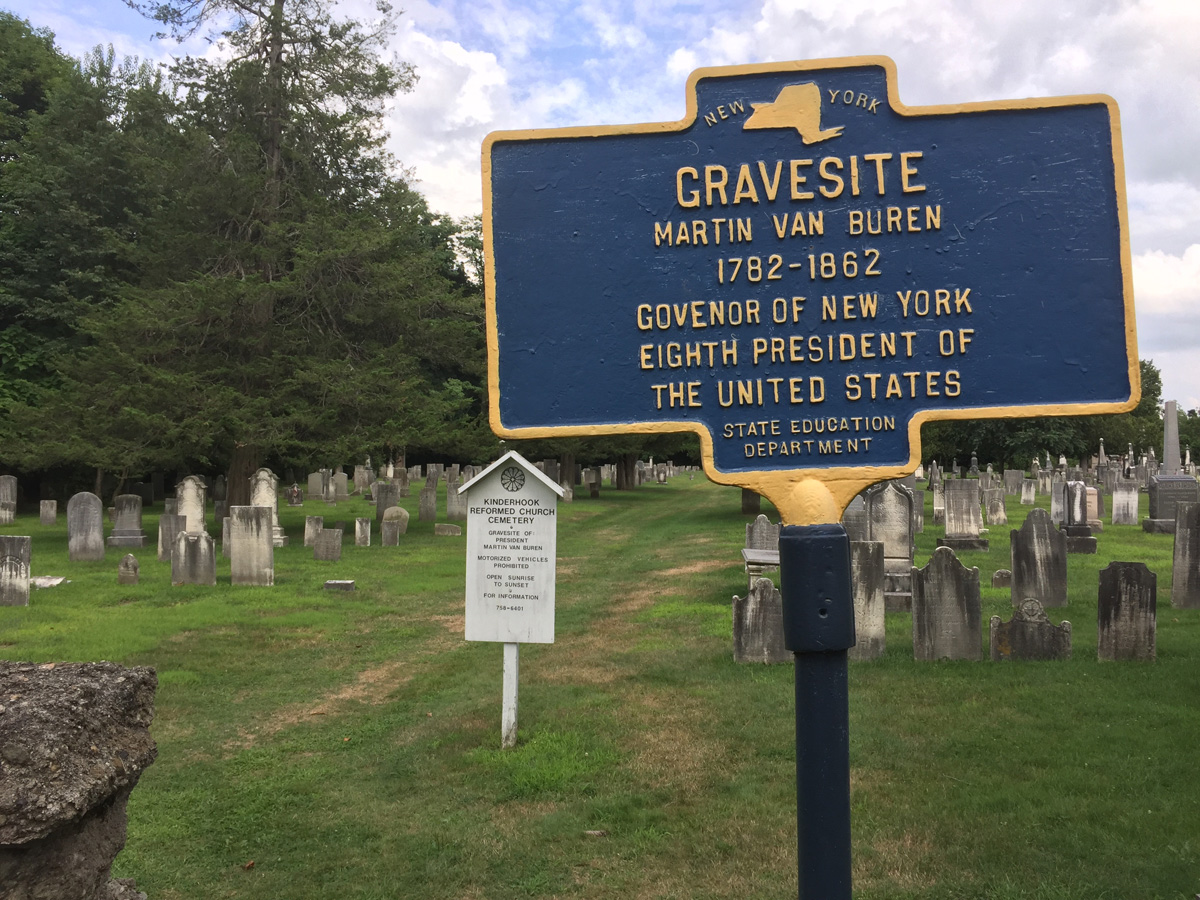 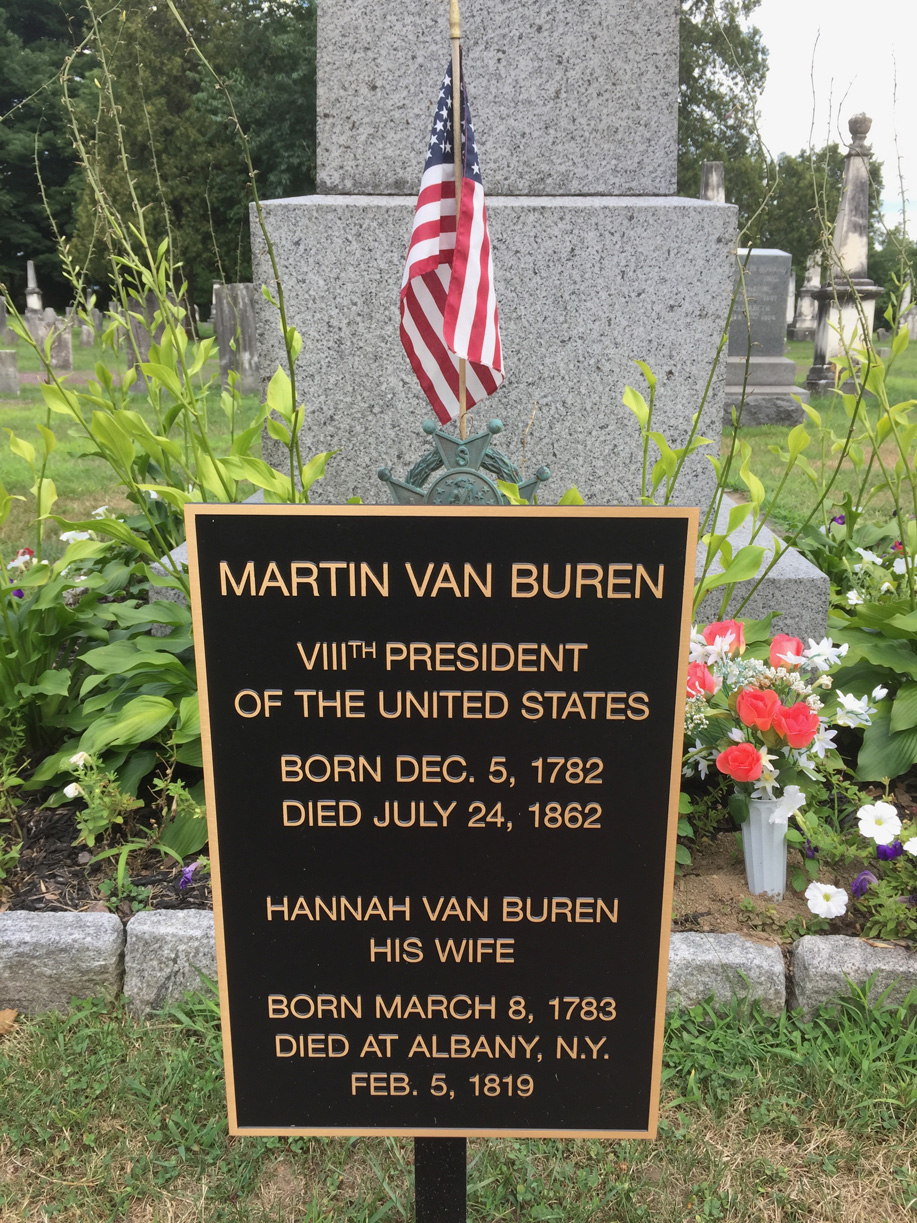 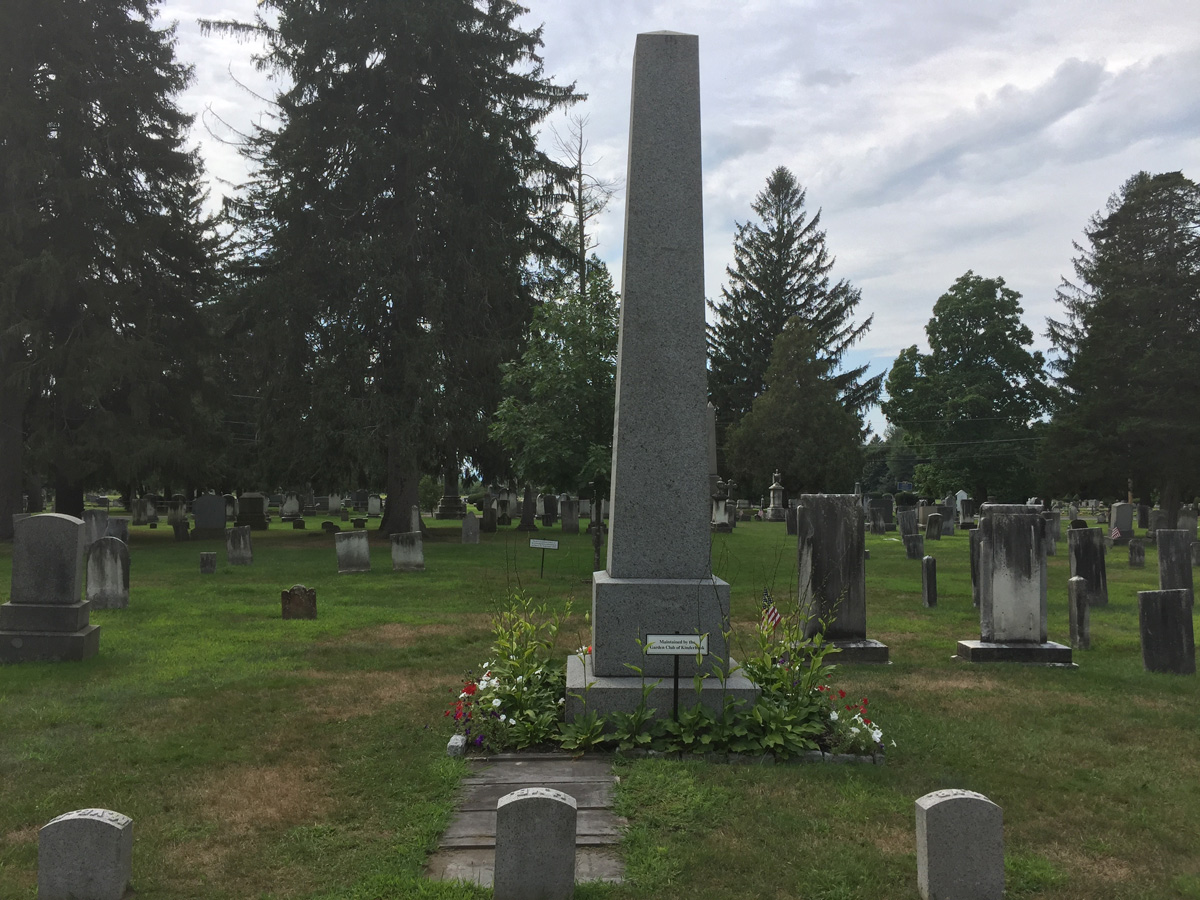 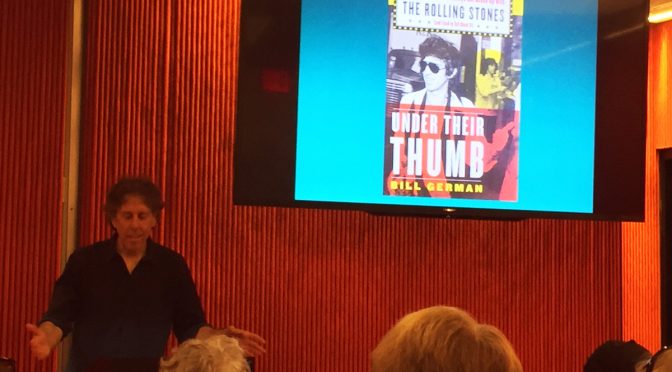 Longtime Rolling Stones insider Bill German presented a talk today at the New York Public Library on West 53rd Street. As many Stones fans know, Mr. German wrote and edited a newsletter about the band for many years. He went on tour with them, he hung out backstage and was welcomed into their homes and hotel rooms. He subsequently wrote about his adventures in a page-turner of a book that he cleverly titled “Under Their Thumb: How a Nice Boy From Brooklyn Got Mixed Up With the Rolling Stones (and Lived to Tell About It).” Bill also collaborated on a book with Ron Wood about Mr. Wood’s paintings and drawings. 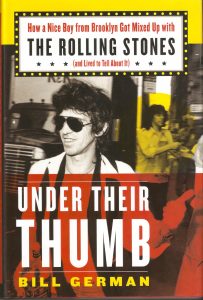 In my opinion, “Under Their Thumb” is the best book about the Stones — and trust me, I have read many books about the Stones. And in addition to being a gifted writer, Bill is also a terrific public speaker. This was my second time hearing him tell his story. Bill does impersonations of Mick, Ron and Keith, and the way Bill does this you really feel like you are there. During his presentation today, Bill shared pictures and fun anecdotes, including what it was like to hang out in Ron Wood’s basement when people like Stevie Ray Vaughn would pop by at 3 a.m., Keith’s hosting a “lunch” at 8 p.m. — and what happened when he spilled orange juice on Mick Jagger’s rug!

The room was filled with dozens of serious fans who, like me, were hanging on to Bill’s every word. Before and after the presentation, Bill spoke with his fellow Stones fans and signed copies of his books. I picked up extra copies of both the books that he had available, which I will be sending along to out-of-town friends and fellow Stones devotees Gary and Steve. Bill was gracious enough to sign these. He also answered all questions from those in attendance. I had a question of my own I wanted to ask, but I will ask that of Bill another day. 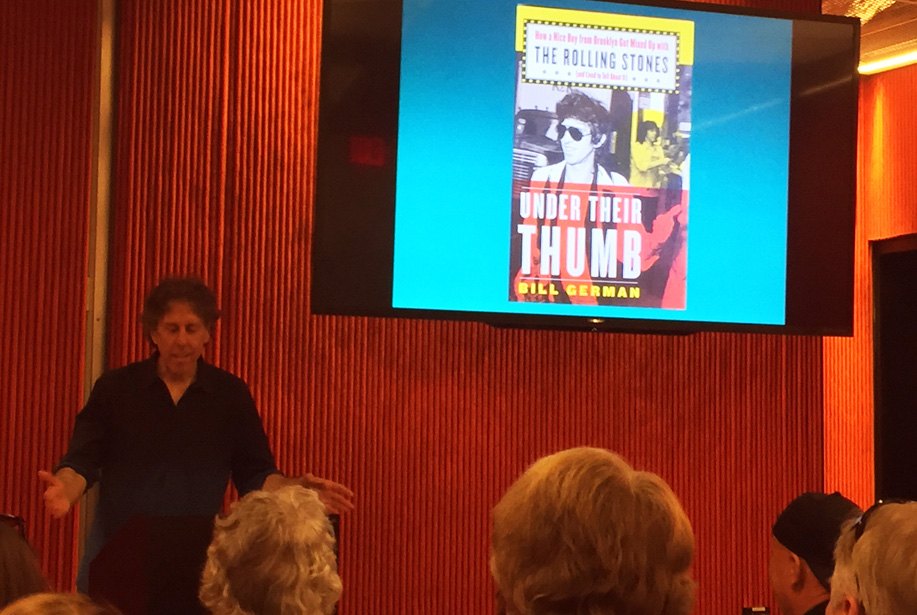