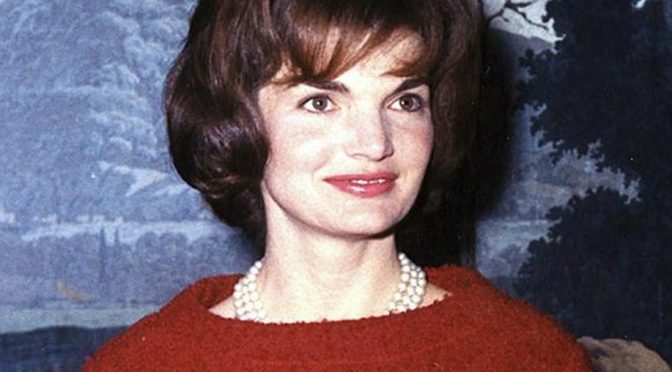 Clint Hill was a Secret Service agent assigned to protect Jacqueline Kennedy. He’s the one who jumped on the back of the car in Dallas. He’s done a number of television interviews over the years, and he also wrote a few books about his experiences, including “Mrs. Kennedy and Me,” about the four years he spent with the first lady and her family. 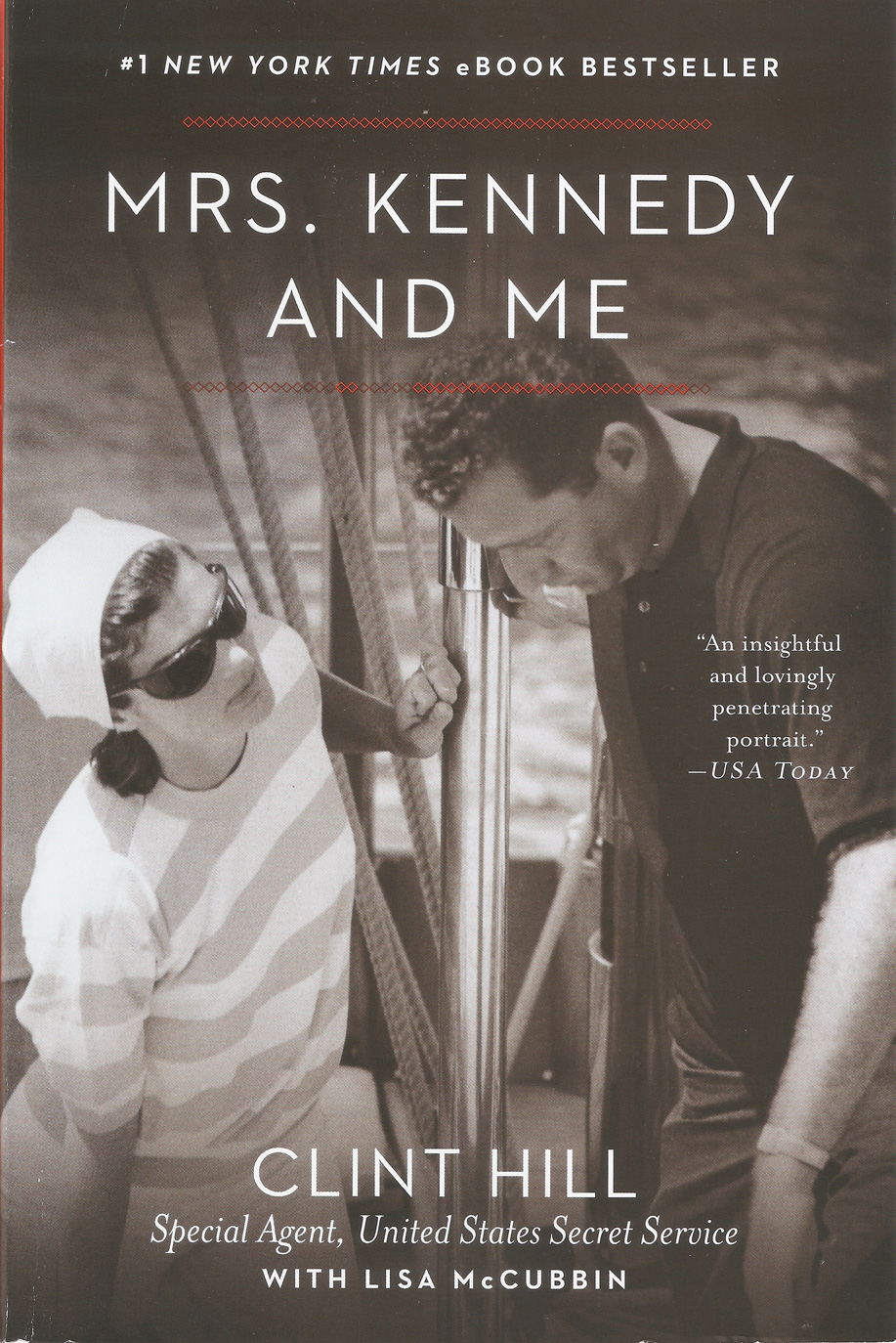 Through Mr. Hill, we learn a bit more about Mrs. Kennedy and her day-to-day life both in and out of the public eye. He narrates about life in the White House, various private family retreats to Florida and Massachusetts, as well as high-profile trips overseas. Many of the stories in this book are fun to read about. The chapters about the assassination come at the very end, and some of the details, which are also documented elsewhere, are quite grim. (Hill also wrote “Five Days in November,” which is an hour-by-hour account of the trip to Texas that ended in tragedy for Mrs. Kennedy and the whole country, which is another worthwhile read, in my opinion.) 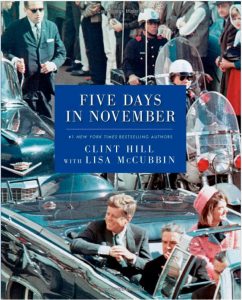 Two of the more peculiar incidents described in the book both involve Aristotle Onassis, the wealthy and famous Greek who would one day become Jackie’s second husband. Jackie made two solo trips to Greece during JFK’s presidency. According to the book, Hill was summoned to the Oval Office before the first trip and told by the President himself that whatever happens, to keep Jackie away from Onassis. But on her second trip Jackie stayed with Onassis on his yacht, this time with the full blessing of JFK. Hill says he was puzzled but that he never felt it his place to ask for explanation.

Here are a few more notes about Jackie Kennedy:

Also during JFK’s presidency, Jackie helped arrange a visit of the Mona Lisa to the United States. I’ll have more to say about that most famous of all paintings in some upcoming, non-presidential book reports.