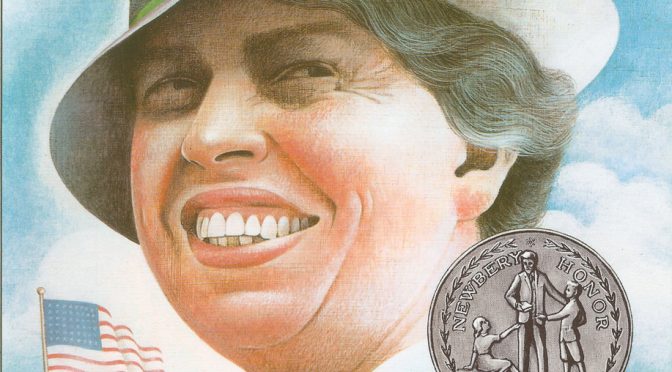 During the approximately 12 years that Franklin D. Roosevelt, our nation’s 32nd president, served in the White House, his wife kept a high profile. Eleanor Roosevelt held press conferences and gave speeches in public. She published newspaper and magazine columns and hosted a weekly radio show. During the depression years she traveled all across the country, visiting children in poor neighborhoods and workers in coal mines, advocating for better living and working conditions. During the war years she traveled extensively overseas, visiting troops to help raise morale. She was also outspoken on civil rights and women’s rights.

It should be noted that the job of first lady is not really a job at all. There are no required duties. According to the Associated Press Stylebook, “first lady” is not even a formal title and should not be capitalized in news articles.

Both before and after the White House years, Eleanor Roosevelt had a thriving public career. In the years before FDR’s presidency, Eleanor was active in charitable and philanthropic organizations, in Democratic Party politics, and in various women’s groups. She taught at Todhunter School for Girls in New York City. She also helped run a furniture factory with some of her female companions, with whom she shared a house at Val-Kill, in Hyde Park, New York.

After FDR’s death, President Harry S. Truman appointed Eleanor Roosevelt a delegate to the United Nations, where she worked in various capacities for many years. She chaired a commission on human rights and was instrumental in drafting the U.N.’s Universal Declaration of Human Rights.

Here are some additional notes about Eleanor Roosevelt’s life:

Most of this is included in “Eleanor Roosevelt: A Life of Discovery” by Russell Freedman, a book intended for younger readers. I really liked this book. I found it heart-warming and informative. One of the best features of Freedman’s book is its extensive collection of photographs. Sometimes pictures can say more than words.

There are many other books about Eleanor Roosevelt, including a multi-volume series by Blanche Wiese Cook, which I have not read but I understand goes into much greater detail about Eleanor’s personal life and relationships. There’s also the wonderful seven-part Ken Burns documentary, “The Roosevelts: An Intimate History,” available on Netflix, which is definitely worthwhile in my opinion.