“I want it understood that I am the grandson of nobody. I believe every man should stand on his own merits,” said Benjamin Harrison when he was just 22 years old and about to embark upon a public life. And what a life it turned out to be. As the 23rd President of the United States — he served a single term between Grover Cleveland’s two nonconsecutive terms — Benjamin Harrison was tremendously productive, working closely with Congress to shepherd an immense amount of legislation, including the Sherman Anti-Trust Act, the McKinley Tariff Act, legislation that established federal protection for forests, and much more. He strengthened the U.S. Navy and improved shipping for the trans-Atlantic passage of mail. Benjamin Harrison also skillfully faced a number of foreign policy crises, including disputes with Italy, Chile and Great Britain, all of which required wisdom, tact and steady resolve. 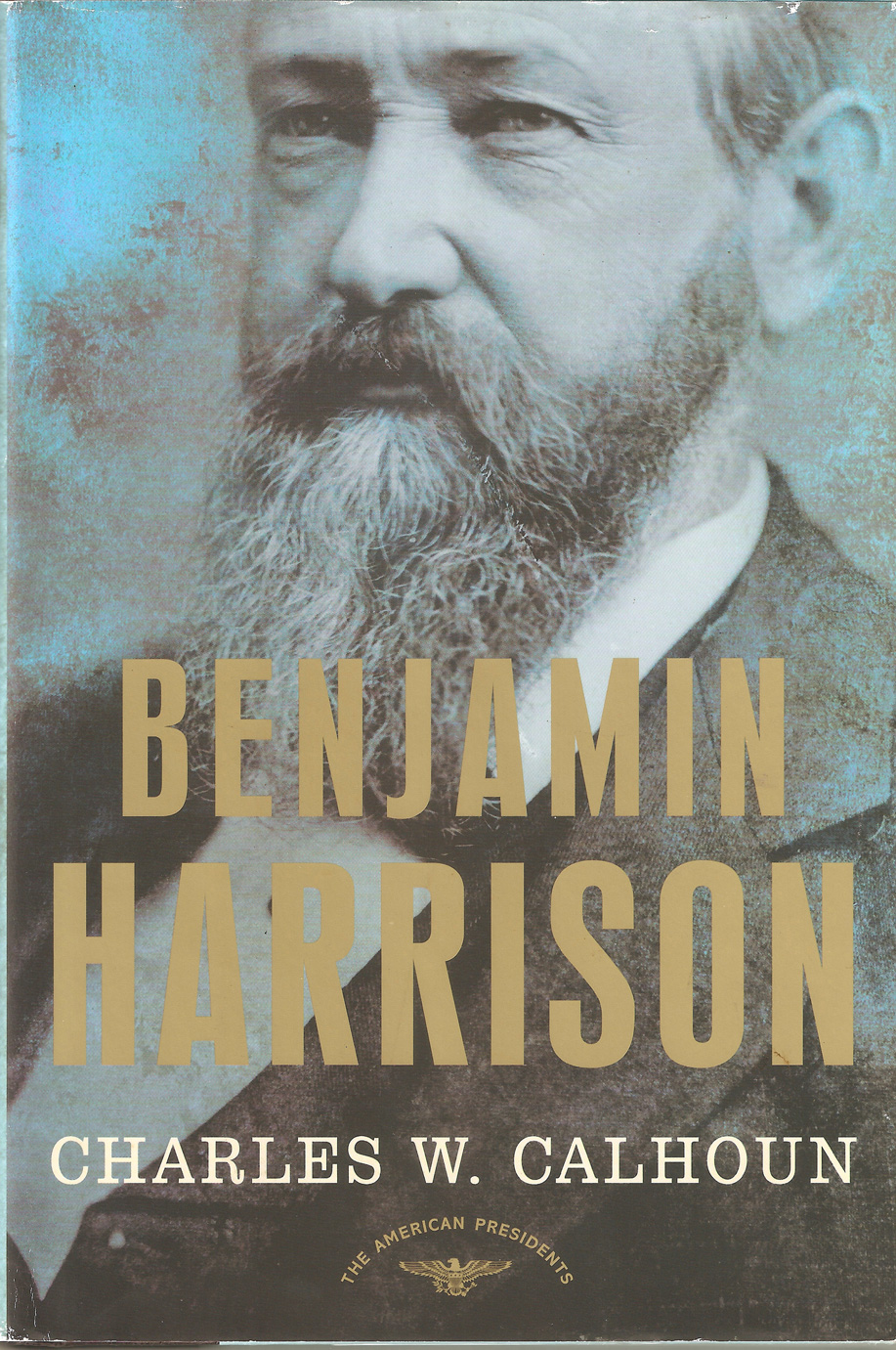 When Benjamin Harrison came into office there was a federal budget surplus, which was considered a big problem. At that time there was still no federal income tax. Instead the government raised revenue mostly through tariffs. Many Democrats wanted the tariffs reduced or eliminated altogether, but Harrison wanted them kept in place to protect American industry. He wanted the protective tariffs coupled with reciprocal trade agreements. He believed the federal government should spend money on veterans benefits, infrastructure and education, particularly schooling for blacks in the South. He was open to debate on currency but vigorously opposed the unlimited coinage of silver money, which would later cost him votes, especially in the West.

Benjamin Harrison also faced setbacks while in office. He failed to get voting rights legislation through Congress, though he did try. The tariff protections were intended to benefit workers, but instead industry leaders cut wages, leading to labor unrest and even violence. Like so many other presidents, Benjamin Harrison faced difficult problems dealing with Indian affairs. The battle of Wounded Knee, in which hundreds of Lakota Sioux were massacred by U.S. troops in North Dakota, happened under his watch. He also signed anti-Chinese immigration legislation.

Many of the bills Harrison got passed were on strict party-line votes, and the Republicans suffered huge losses in the midterm elections in 1890. In Harrison’s failed re-election bid in the presidential election of 1892, it was a rematch with Cleveland. Just two weeks before Election Day, in October of that year, his wife, Caroline, died. After leaving office Benjamin Harrison returned to Indianapolis and resumed his law practice, earning large fees. He represented Venezuela in a lengthy and arduous boundary dispute with Great Britain. He continued to follow politics but declined to seek office again or to campaign much for fellow Republicans. He was not a huge fan of Cleveland or of his successor, William McKinley. Benjamin Harrison died in 1901 at age 67.

Here are some additional facts about Benjamin Harrison, our nation’s 23rd President:

To learn about the 23rd President, I read “Benjamin Harrison” by Charles W. Calhoun. This is another in the American Presidents series, and like all books in this series it was short, concise and informative. The meatiest and most detailed chapters of the book covered Benjamin Harrison’s presidency. I got confused by all the controversy over silver. And I would have liked to learn just a bit more about his service in the Civil War.