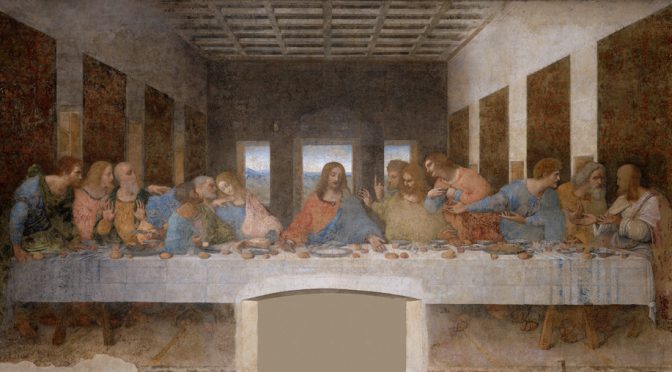 Leonardo da Vinci was one of the greatest painters of all time. His “greatest hits” include the Mona Lisa, The Last Supper and Vitruvian Man, that instantly recognizable drawing of a naked man standing with outstretched arms inside a square inside a circle. But he was much more than just a painter. He pioneered the study of human anatomy. Throughout his life he dissected corpses and completed accurate, illustrative drawings. Leonardo was also an engineer who designed everything from large water projects to weapons. He studied mathematics and was able to depict numerical concepts in visual form. He invented and played various musical instruments. He also designed elaborate theatrical spectacles, which we can only imagine today based on existing written descriptions. 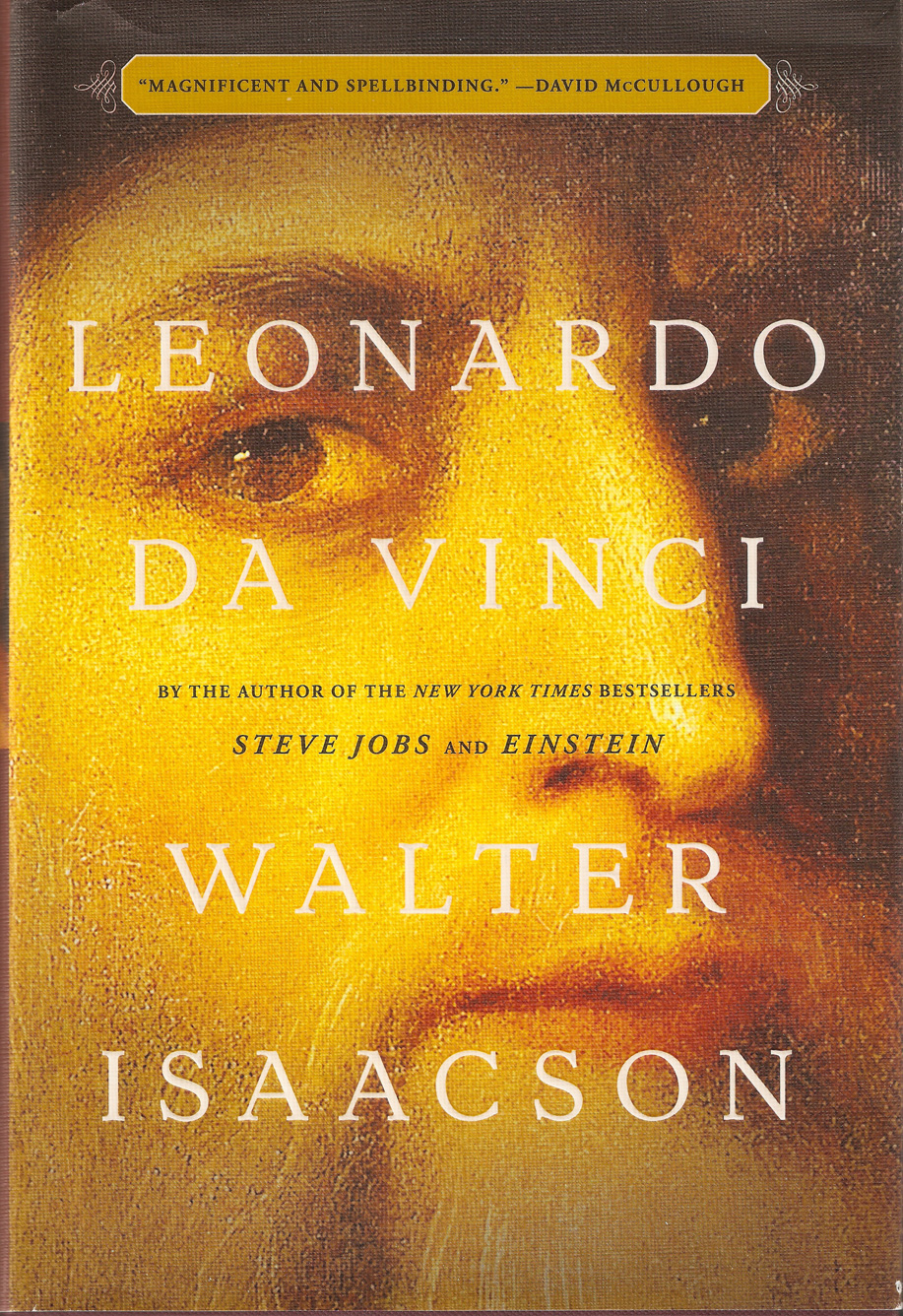 Leonardo was born in 1452 in the small town of Vinci, Italy, which was near Florence, which was a center of the arts at the time. He was born out of wedlock. His father was a notary, which was an important profession at the time. Being born to parents who were not married was not a source of public shame then, but because Leonardo was of illegitimate birth he was not able to follow in his father’s career path. But this might have been more a blessing than a curse for a gifted youngster who exhibited much talent as an artist. As a teen-ager Leonardo went to Florence and became an apprentice in the studio of Verrocchio, who was an established artist. At the time, art was more of a team effort, where paintings were commissioned and painted by an artist assisted by numerous apprentices. Eventually Leonardo was able to branch out on his own and received support from various patrons, including the wealthy Medici family, and the politically powerful Francesco Sforza and Cesare Borgia. In addition to Florence, Leonardo also lived and worked in Milan, Venice and Rome. He spent the final part of his life in France, where he was part of the court of King Francis I, who put him up in a nice house. Leonardo died in 1519, and one account says that he was being cradled in the king’s arms as he passed away, although that story might be more legend than fact.

Leonardo’s most defining characteristic, which he had throughout his life, was intense curiosity about the world and everything in it. Throughout his life he kept notebooks, pages and pages of notebooks, in which he documented what he learned, sketched out his drawings and even wrote down shopping and to-do lists.

This is all according to “Leonardo Da Vinci,” the 500-page illustrated biography by Walter Isaacson that was published in 2017. This was a pleasure to read. This is the third biography I have read by Isaacson, who is a historian and former editor of Time magazine. I previously read his excellent books on Benjamin Franklin and Albert Einstein. He also wrote biographies of Steve Jobs and Henry Kissinger that I have not read.

Here are a few more notes about Leonardo:

As I mentioned, this was a fascinating book to read. But it is also a wonderful book to simply hold and look at. For anyone interested in getting a copy I would recommend purchasing the hardcover, which includes beautifully reproduced color images of his paintings and major drawings. Sometimes I spent just as much time looking at the various paintings and drawings as reading about them.