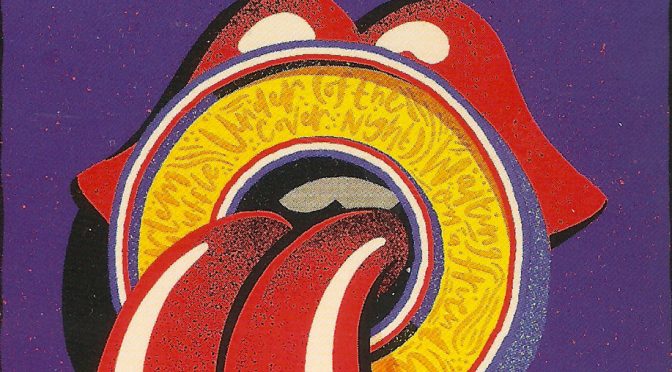 If you know me well you know that I will always stop a conversation to point out when a Stones song like “Tumbling Dice,” “Hot Stuff” or “Emotional Rescue” is playing, and I will never leave a car or bar when one of these songs is still playing. Therefore — although I already have all the songs included on “Honk” on other albums and in other collections — I still got this on the first day it came out. I love it.

The lads usually put these compilations out before they go on tour, if they have not released a new studio album. So this is one of their many “best of” albums. Others include “Made in the Shade,” “Hot Rocks,” “Rewind,” “Jump Back,” “The Singles Collection,” “GRRR!” and “40 Licks.” 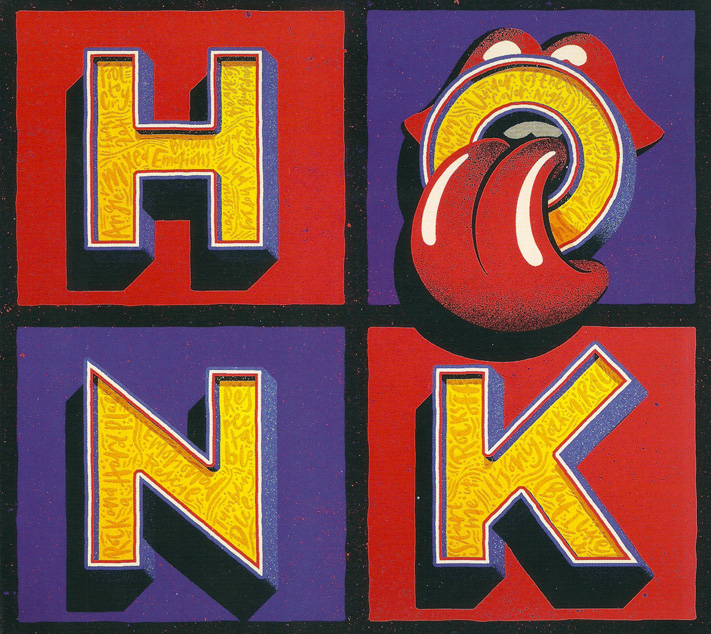 I got the three-CD edition of “Honk,” which includes two discs of “greatest hits” plus a bonus CD of songs recorded live, including several with special guests. What I like about this latest collection is its blend of big hits with some of their lesser-known songs. So, for example, on CD1 you get “Rocks Off” sandwiched between “Brown Sugar” and “Miss You.” CD2 includes some of their more recent but notable songs, including “Rough Justice,” “Rain Fall Down” and “Out of Control.” On CD3, the special guests on songs recorded live include Ed Sheeran on “Beast of Burden,” Dave Grohl on “Bitch” and Brad Paisley on “Dead Flowers.”

One song you won’t get on “Honk,” though, is “Honky Tonk Women.” That’s apparently because they are focusing on their studio albums released in 1971 and after. So, this is basically highlights from “Sticky Fingers” and thereafter.

If you don’t have any Stones albums and want to get just one, consider this one. The way I roll when I get a CD like this is stick it in and hit play, without looking at the packaging first to see what song is up next.