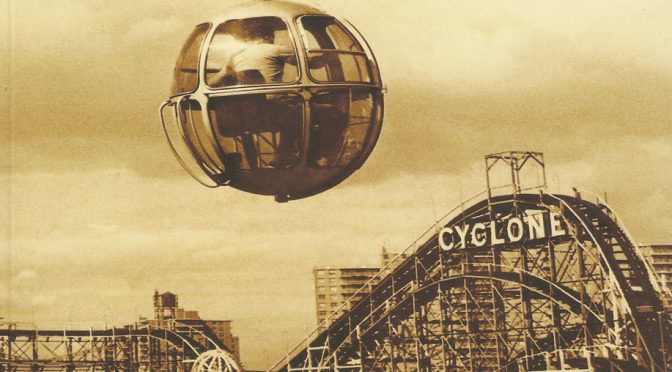 Coney Island is a neighborhood at the far southern tip of Brooklyn featuring an amusement park, a boardwalk and a beach. It’s where a famous Mermaid Parade takes place every June, where Nathan’s holds a hot dog eating contest each year on the Fourth of July, and where the Polar Bear Club invites civilians to jump in the ocean on New Year’s Day, no matter how cold the weather. During the summer months, there are lifeguards here, and bodybuilders take turns showing off at a pull-up bar on the sand. There are tattoo parlors and stands offering frozen alcoholic beverages, and more than a few unsavory characters. The New York Aquarium is also located here. From Manhattan, it takes an hour and fifteen minutes to get here on the Subway. From where I live now in the Sheepshead Bay neighborhood, it is six subway stops away or a 45-minute walk. Since I moved here, all the rides, events and attractions have been closed or canceled because of the pandemic, but it is still an interesting place to walk around. 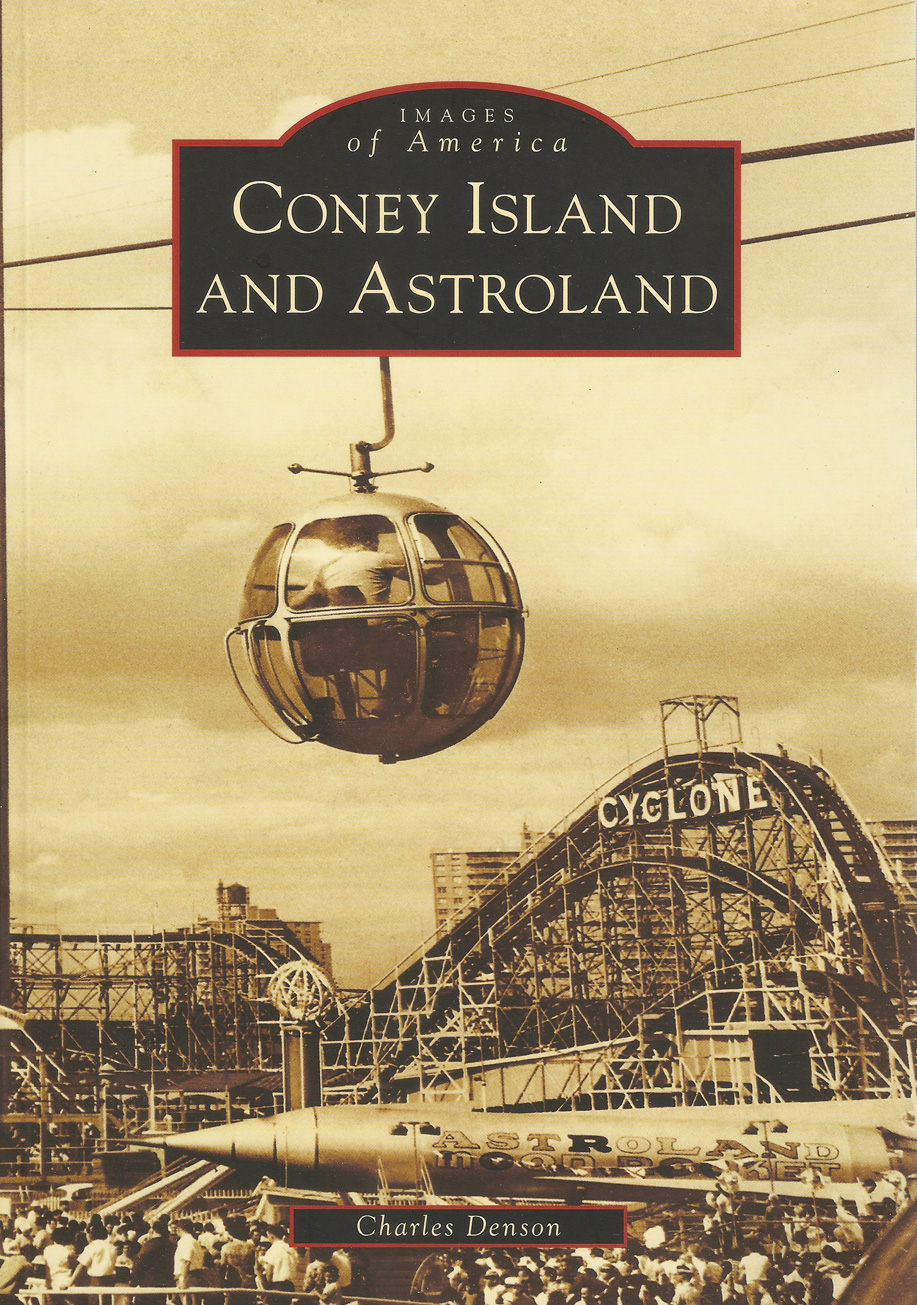 This fabulous book of historical photographs, a gift from my dear friend Garrett Glaser, is filled with all sorts of fascinating information about the rich and colorful history of this unique spot. There have been a number of different amusement parks located here, including Astroland, Feltmans, Luna Park and Steeplechase Park, sometimes operating adjacent to one another in a spirit of friendly competition. Attractions over the years have included hotels, resorts, water rides, a parachute jump, a Ferris wheel, and even a hotel shaped like a giant elephant! Many of these novelties no longer exist, but the Cyclone, pictured on the book’s cover, is still there. I have ridden the Cyclone a number of times over the years, and in my opinion it is one of our country’s best roller coasters. It’s a wooden ride, very fast and steep, similar to the Blue Streak at Cedar Point, but more compact. Also pictured on the cover is the “Astroland Moon Rocket,” which people could climb around inside, and a “Skyride,” in which passengers floated overhead in spherical capsules.

Here are a few more notes about Coney Island:

Coney Island has evolved considerably over the past 150-plus years, and this book does a nice job of documenting much of this history. One thing that strikes me is seeing the very large crowds in many of the historical pictures. Thanks for this wonderful book, Garrett!