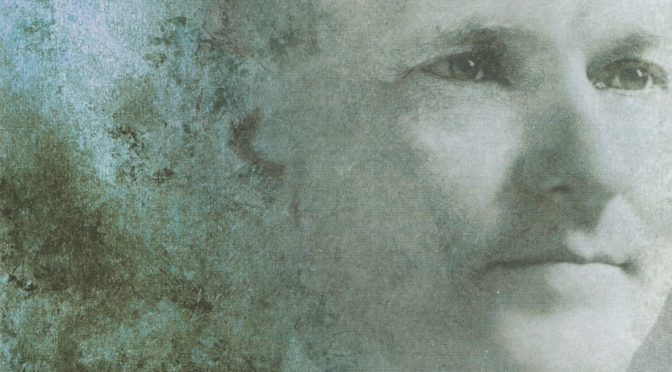 Imagine living in an era in which there is rampant speculation in the stock market, which keeps going up and up. There is almost no government regulation, which allows “stockjobbers” to concoct various get-rich-quick schemes, while investors are allowed to place large trades on margin. The economy seems to be doing well, yet interest rates are being lowered and tariffs are being increased, causing an imbalance in global trade. In just four years, there have been three rounds of massive tax cuts. The rich keep getting richer, and everyone else — well, they get to reap the benefits of trickle-down economics. Among the most vulnerable are the nation’s farmers, who are saddled with debt while crop prices fluctuate wildly. But hey, look at that stock market! It keeps going up and up and up! What could possibly go wrong? 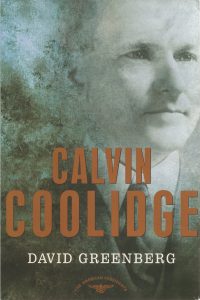 Calvin Coolidge, a Republican, was the 30th President of the United States, serving through much of what is now known as the Roaring Twenties. One of his nicknames was “Silent Cal,” because he was sort of a do-nothing president who didn’t seem to care for much more than keeping up appearances. He was not an activist leader who roused people to action. He is what would be called today a small-government conservative. When the Mississippi River flooded in 1927, causing widespread devastation and suffering, the Coolidge administration did almost nothing to help. Coolidge occasionally spoke out in favor of civil rights, but he did not do anything heroic. To his credit, he is not known to have appointed any overt racists to positions of power.

In 1928 Coolidge attended a Pan-American conference in Cuba, where he encountered much resentment toward the United States over intervention in Nicaragua, Haiti and the Dominican Republic. He attempted to normalize relations with Mexico, which was undergoing revolution and much political upheaval. Coolidge approved the Dawes Plan, which was designed to defuse the German debt crisis that had lingered after World War I. In coming years Germany would fall into an economic tailspin of its own, with devastating consequences for the entire world.

Coolidge, a lawyer, got his start in local politics in Massachusetts in 1909, when he was elected mayor of Northampton. He then became lieutenant Governor and then Governor of Massachusetts. Shortly after he became governor, the police officers in Boston went on strike and Coolidge fired them all. This action brought Coolidge to national prominence as an enforcer of law and order and as one who would stand up against communism. The Bolshevik revolution had just taken place in Russia, and there was already a “red scare” in the United States!

Coolidge’s newly minted national reputation landed him on the Republican ticket in the election of 1920, as Warren G. Harding’s running mate, and he became president in 1923 when Harding died in office. Coolidge was elected to a full term in his own right in 1924, with 54 percent of the popular vote. He declared that he did not think anyone should serve more than two terms as president and declined to seek re-election in 1928. Just six months after he left office in 1929, with Republican successor Herbert Hoover in the White House, the economy began to unravel, ushering in the worst economic crisis our nation had ever experienced. Coolidge died in 1933 at age 60.

Here are some additional facts about Calvin Coolidge:

Today’s book report is on “Calvin Coolidge” by David Greenberg, another in the American Presidents series. This was a quick, concise read. I would have preferred a longer book, but I was not able to find a better one. After reading the introduction to the best-selling biography by Amity Shlaes, I had to put it down because it was so over-the-top laudatory (in my view) that I wanted to barf.

Despite the short length of the Greenberg biography, I did find that it covered the bases quite well. I was particularly impressed with Greenberg’s thoughtful analysis at the end, in which he points out the various economic warning signs that existed during Coolidge’s administration. But he also concedes, quite fairly, that nobody back then, not even the president, could have predicted the future.