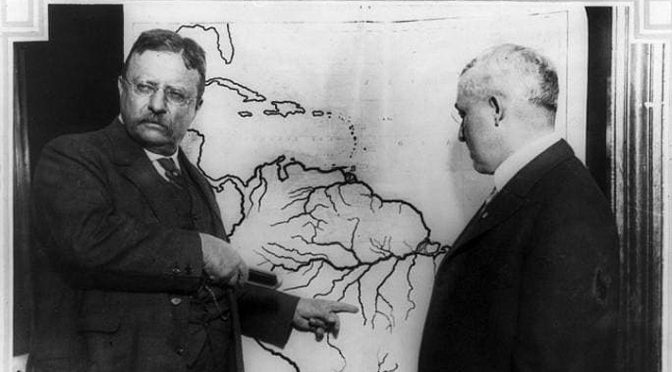 Before moving on to Taft, here’s another book about Teddy. This one is about his perilous journey with a group of explorers down an unmapped river in Brazil. “River of Doubt: Theodore Roosevelt’s Darkest Journey” takes place in 1913, a year after the bespectacled former president had lost his insurgent third-party run for what would have been an unprecedented third term. 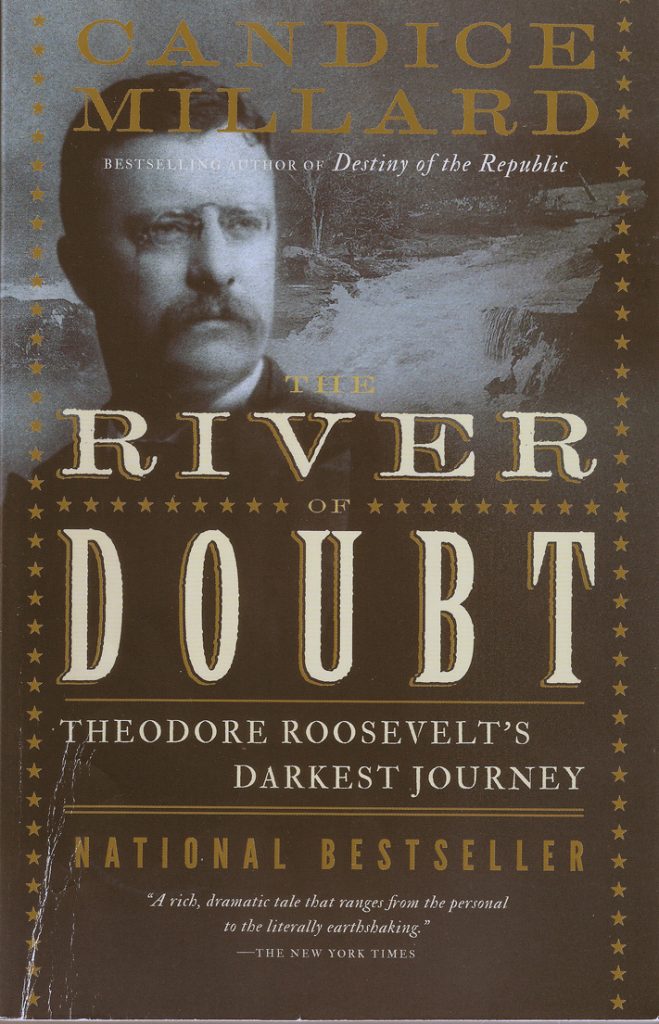 Roosevelt teamed up with a number of naturalists and explorers for a trip that lasted several months, through an unknown section of the Brazilian rainforest. Roosevelt’s second oldest son, Kermit, was part of the expedition. Along the way, there were many hardships. It took the men more than a month just to get to the river, and once they got started downstream in their canoes they were not exactly sure where they were going. They were hoping to eventually reach the Amazon. Once on the River of Doubt — that was the name of the river, but it was later renamed after Roosevelt himself — there were dangerous fish and snakes. Food was scarce, and the mosquitoes, ants and termites made everyone miserable. When rapids or waterfalls made navigating the river impossible, they had to portage all their supplies around the obstacles, causing excruciating delays that often took many extra days.

At one point before a difficult portage one of the men was swept down the river to his death, in an incident that was Kermit’s fault. Later another of the men committed murder by shooting one of his compatriots, then vanishing into the forest. Roosevelt himself came close to death after succumbing to an infection resulting from cutting his leg on a rock.

The co-leader of the expedition was a legendary native Brazilian explorer named Colonel Candido Rondon, who had dedicated his life to mapping the Amazon and who was a fierce defender of the native Indians. He had famously instructed his men who might encounter the Indians, “Die if you must, but never kill.”

This book is by Candice Millard, who is also author of a similarly gripping book called “Destiny of the Republic,” about the assassination of President James Garfield. “River of Doubt” is skimpy on maps but has plenty of helpful pictures. For me, the most interesting sections were Millard’s descriptions of the animal and plant life of the Amazon rain forests. She describes how South America was formed over millions of years and how living things evolved by carving out specialized niches. She also describes the various native Indian tribes, who were largely unseen. They could have killed the intruders at any time but chose not to.