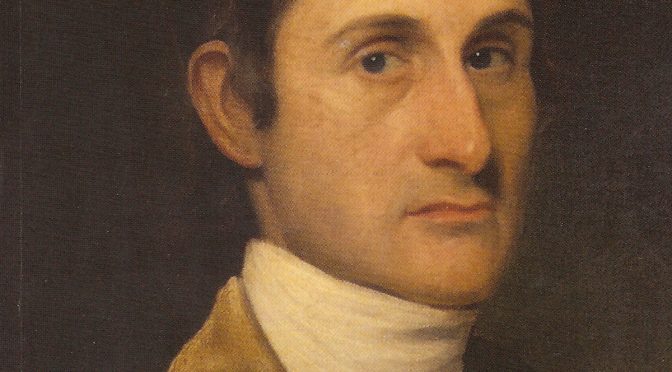 Just finished “John Jay: Founding Father” by Walter Stahr. This is a well-written and well-researched biography. John Jay served as president of the Continental Congress. He was principal negotiator (along with Franklin and Adams) of the treaty that ended the Revolutionary War. He was instrumental in the writing and ratification of the constitution, and he was first chief justice of the United States. He also served as governor of New York State. Working closely with Washington, Hamilton and many others, he was a key player in the founding of our country.