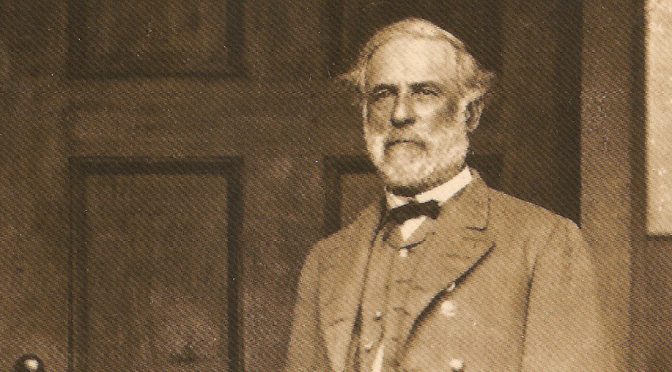 Even before the Civil War ended, many Southerners began to lionize their military leader, looking to him as a mythological hero or even sometimes as a Christ-like figure. In my view, those who would romanticize the Confederate general in such a way were then — as they are today — misguided. Yet those who would demonize him are also mistaken. Robert E. Lee was not a villain. 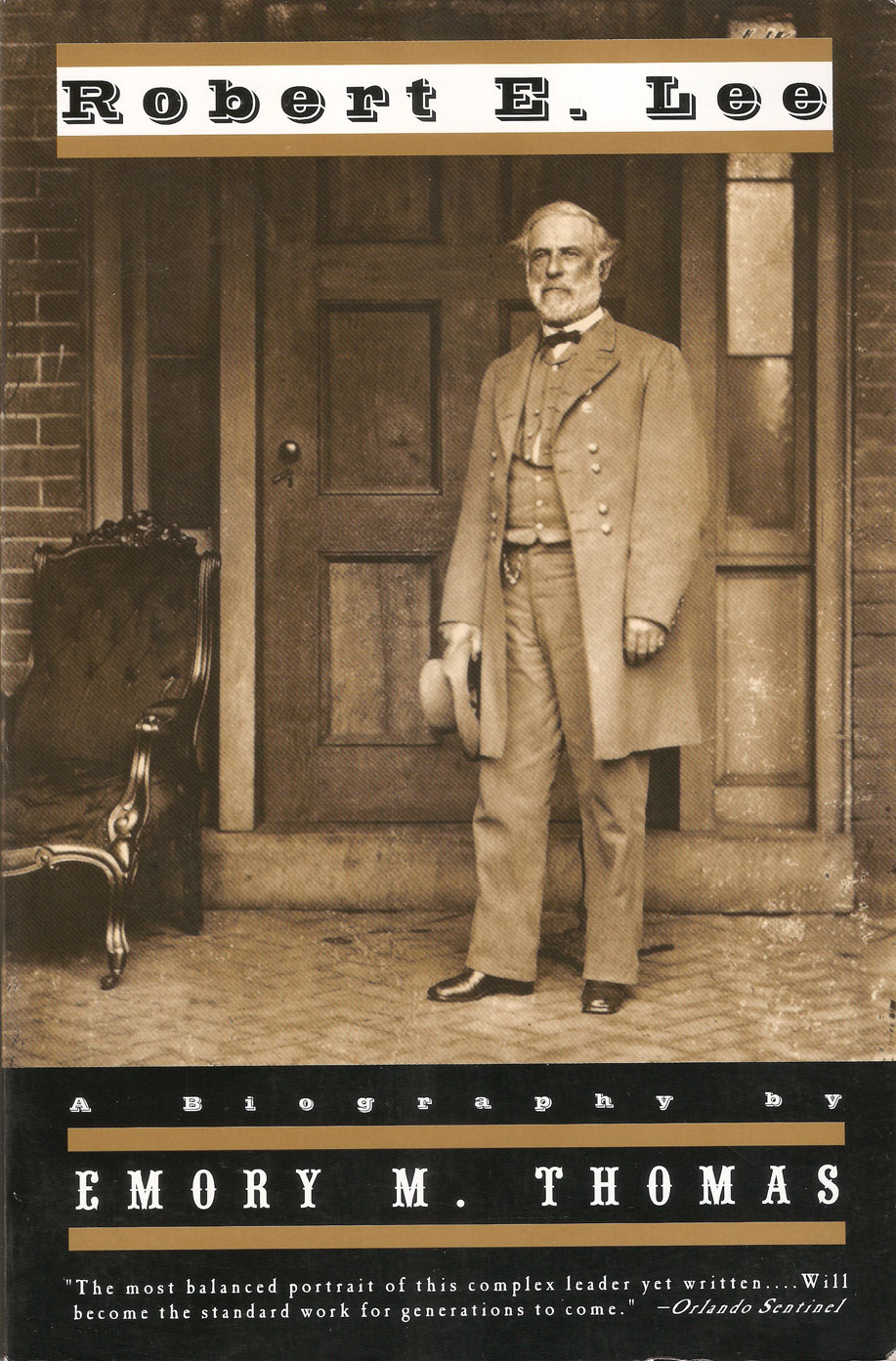 Reading this fascinating, 400-page biography of Lee, I came to like him in many ways. I also learned many jaw-dropping facts.

George Washington did not have any children of his own. But Martha was a widow who had children with her first husband, and two of Martha’s grandchildren, including George Washington Parke Custis (also known as “Washy,” who would become Robert E. Lee’s father-in-law) were adopted by George Washington and grew up at Mount Vernon.

Like many of our nation’s founding fathers, George Washington owned slaves. Approximately half were his, but the other half belonged to his wife’s estate. The Custis family estate. When he died, Washington freed all his own slaves in his will. Not only that, he also directed that they be provided with care if they were elderly, that they know or be taught a trade if they were of working age, and that they receive an education if they were children. But Martha’s slaves, which were legally part of the Custis family estate, were legally off limits to Washington and thus passed to George Washington Parke Custis (again remember he is Robert E. Lee’s father in-law) upon Martha’s death. When George Washington Parke Custis died in 1857, he named Robert E. Lee executor of his will and he directed that his slaves be freed within the next five years. It actually took Robert E. Lee six years to carry out this directive, and as it turned out it was somewhat of a moot point because the Civil War was going on and the slaves had all escaped to freedom.

From the Custis family estate, Robert E. and Mary Lee inherited a plantation in Arlington and moved into the mansion there, but when the Civil War started it was quickly occupied by the Union army, and Mary and the children had to leave. The Union army began using the property to bury their war dead, including on the front lawn of what had been Robert E. Lee’s house. This would become the site of Arlington National Cemetery, where Arlington House still stands.

Like many others of his day both from the North and the South, Robert E. Lee had what can only be called today racist views. He felt that blacks were inferior to whites. (He felt that Comanche Indians were even more inferior.) After the Civil War Lee was summoned to testify before a congressional committee and he was asked if blacks should be given the right to vote. Lee said no. Yet the author also recounts a story of Lee going to church after the war and sharing the communion rail with a black man, thus setting an example for other whites in attendance.

Here are some additional facts about Robert E. Lee:

As books about historical figures go, I thought that “Robert E. Lee: A Biography” by Emory M. Thomas was a good one. When I was trying to decide which book on Lee to read, I wanted to find one that neither lionized nor demonized the subject, something this author purported was his goal. I think for the most part he did a good job with this. I also wanted a one-volume, cradle-to-grave biography that was comprehensive, yet not too exhaustive. As I discovered recently at Barnes and Noble, there are multi-volume books on individual Civil War battles! I’m not that dedicated. For me, reading about the actual battles can be rather tedious and even confusing at times. A few criticisms of this book include its rather quick treatment of the battle of Petersburg, which was really a 10-month siege. I would have liked to learn more about Lee’s reaction to big events like the Emancipation Proclamation and the assassination of Lincoln. At times, especially in the closing chapters, I found the author repeating himself. But most importantly, I do think that Thomas presented a good portrait of Lee as a human being, including many of his complexities and contradictions. I am so glad I took the time to learn more about Robert E. Lee, and I am glad I picked this book in particular.