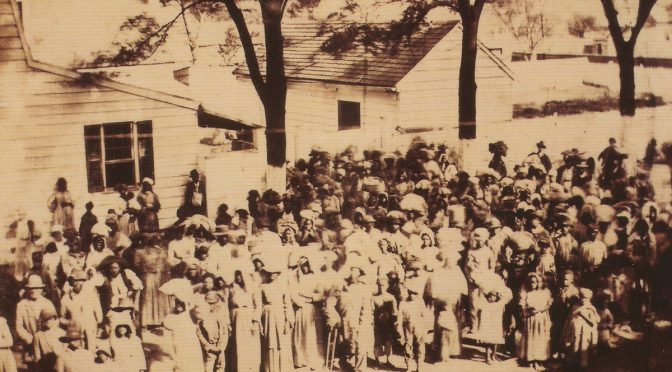 Of all the atrocities of slavery — from being forced to work from sunup to sundown, six days a week, with no pay, for life; to being raped, beaten, branded, mutilated and tortured; and to being subjected to all manner of racial degradation and humiliation — none was more horrible than the forced separation from family members. This happened all the time. Young children were literally torn from the arms of their mothers, often never to be seen or heard from again. (Before he even learned to walk and talk, Frederick Bailey, who would later change his surname to Douglass, was taken from his mother to be raised by his grandmother. Later he was separated from his grandmother as well.) Every enslaved person lived in constant fear that a brother or sister, a parent or child, even a wife or husband, could be sold, at a moment’s notice, for any reason — or for no reason at all. Being sold south was the worst. 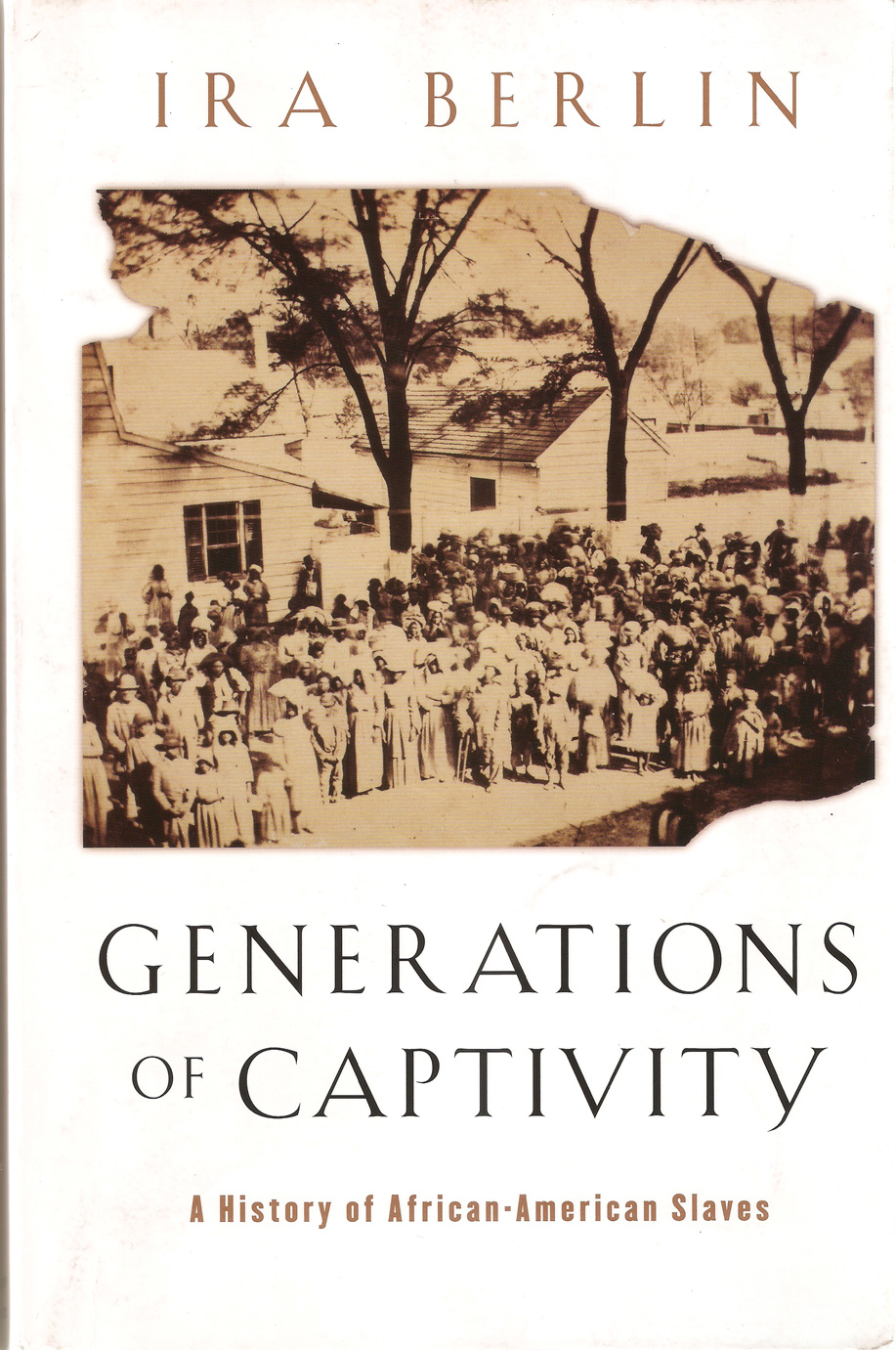 For many hundreds of years — from the moment settlers first came to the New World until the end of the Civil War — forced unpaid labor and human exploitation existed in this country. In “Generations of Captivity,” a comprehensive history of slavery in North America, author Ira Berlin describes the difference between free societies, societies with slaves, and slave societies — all of which existed at one time or another, and often simultaneously.

As the author explains, slavery often transformed itself, depending on what crops were being grown and where. In Virginia there was tobacco, and in South Carolina rice. Sugar was grown in the Caribbean, where conditions for the enslaved were most brutal and almost always resulted in death within a few short years. When planters in the tobacco-growing states realized their cash crop was too difficult to grow and that it depleted the soil too much, they gave up on it and switched over to grain crops, which were less labor intensive. But further south, a whole new generation of landowners started growing cotton, so vast numbers of enslaved people were forcibly migrated against their will to Mississippi, Louisiana and Texas. This great migration, similar to the Trail of Tears that the American Indians were subjected to, resulted in even more forced separation of family members.

Berlin writes that after the Civil War ended, most of the newly freed people immediately began searching for lost family members. Travel, word of mouth, even placing ads in newspapers were some of the methods used to help locate missing relatives. Sometimes those efforts were successful, many other times not. (In another book I read that Harriet Tubman, who had been separated from a sister before she escaped to the north and became a hero of the Underground Railroad, was never able to locate the sister even after slavery had been abolished.)

This book, “Generations of Captivity,” is one of many on the history of slavery. I learned so much from reading this, and I benefited from the helpful maps and tables included in it.