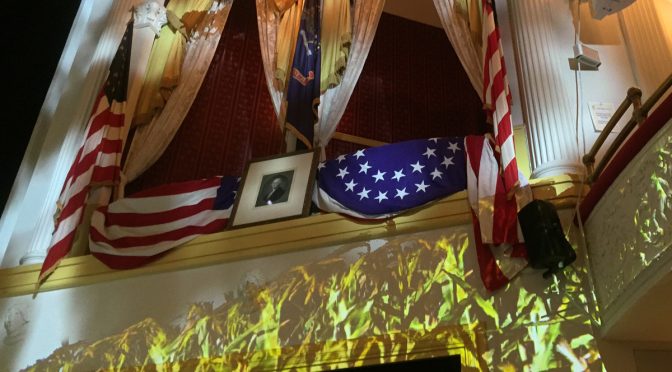 This coming weekend is the American Association Orthodontists annual event in Washington. D.C., and I’m in town to cover the event for Dental Tribune. I came down on the train to a day early so that I could see “The Wiz” on Thursday night at Ford’s Theater with my friend Craig. He and I very much enjoyed the musical.

Before the show, we looked around a bit. The presidential box is adorned as it was on the night of April 14, 1865, when Lincoln was shot, with flags and a portrait of George Washington. There’s a museum in the basement. A few days later, after our work commitment, I returned to the Theater with my co-worker Kristine, and we attended their one-act play, “One Destiny,” about the events surrounding the assassination and how it affected the theater owner, the actors and many others.

Here are a few pictures. Click on any to open larger: 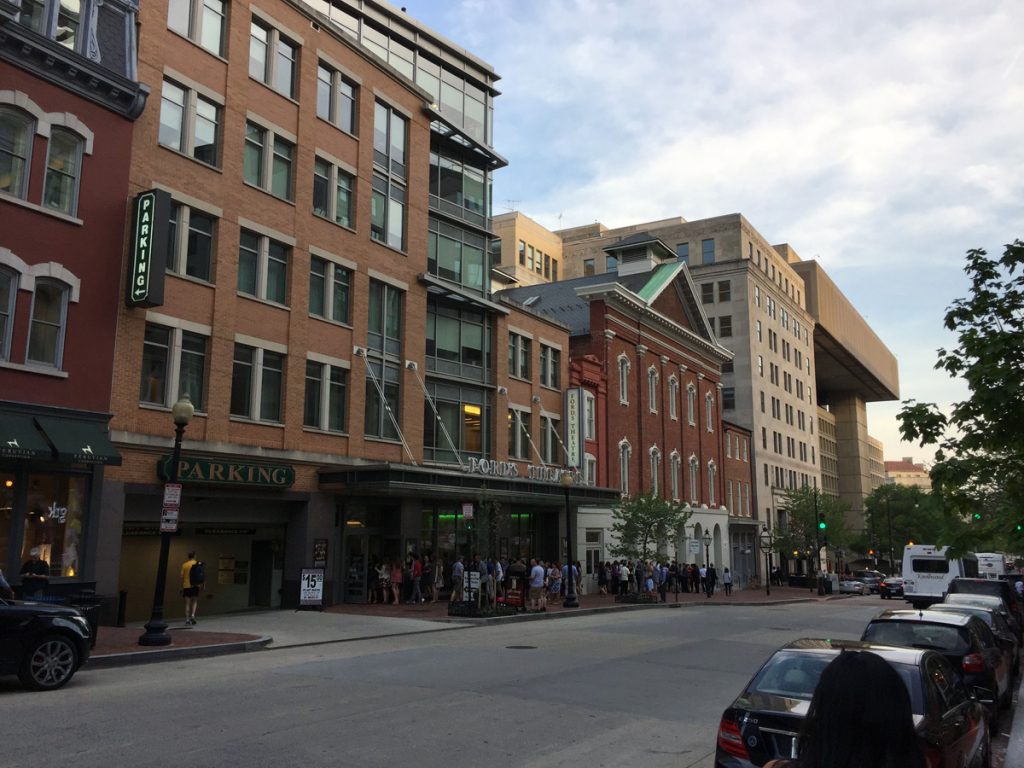 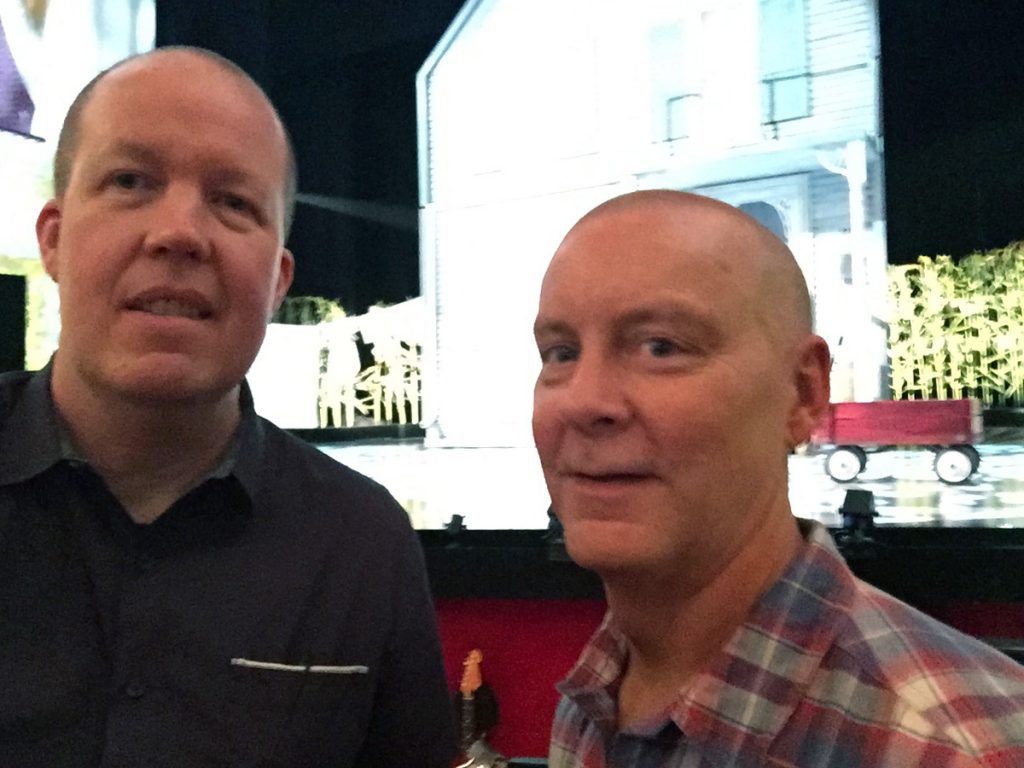 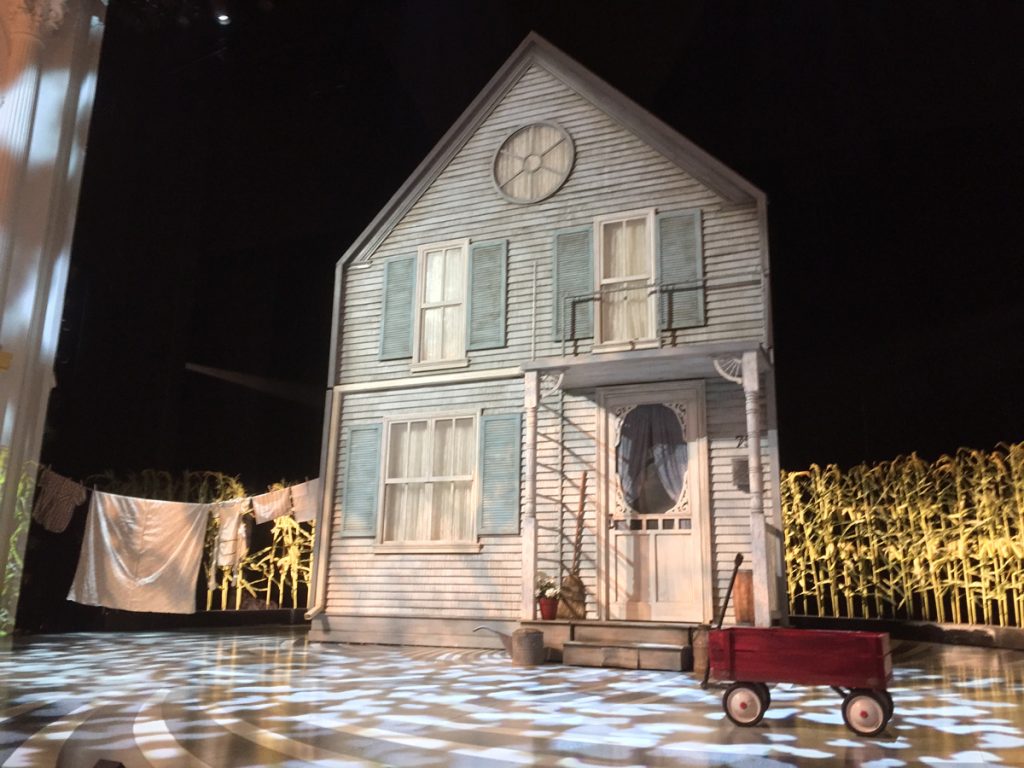 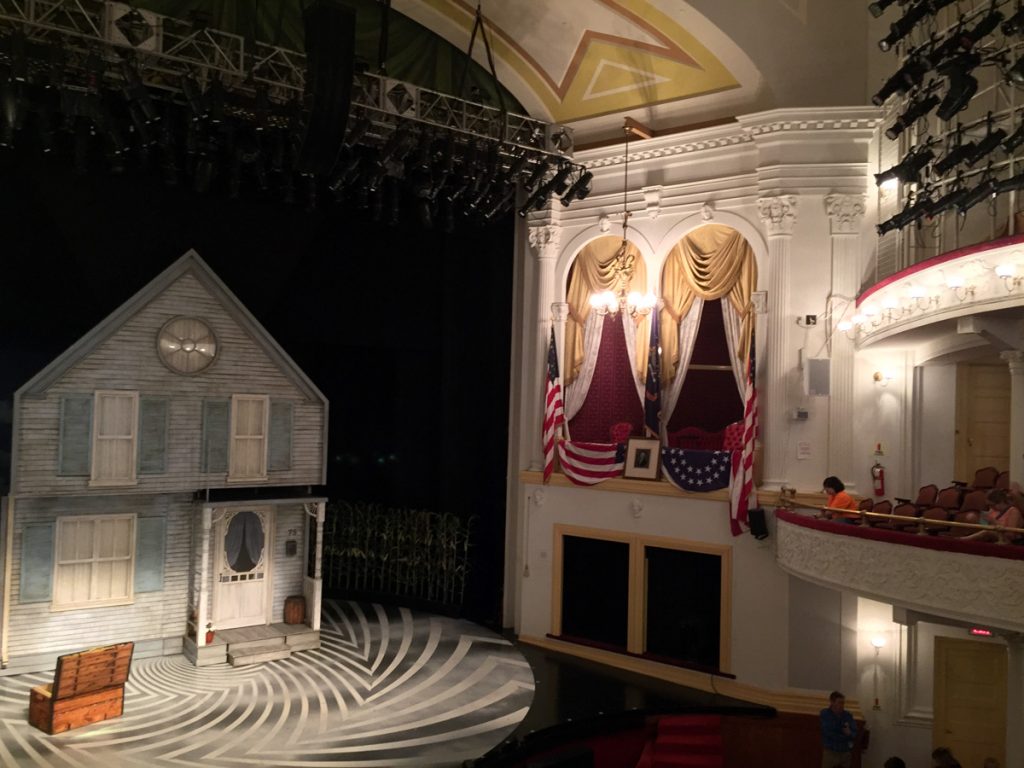 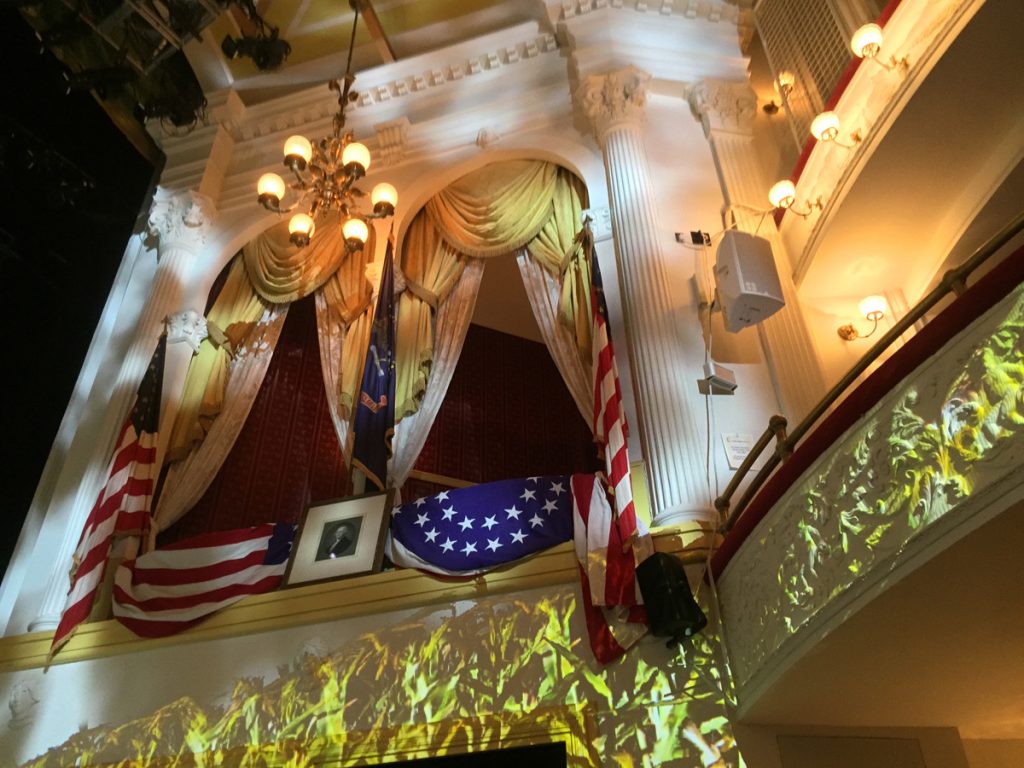