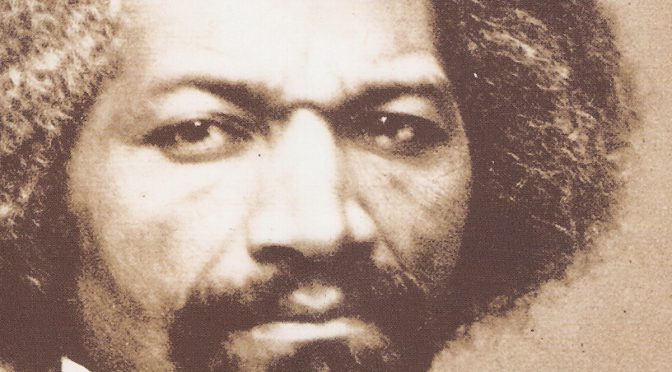 Had Frederick Douglass lived long enough to see a black man elected president, he would have been elated. Then, when he saw that racists had concocted a hateful conspiracy theory about that first black president’s birth certificate, Douglass would have been saddened but hardly surprised.

Frederick Bailey was born into slavery, but he escaped to freedom in the North and reinvented himself as Frederick Douglass — an activist, author, orator and public figure. He wrote three autobiographies, was editor of four different newspapers, gave countless speeches, and was a prolific writer. He got to know eight presidents (two of whom were assassinated).

Douglass grew up on a plantation on the Chesapeake Bay in Maryland. From an early age, it was apparent that he was gifted with a brilliant intellect. He was owned by Thomas Auld, who sent him to live with his brother, Hugh Auld, in Baltimore. It was Hugh’s wife who taught a young Frederick to read. Baltimore at the time was what Ira Berlin, in his book “Generations of Captivity,” would have called a society with slaves (as opposed to a free society or a slave society), meaning that free and enslaved blacks, and whites, often lived and worked together and intermingled with one another. An owner could rent out his slave or even send him to work for wages, keeping all or most of the wages for himself. In Baltimore Douglass was sent to work in the shipyards as a caulker, but after numerous disputes he was sent back to the plantation. It was from there that he escaped, by train, with Anna, a free black woman, whom he married and had children with. He and Anna went to Massachusetts and eventually settled in Rochester, N.Y. Years later, their home was destroyed by arson and Douglass moved his family to Washington, D.C.

Almost immediately after escaping to freedom, Douglass began working with abolitionists, of whom there were various factions and different schools of thought. He forged lifelong friendships — and rivalries — with many, including Elizabeth Cady Stanton, Harriett Beecher Stowe, Ida Wells and many others. Unlike many in the movement, Douglass thought that slavery could and should be ended from within the framework of the U.S. Constitution.

During the Civil War, Douglass helped recruit black soldiers for the Union Army. After the war, Douglass witnessed not only the abolishment of slavery but also the granting of citizenship and the right to vote for blacks under the 13th, 14th and 15th amendments to the constitution, respectively. But true racial equality, sadly, was elusive. Douglass watched with alarm as blacks in the South were terrorized by lynchings, and he witnessed the establishment of widespread and systematic voter disenfranchisement of blacks in the South, which would persist long after his death, well into the 1960s.

He died at home on February 20, 1895, when he was in his late 70s. Earlier that day, he had delivered a speech on women’s rights after being led to the podium by Susan B. Anthony.

Here are some additional facts about this important figure in American history: 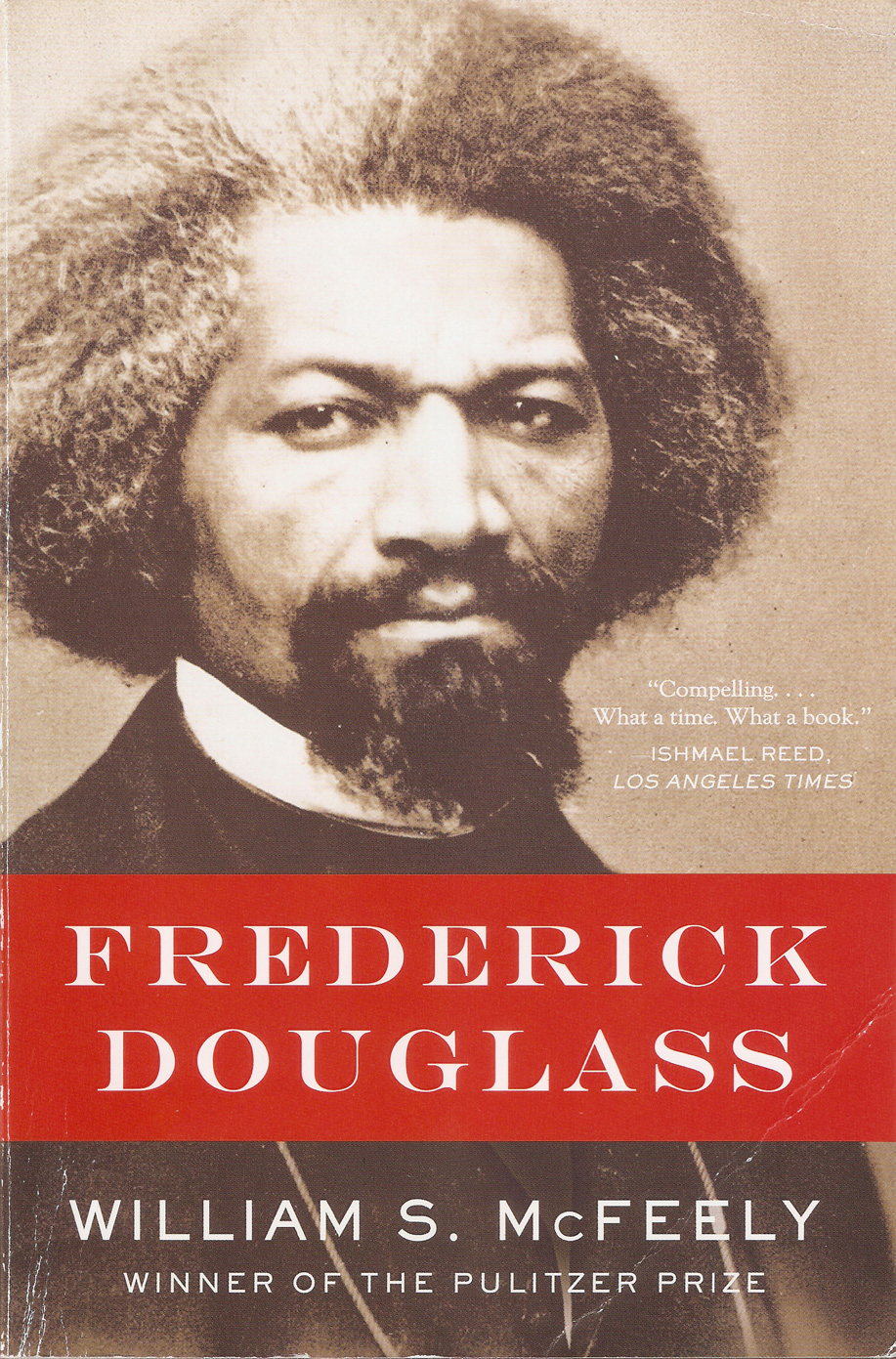 After reading most recently about Jefferson Davis and Robert E. Lee — men who fought to maintain a slave society — I wanted to read about someone who fought for racial justice and equality. I found the biography “Frederick Douglass” by William S. McFeely to be immensely enlightening. I finished it on the plane back from New Orleans, and the final pages brought tears to my eyes. Reading this well-researched book, I felt I got to know the subject as a human being. The author does not hold back in pointing out his subject’s mistakes and weaknesses, of which there were many. Most importantly, however, McFeely describes the lifelong quest of Frederick Douglass — to establish and maintain full legal, political and social equality for all, regardless of skin color. It’s work that remains, to this day, unfinished.