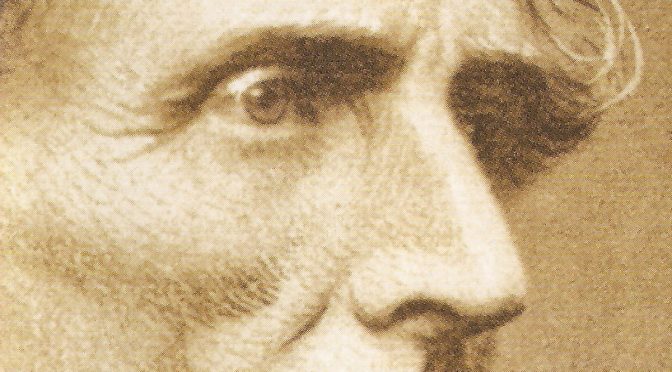 As president of the Confederate States of America, Jefferson Davis was under almost constant criticism from members of the rebel congress, from many of the newspapers in the South, and from his military. There were bread riots and protests over the draft. At one point, Arkansas even threatened to secede from the Confederacy! Davis had lots of trouble with his generals, but he worked the best with Robert E. Lee. 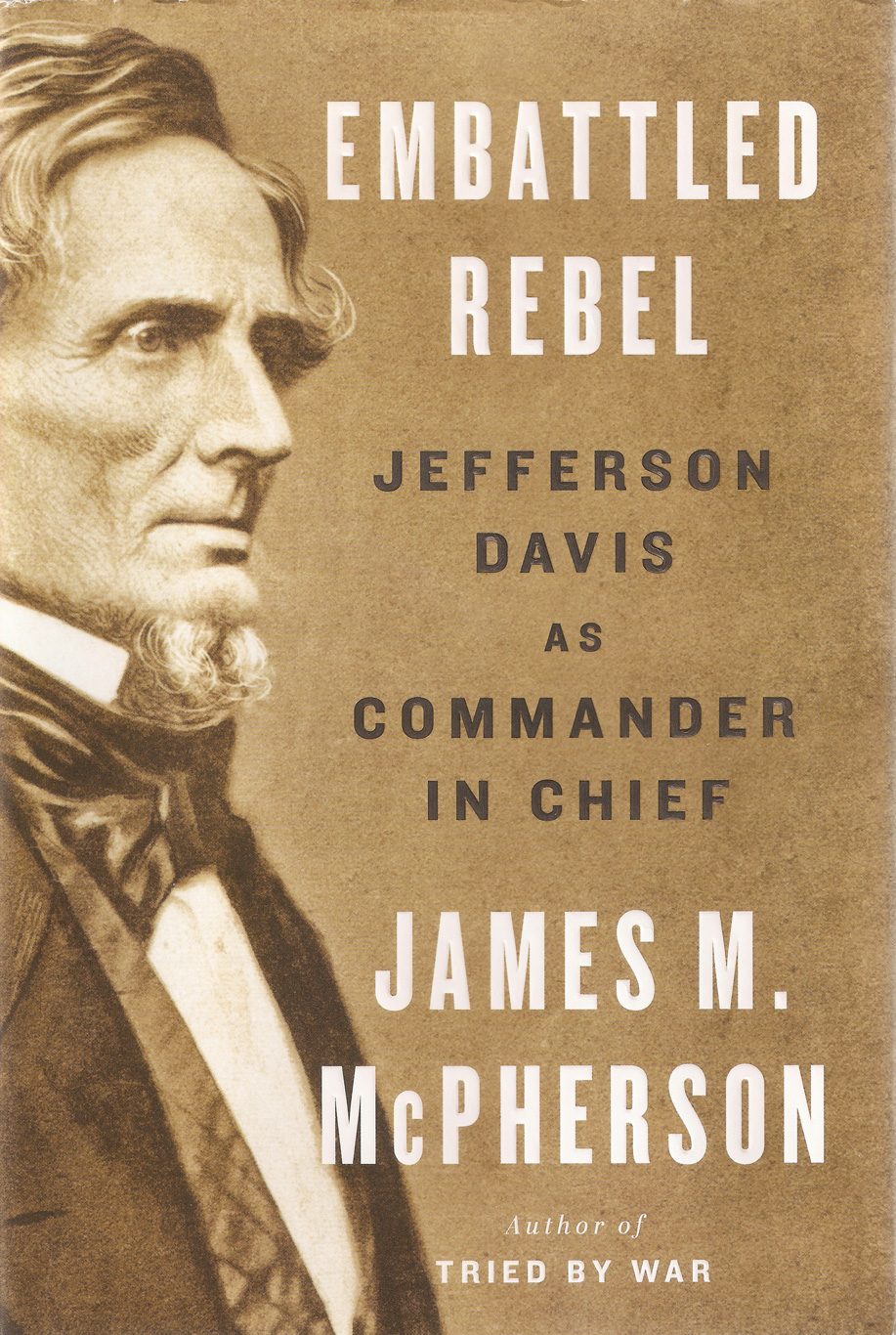 I’m not a huge fan of the Confederacy, and I think anyone who flies a Confederate flag today, in 2018, is a racist. But I wanted to read more about the Civil War. “Embattled Rebel: Jefferson David as Commander in Chief” by James M. McPherson was on the bargain table at Barnes and Noble, in hardcover, for six bucks. It’s by the same author as the book I completed immediately before this one, “Tried by War: Abraham Lincoln as Commander in Chief,” and I found it was an interesting follow up.

Rather than being a “cradle-to-grave” biography that I prefer reading, this book focuses almost exclusively on the war from the South’s perspective. There is not much about the upbringing of Jefferson Davis, his family life, his career leading up to the Civil war and what happened to him after. The author describes the immense disadvantages the South faced, and he describes the three times that the South came closest to winning the Civil War.