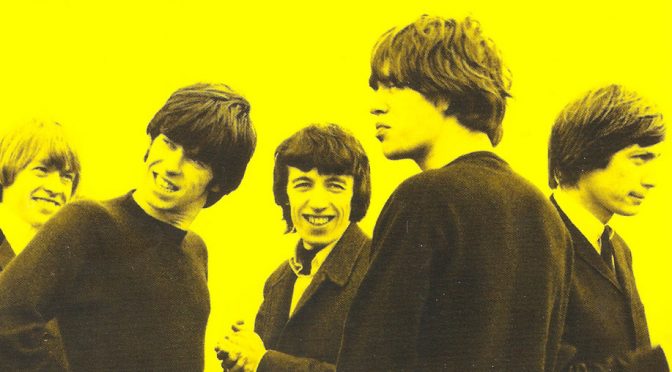 Back in the early 1960s, the BBC had a regulation in place that restricted the number of records they were allowed to play. It was called “needle time,” and there was a limit. So they got recording artists to come in to the studio and actually perform live for radio broadcasts. The Rolling Stones, who got their start during this era as a cover band playing mainly Chicago blues, classic R&B — and even, yes, country music! — were cut out for this. On each visit the BBC wanted them to play at least three songs, sometimes as many as five, including their latest hit.

Released late last year, “ON AIR” is a two-CD collection of these in-studio recordings. Each one of the songs is the band actually playing live. And they are really good. My personal favorites include “Route 66,” “Down the Road Apiece” and “2120 South Michigan Avenue.”

But it gets even better, because this special collection also includes eight — yes, eight! — songs that the Stones had never officially put out on any studio album. These songs are:

Up until now, you could only find these rare Stones songs on bootlegs with lousy sound quality. Now you can hear these songs as an official release, in really good audio. So if you want to have a complete collection of the Stones, “ON AIR” is a must. This is your chance to hear the lads at the height of their early prowess. 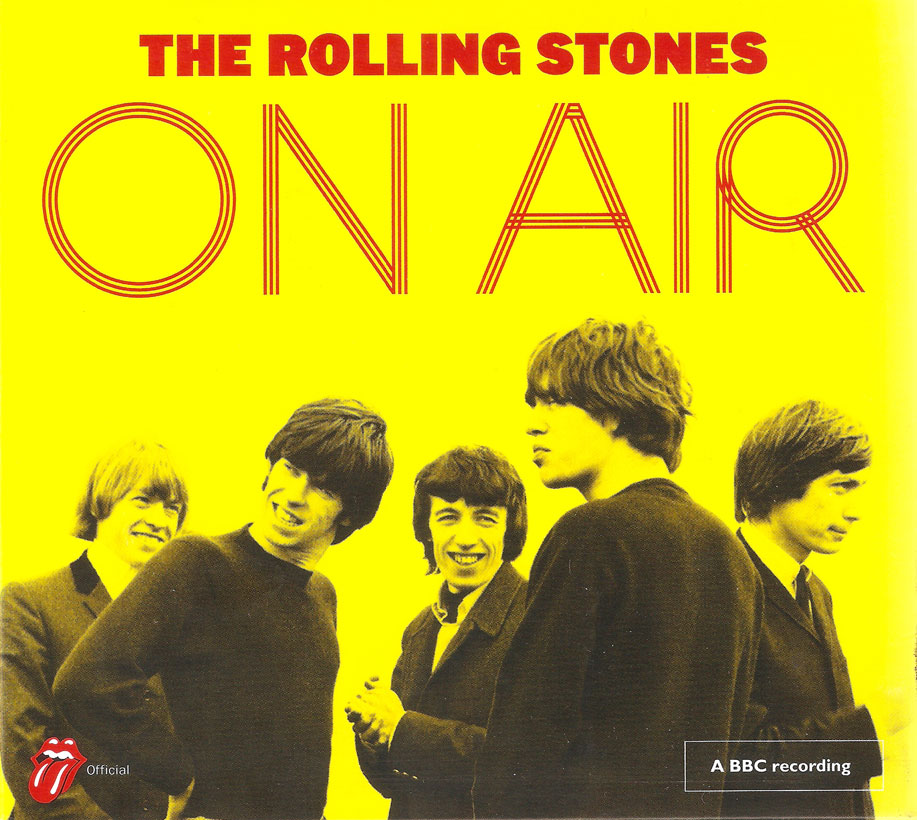