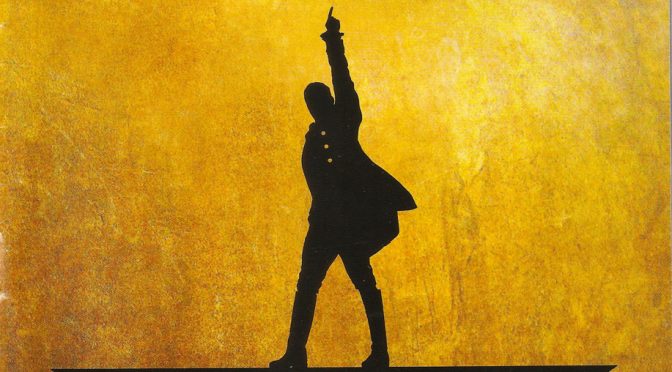 Having read the Ron Chernow book on which the musical “Hamilton” is based, I’ve wanted to see the show for so long. This week, finally, after I had faithfully entered the lottery via the Hamilton app every day for about six months, success! A pair of front row center seats, for 10 bucks each! A neighbor joined me as my guest.

I thought the casting of the performers was inspired. They were all fantastic, especially Michael Luwoye in the title role, Bryan Terrell Clark as George Washington, and J. Quinton Johnson as James Madison. For some reason I have not been not a huge fan of the original cast recording of “Hamilton,” but on stage I thought the numbers and their staging were brilliant. My favorite songs were “You’ll Be Back” and “What Comes Next,” both performed by King George III. I was deeply moved and close to tears throughout, but I managed to hold it together until the very end, when the story of Eliza going on to found an orphanage was told. From that moment on, waterworks. As I stood with the rest of the audience for the standing ovation, I had tears streaming down my face. 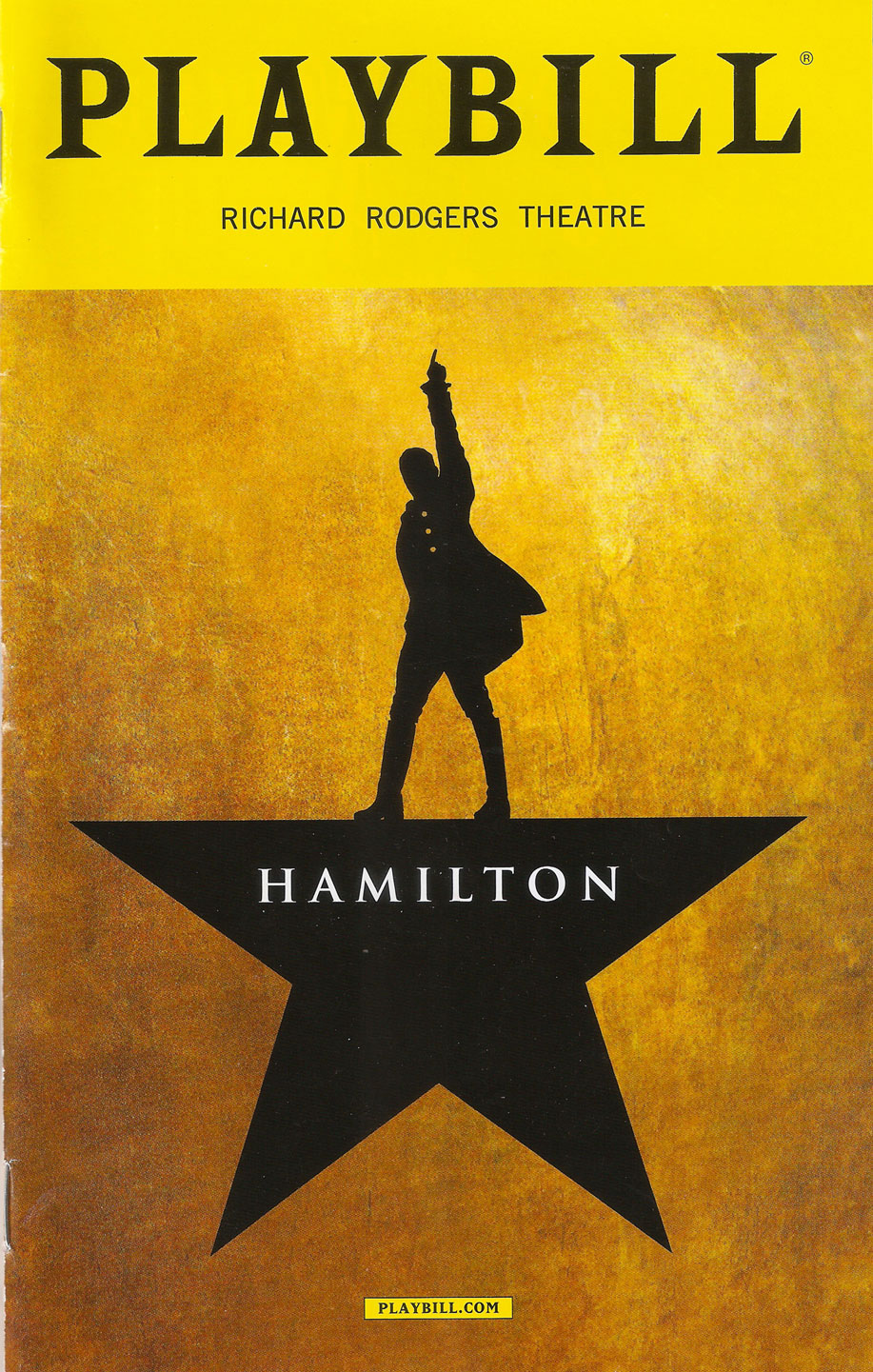