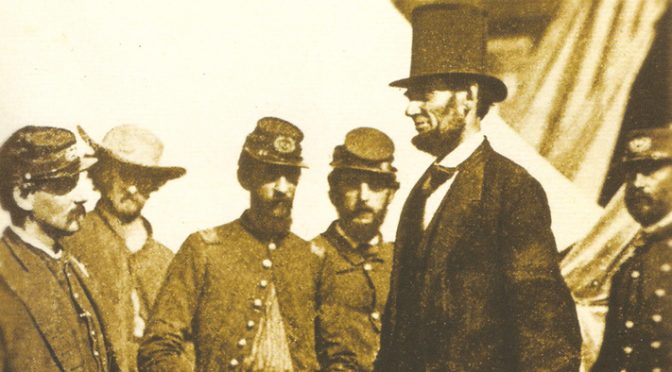 Lincoln went through many generals in the first few years of the Civil War. Many frustrated him by. McClellan gave him the most trouble, with his constant delaying and complaining. But Grant didn’t complain or blame others.

In my goal to read at least one book about each president in order, I am about a third of the way through. Before I move on to Andrew Johnson, however, I wanted to read more about the Civil War. “Tried By War: Abraham Lincoln as Commander in Chief,” by James M. McPherson, focuses on Lincoln as a wartime president. 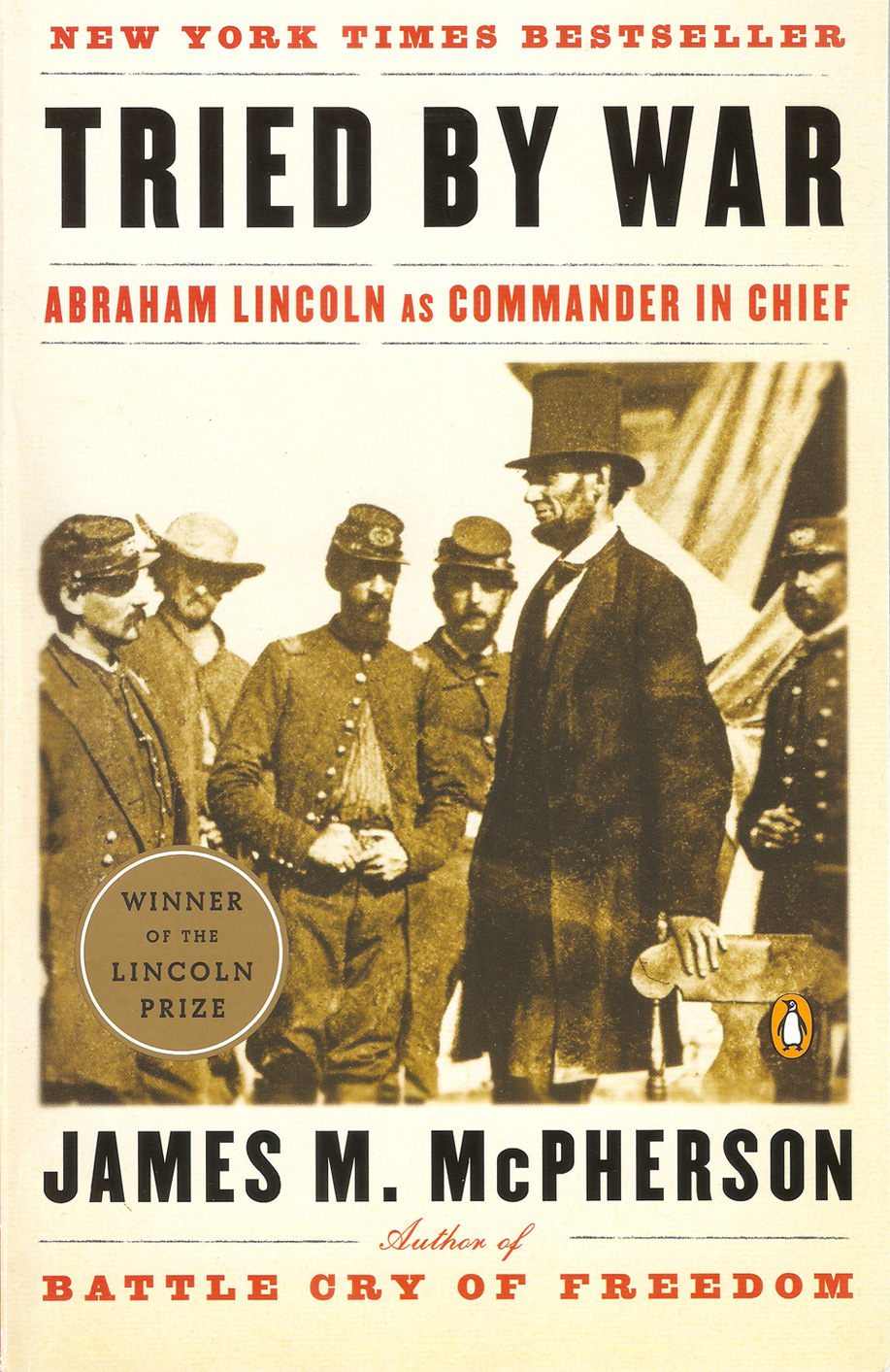 The Civil War encompassed the entire presidency of Abraham Lincoln. He was a hands-on military leader who got deep into planning, strategy and personnel decisions. He spent many long hours in the telegraph office, monitoring news from the battlefield. He visited troops in person, met with his generals at their camps, and he even participated in a few campaigns. He and Mary Todd often visited the wounded soldiers at military hospitals.

Thanks to Richard Dalglish for recommending that I add this to my reading list! I am glad I did!