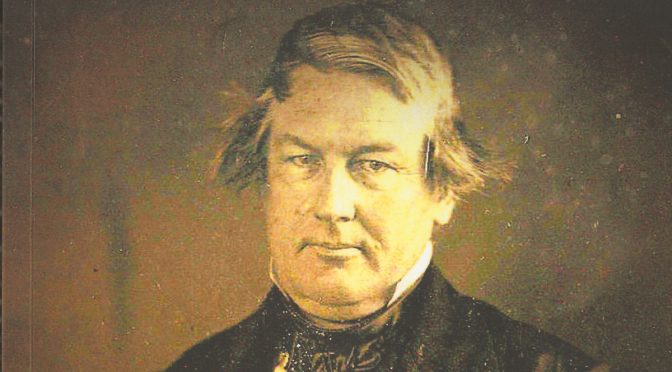 There were two major political parties through most of the 1840s and early 1850s — the Whigs and the Democrats. Both the Whigs and the Democrats each had northern and southern factions, and their leaders fought amongst themselves. The infighting was much worse in Whig party. Millard Fillmore, our nation’s 13th president, was a Whig. He was the fourth and final Whig to be president. He had been elected as Zachary Taylor’s vice president and became president in 1850, upon the death of Taylor. In 1852 the Whigs held their national convention in Baltimore but passed over Fillmore for the nomination, picking instead General Winfield Scott, who would go on to lose to Fillmore’s successor, Democrat Franklin Pierce. As I mentioned the infighting among the Whigs was awful, and the party essentially disintegrated after the election of 1852.

Four years later Fillmore ran for president again, unsuccessfully — this time as the candidate of the American party, also known as the “Know Nothing Party.” This party was made up of anti-Catholic, anti-immigrant bigots, but Fillmore did not openly express a bigoted ideology when he campaigned.

As president, Fillmore’s most consequential action was his signing into law the Compromise of 1850, which allowed California to enter the union as a free state. The southern states hated this because they wanted to preserve and expand slavery. To mollify the South, the compromise also included the Fugitive Slave Act, which required federal officials and state governments to participate in the forced deportation of those who had escaped to freedom, back to the south. Believing this to be constitutional and his duty to preserve the union, Fillmore enforced the Fugitive Slave Act.

Fillmore never took a strong stand for or against slavery, but before he left office he wrote a very bizarre and ridiculous plan to deport all the enslaved people and replace them with laborers from Asia. He had planned to deliver this idea as a farewell address to Congress, but his Cabinet talked him out of it.

The Compromise of 1850 probably postponed the civil war for a few extra years, but it came at a price. Yet while I am troubled by Fillmore’s acquiescence to the slave south, I do think he is under-appreciated as a chief executive. He successfully dealt with a number of foreign policy challenges. And he advocated policies that favored business interests, trade and shipping.

Here’s a bit more of what I learned about Millard Fillmore: 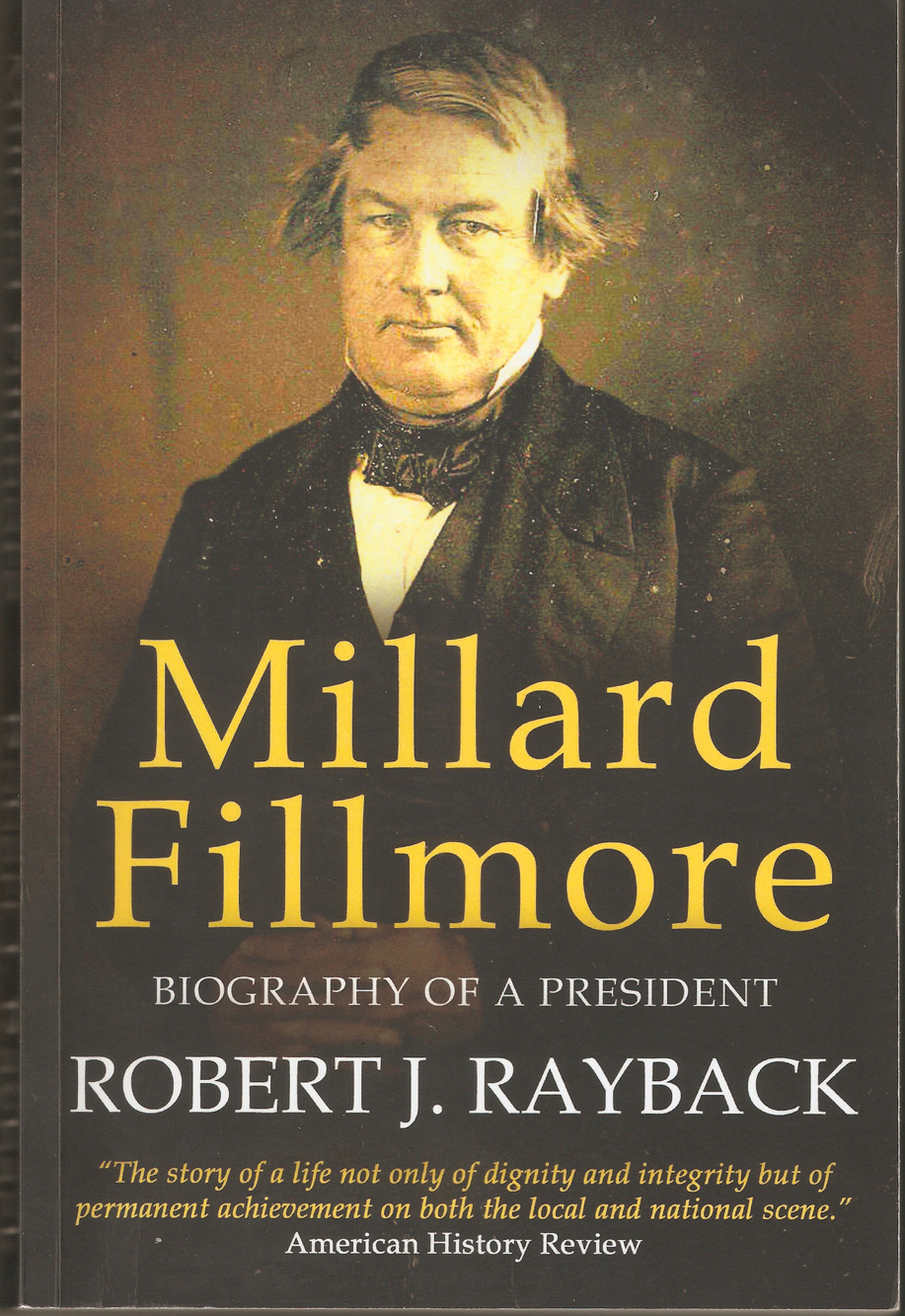 Today Millard Fillmore is largely dismissed as a forgotten president, and he is often ranked among the worst in presidential lists and surveys. He is even vilified by many historians. Biographer Robert J. Rayback, in “Millard Fillmore: Biography of a President,” presents a more nuanced view, putting Fillmore’s long life in public service in context with the times.

What I liked about this book is that it explained much of the political turmoil that Fillmore faced. Yet I also found this book to be long and tedious. It had bad punctuation throughout, and I found numerous typographical errors. (James K. Polk was spelled “Folk” at least four times. And this is the only book I have ever read in which Chapter 25 comes between Chapters 23 and 24. Where’s a good proofreader when you need one?)

Despite these flaws, I still consider this book to be a serious biography of an important American of his times. And because the subject’s career spanned so many key decades when the Whigs were a real force in American life, Rayback’s Fillmore biography also functions in many ways as a history of the Whig Party. I am glad I took the time to read this.