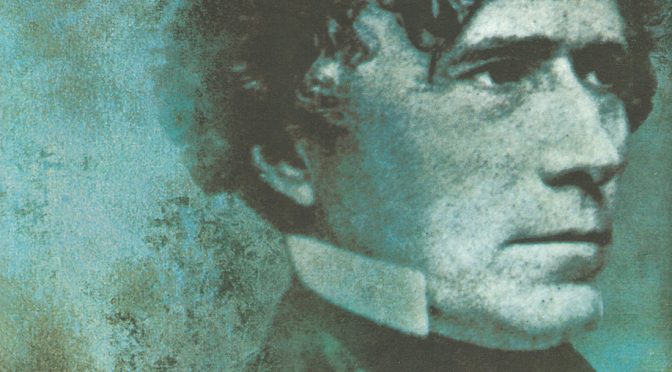 Our country’s 14th president had movie-star good looks, but movies hadn’t been invented yet. He had a strong physique, and he was outdoorsy. In college he liked to wrestle. He had a politician’s gift of remembering people’s names and faces. He was a powerful orator. And, importantly, he was born in a log cabin! Back then it really helped if you were born in a log cabin.

When Franklin Pierce was elected president in 1852, he had two principal aims in mind: to hold the union together, and to keep the Democratic Party from splintering. Sadly, he failed at both goals.

The big issue of the day was slavery — more specifically, whether it would be allowed in new states and territories as they joined the union. Under the Missouri Compromise, dating back to 1820, Missouri had been allowed to enter the union as a slave state but slavery was then prohibited everywhere else within the Louisiana Purchase north of the 36-30 parallel (a line which corresponded with Missouri’s southern border). This regime began to unravel, however, with the Compromise of 1850, signed by Pierce’s immediate predecessor, Millard Fillmore, which allowed California in as a free state, and allowed the new Utah and New Mexico territories to decide for themselves whether they wanted to be slave or free. Much of this new land in the West was north of 36-30. Did this therefore invalidate the Missouri Compromise? Many argued at the time that it did.

Under Pierce’s watch came the Kansas-Nebraska Act (1854), which pretty much killed once and for all the Missouri Compromise. It said that the residents of the new territories could decide the slavery question for themselves under “popular sovereignty.” Settlers from both north and south immediately flooded into Kansas, and things turned violent. The southerners established a pro-slavery territorial government, but settlers from the north accused them of fraud and established their own anti-slavery government. Pierce sided with the pro-slavery Southerners. He always seemed to side with the Southerners. 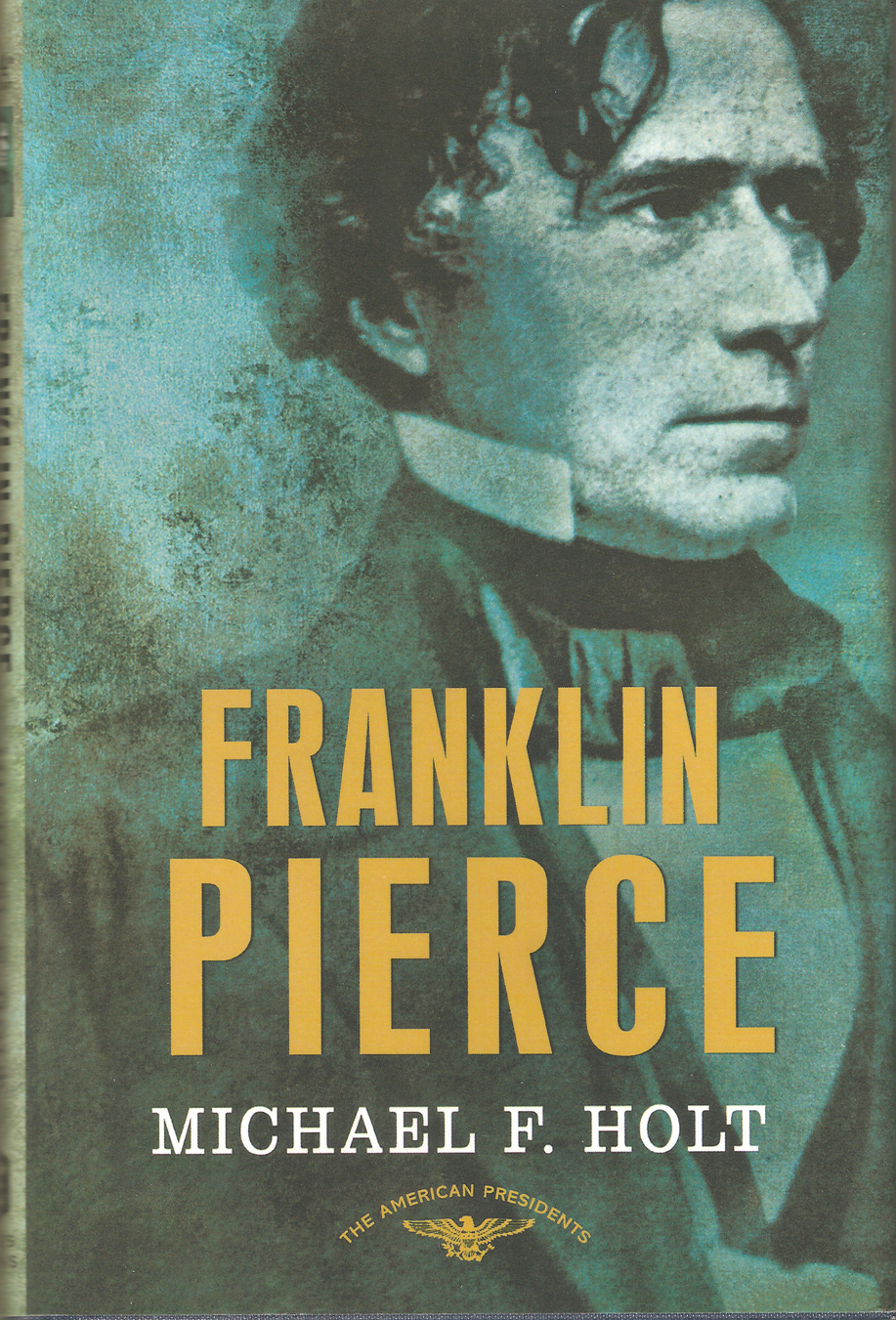 In his short but informative biography “Franklin Pierce,” part of the American Presidents Series, historian Michael Holt does not blame Pierce for making decisions that steered our country on a path toward civil war, but rather he tries to explain. He argues that Pierce thought at the time that he was acting in the best interests of the country as a whole, and that he was helping prevent southern states from seceding. They were always threatening to secede, those Southerners. At the same time Pierce was also trying to hold the Democratic Party together. The Whig Party had already crumbled, and Holt asserts that Pierce, in his own bizarre logic, thought the Kansas-Nebraska Act would unify the opposition, and therefore in turn help unify the splintering Democrats. It didn’t. And by the end of Pierce’s four years in office, the Democratic Party was so mad at him that they dumped him and gave their party nomination to James Buchanan instead.

Here’s a bit more of what I learned reading about Pierce:

Speaking of authors, Harriet Beecher Stowe published her novel “Uncle Tom’s Cabin” in book form in 1852, the year Pierce was elected. It became the second best selling book of the 19th century, after the Bible. Today “Uncle Tom’s Cabin” is sometimes blamed for having perpetrated negative stereotypes about African-Americans, but back in the 1800s it raised consciousness of countless Americans about the horrors and injustices of slavery. I wonder if Pierce read it at the time. I suspect not.

Reflecting a bit more on Pierce and other politicians of his day, including Presidents Millard Fillmore before him and James Buchanan after him, I am saddened. They seemed too focused on the day-to-day politics and did not seem comprehend the larger promise of our country, which according to our founding documents said freedom for all. George Washington saw the big picture. So did John Quincy Adams. Lincoln will too, eventually.