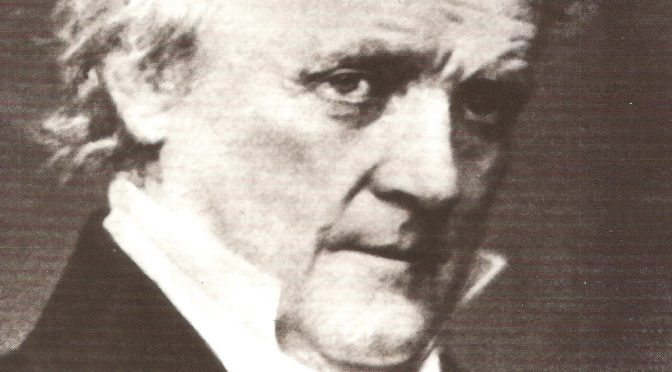 James Buchanan was our nation’s 15th president, the immediate predecessor to Lincoln. Elected in 1856, Buchanan served in the White House from 1857 to 1861. During his single term, two of the worst things to ever happen to our country took place.

Just days after Buchanan took the oath of office, the Supreme Court issued its infamous decision in the Dred Scott case, which invalidated the Missouri Compromise and ruled that it was unconstitutional for the federal government to regulate slavery in the territories. Even worse, the court ruled that nobody of African descent was or could ever be an American citizen.

Buchanan had hoped (naively? stupidly?) that this court ruling would settle once and for all the controversy over slavery, which had been getting worse and worse especially in Kansas. There is some speculation that Buchanan knew about the Dred Scott decision in advance or even perhaps influenced the court behind the scenes.

It was also on Buchanan’s watch, in the closing weeks of his presidency, that seven of the Southern states finally seceded, led by South Carolina in December 1860 and followed in 1861 by Mississippi, Florida, Alabama, Georgia, Louisiana and Texas, thus precipitating the Civil War. When this happened Buchanan wrote a long letter, published widely in the papers, blaming secession on the abolitionists and the Republican party. Like Fillmore and Pierce before him, Buchanan thought the abolitionists were a bunch of dangerous troublemakers.

When Buchanan first entered politics he was a Federalist, but he soon became a Democrat. He was always trying to get his fellow Democrats in Pennsylvania and around the country to follow his lead, but he was not always successful at that. The Democrats were always fighting amongst themselves.

Before becoming president, Buchanan served in the U.S. House of Representatives and in the U.S. Senate. In those days Senators were elected by state legislatures, not by popular vote. Andrew Jackson, who did not particularly like Buchanan or trust him, sent him on a diplomatic mission to Russia (likely to get him out of the way for a while). He later became Secretary of State under Polk, during which time he was constantly throwing hissy fits when he did not get his way, and often threatening to resign. Pierce sent him to England to negotiate a treaty.

As president Buchanan is credited with opening up trade channels with Asia, and with strengthening ties with Great Britain. He adhered to the Monroe Doctrine. He attempted but failed to purchase Cuba from Spain, and he attempted but failed to take more territory from Mexico. Oh, and there was also the Panic of 1857, a financial crisis that affected not only the United States but also much of the world economy at the time. 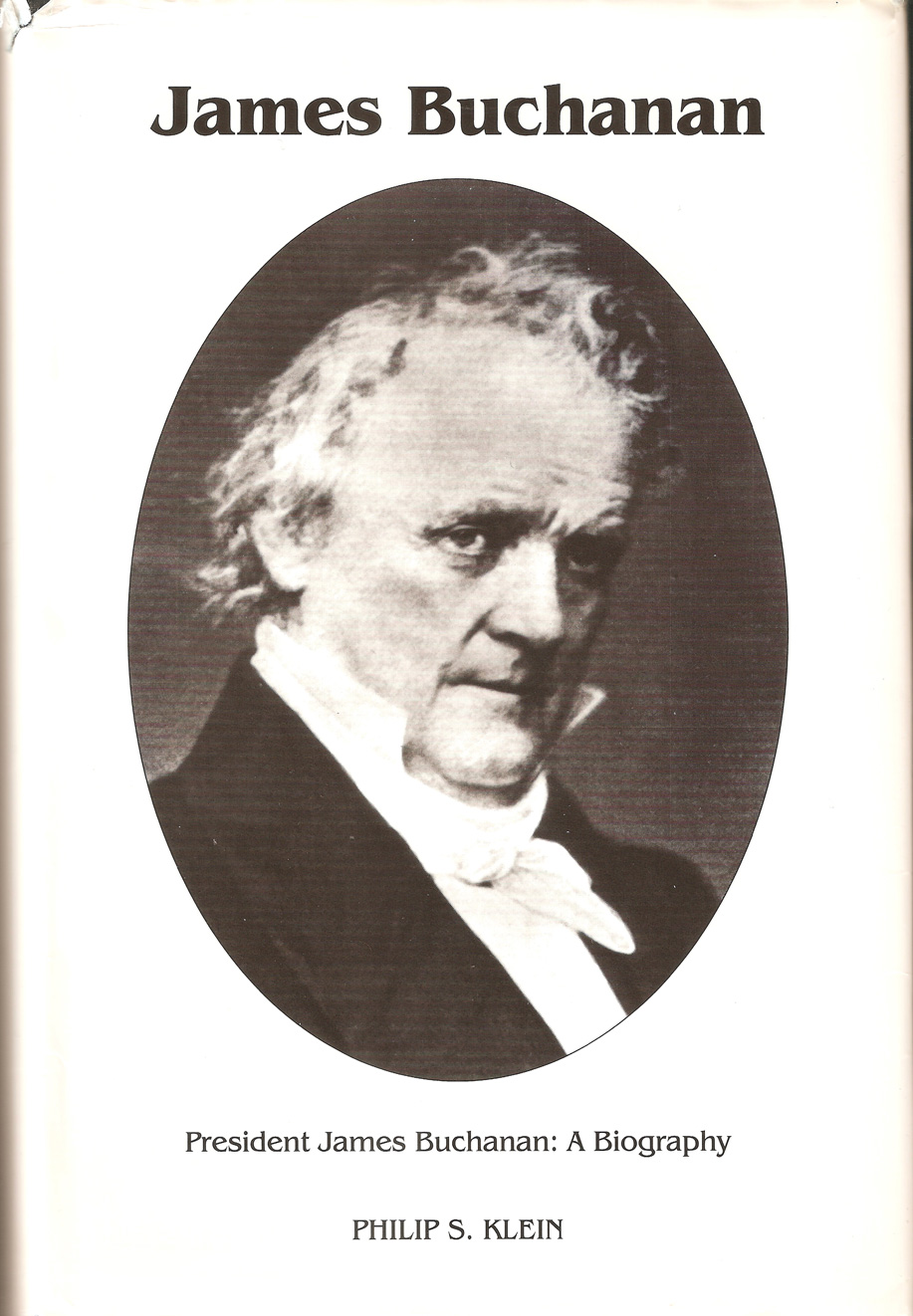 Buchanan is often ranked as the very worst, or among the worst, of all the presidents. In his 429-page “President James Buchanan: A Biography,” author Philip S. Klein attempts to rehabilitate Buchanan somewhat, arguing that Buchanan did the best that he could under the circumstances, and that by placating the South he was trying to preserve the Union. Writing in 1961, Klein also makes a pretty good case that a lot of his negative image throughout the decades was the result of an unfair smear campaign carried out in the press by the Republicans during the Civil War. Perhaps, but I am still not going to let Buchanan off that easy. In my view he always seemed to favor the slaveholding South, and he tended to put politics over right and wrong, thus landing on the wrong side of history.

Toward the end of the book, a year before he died, the now former president Buchanan wrote a long public letter in which he argues forcefully that African Americans should not have the right to vote. As my sister Peggy would say, “That guy’s a jackass.”