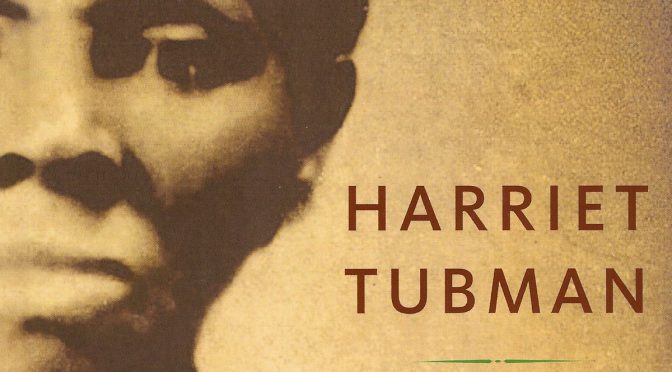 Harriet Tubman was a leader of the resistance movement of her day, and she belongs in the pantheon of American greats. Born into slavery in Maryland, she escaped to the North via the Underground Railroad. Then, at great personal risk to herself, she returned to the South many times in the years that followed to lead more of her people to freedom. Most “conductors” on the Underground Railroad brought back one or two fugitives at a time. Tubman led much larger groups, sometimes as many as a dozen at time. She brought back siblings and even her own elderly parents, who lived to ripe old ages themselves.

During the Civil War, Tubman served with the Union as a nurse, spy and military advisor. Her involvement was key in a number of campaigns, including one in South Carolina in which about 750 slaves were led to freedom from several prominent estates, in a single night.

After the Civil War she settled in Auburn, New York, where she provided food and shelter to those in need. She often spoke to groups and became an advocate for women’s suffrage. During her life she met and worked with Frederick Douglass, Sojourner Truth, Susan B. Anthony, and many others. William Seward, who was a governor of New York State, a United States Senator and Secretary of State under Lincoln, was a longtime supporter of Tubman. She lived until 1913 — the year that Rosa Parks was born!

Other notable facts about Harriet Tubman: 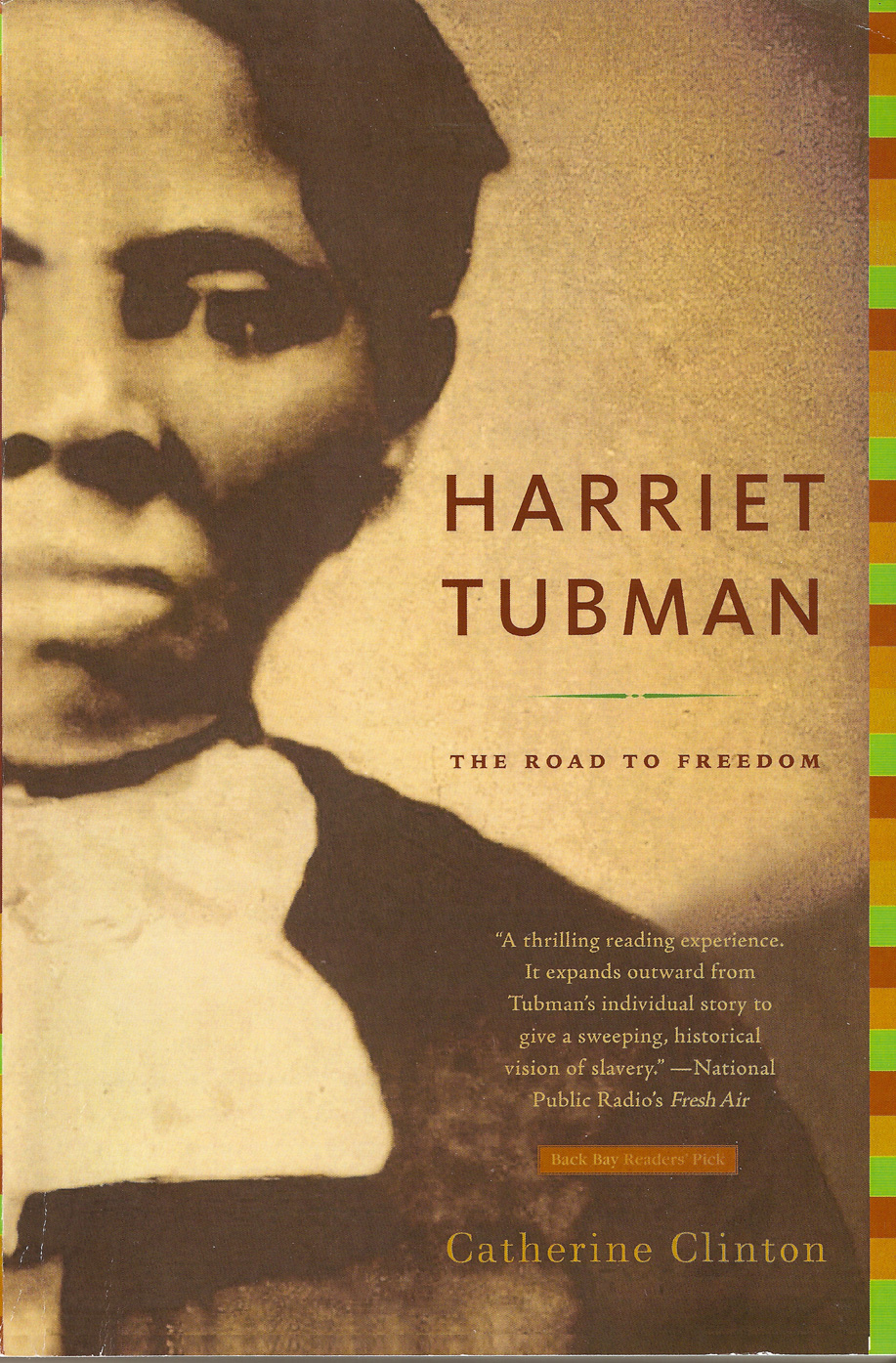 After realizing I have only been reading books about old and dead rich white men this year, I picked up “Harriett Tubman: The Road to Freedom,” by Catherine Clinton, to help me understand a bit more about how the actions of our government affected people of color during the 18th and 19th centuries. It’s a shameful legacy. The Fugitive Slave Act, part of the Compromise of 1850, was particularly cruel.

I found Clinton’s book to be well written and — more important — well researched. It put a pivotal American’s life into context with the history of the times. This was a challenge for the author, as Tubman did not read or write, she had no letters, and there are few written records of the Underground Railroad. In my view, the author did a commendable job assembling the information available into a comprehensive, cradle-to-grave narrative, while at the same time dispelling many myths.

Plans were underway to put Harriet Tubman on the $20 bill, but our current president’s treasury secretary, Steven Mnuchin, put the brakes on it for now. But I doubt he has read this book.