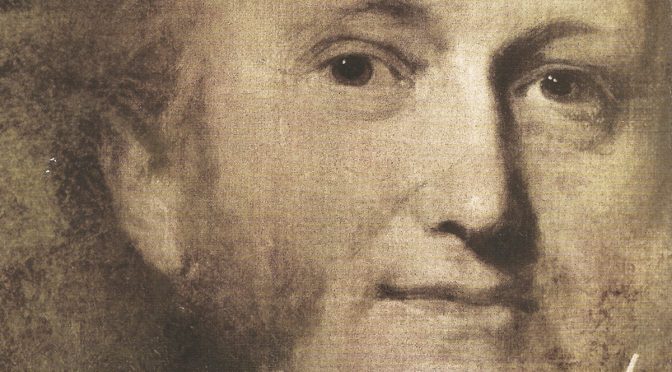 Martin Van Buren was to Andrew Jackson what Goats Head Soup was to Exile on Main Street — a much-less-famous-yet-important follow-up. The presidency of this short Dutch guy from upstate New York has sometimes been called “the third term” of Andrew Jackson, but that would be giving short shrift to our nation’s eighth president, sometimes known as “the Magician” or “Matty.”

Van Buren knew how to pull strings, and he essentially founded modern party politics. He had just come into office when the Panic of 1837 hit, so he called Congress into a special session to deal with it. He fought for an independent Treasury. He was the first president to advocate for worker protections, issuing an executive order limiting the workday for federal employees to 10 hours a day.

A lifelong politician, he was elected a New York state senator, attorney general and governor, and also served as U.S. Senator, Secretary of State and Vice President. After he was defeated for re-election in 1840 he ran unsuccessfully for president twice more, in 1844 as a Democrat (he failed to receive the nomination at the party convention despite having won more votes than Polk, who was picked instead), and again in 1848 as a candidate of the anti-slavery Free Soil party (the first time someone had been a contender as a viable third-party candidate). He supported Lincoln in the election of 1860 and died two years later, during the Civil war.

A few other fun facts about MVB: 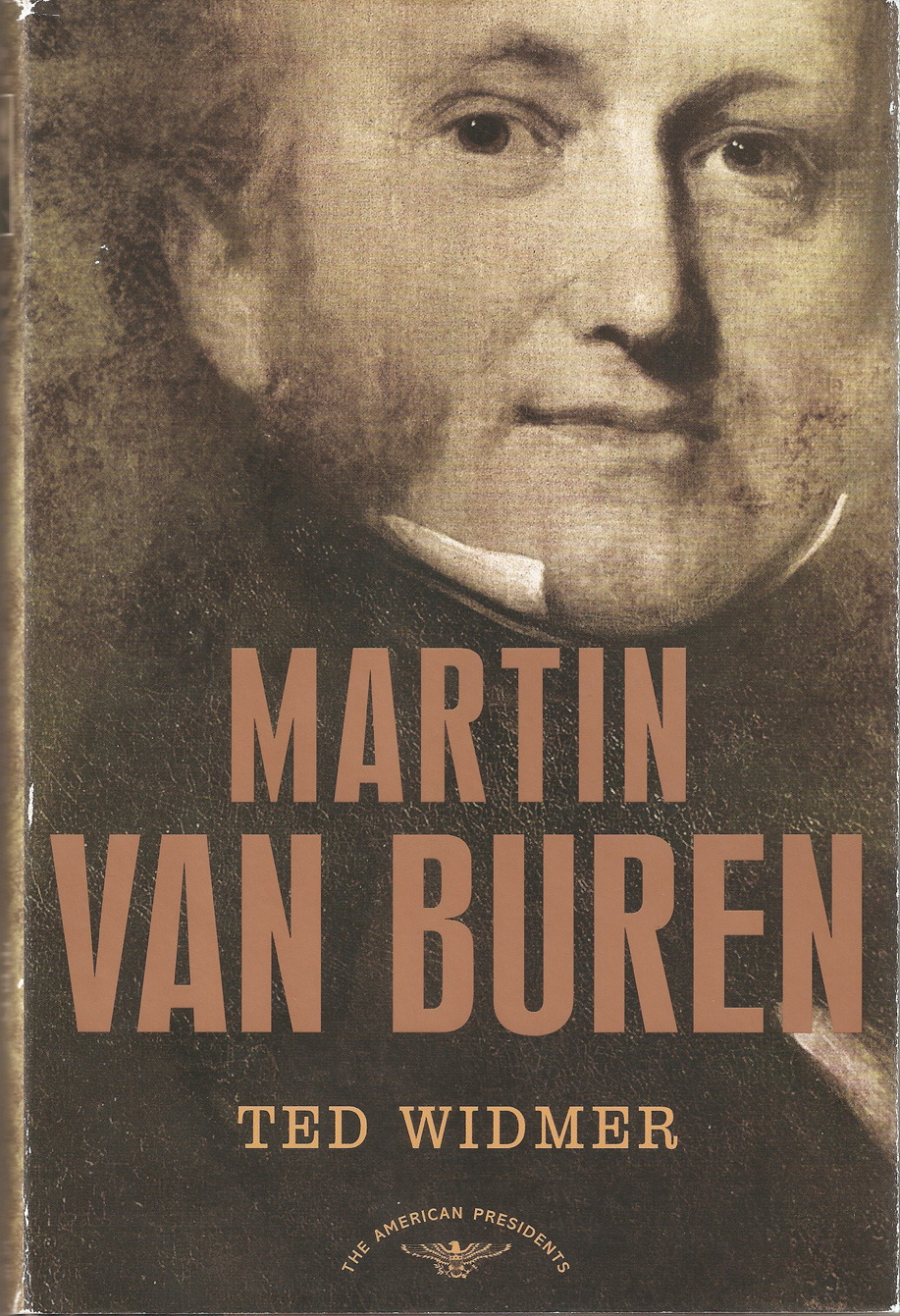 There are not many biographies of Van Buren to choose from. Nothing by Chernow or Isaacson or McCullough. I went with “Martin Van Buren” by Ted Widmer, part of the American President’s Series. It was concise and insightful.