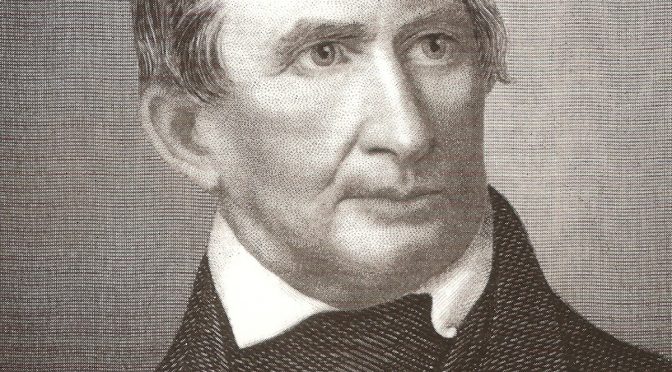 The first member of the Presidents Who Died in Office Club, William Henry Harrison — our nation’s ninth leader — served for just 30 days. That gave him just enough time to pick a cabinet. He was the third president, after Washington and Jackson, who had previously served as a general in wartime service to his country. He was the first president from the Whig party.

The election of 1840 was biggest contest the nation had yet seen. There were party conventions, newspaper wars, campaign trips, songs, parades, picnics and props — and that immortal slogan, “Tippecanoe and Tyler Too.” In the slogan Tippecanoe was Harrison, and the Tyler Too was his running mate, John Tyler. Tippecanoe was a battle that took place in what is now Indiana, in which American troops under the command of Harrison were attacked by Indians.

While his term in office lasted for just a brief moment, William Henry Harrison’s career was long and important. He served as the first delegate to Congress from the newly established Northwest Territory, which encompassed what became the future states of Ohio, Indiana, Illinois, Michigan, Wisconsin and part of Minnesota. After Ohio split off to become a state, Harrison was appointed by President John Adams as governor of the Indiana Territory. As governor of the territory Harrison got various Indian tribes to cede millions of acres of land under about a dozen treaties. He was a general in the War of 1812 and he clashed with Tecumseh, the Shawnee chief, and his brother who known as The Prophet.

Speaking of the Indians, what happened was indeed tragic and inevitable. What Harrison did was in many ways not as bad as you might think. The British treated the Indians much worse.

After the war Harrison moved to Ohio and served in the U.S. House of Representatives and later in the United States Senate. He also served in the Ohio state senate. President John Quincy Adams appointed him ambassador to Colombia, but he was then recalled by President Jackson. During his one year in Colombia he got involved in all manner of diplomatic controversy. Before he returned to the United States, Harrison sent a scolding letter to Simon Bolivar, who had come to power as a liberator but who was quickly turning into a dictator. 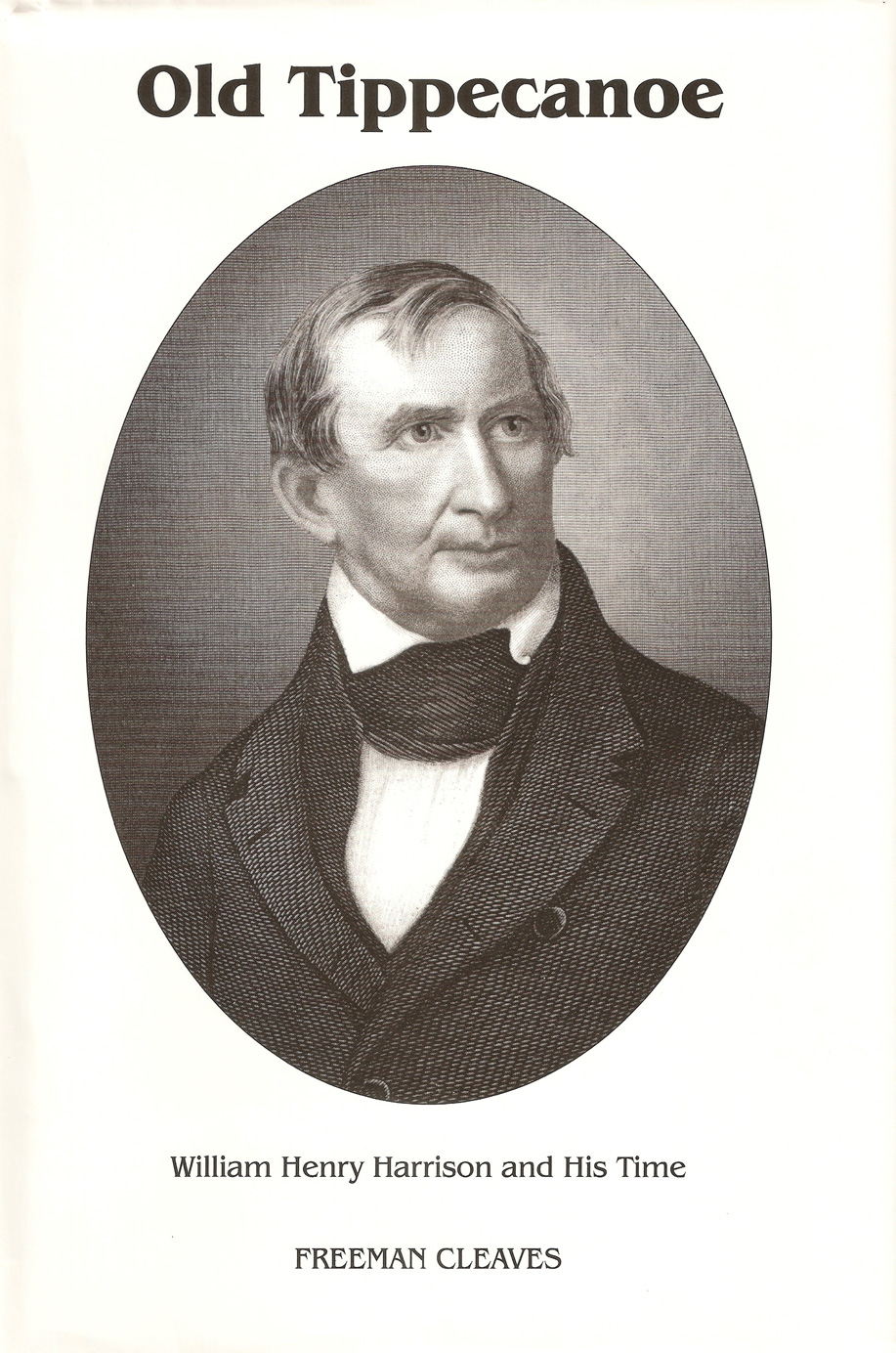 As presidential biographies go, I found “Old Tippecanoe: William Henry Harrison and His Time” by Freeman Cleaves to be a challenging book to read. It was written in 1939, and many times I got tripped up in tangled sentence structure and odd phrasings. Yet I found the book to be well researched, fair and authoritative — especially in its presentation of Harrison’s activity as general during the War of 1812, and his dealings with the Indians. I was especially enthralled by the passages describing the encounter with Tecumseh in which the Indian chief pitched his tent in Harrison’s backyard with hundreds of Indian warriors.