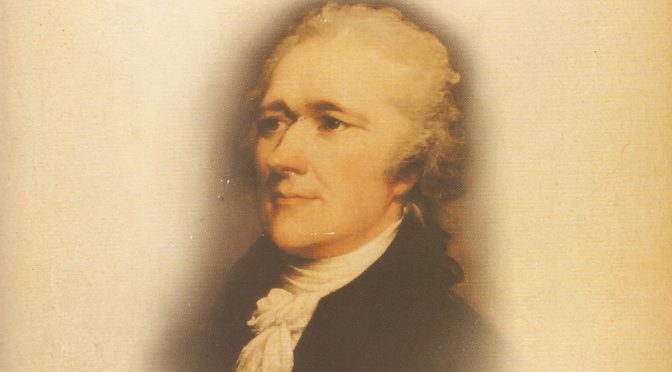 Another one who dies in the end. He was killed in a duel by lame duck Vice President Aaron Burr. What I did not know before reading “Alexander Hamilton” by Ron Chernow (the book upon which the musical is based) are the fascinating details about the confrontation itself — and that his eldest son was killed two years earlier in a similar duel! 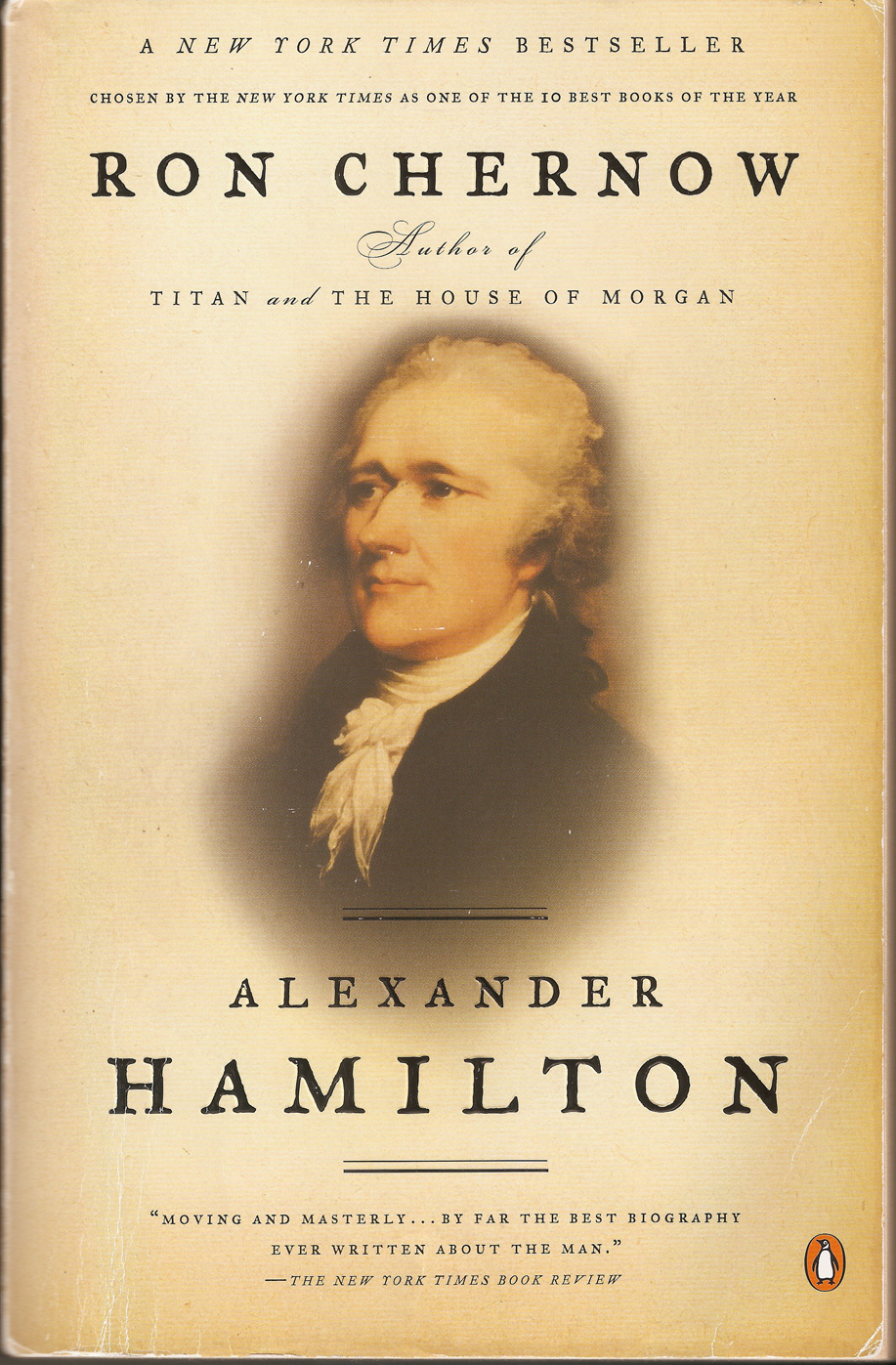 Even more remarkable is the vast contribution Hamilton made to the founding of our country. An immigrant, he served as an aide to Washington during the American Revolution and commanded troops during the war’s climactic battle. A brilliant intellectual genius, he was a prolific writer. He founded the New York Post. As principal author of the Federalist Papers, he helped sway popular opinion to get the U.S. Constitution ratified. He clashed with Jefferson, Madison and Monroe. As the country’s first Treasury Secretary, he inaugurated our country’s banking and taxation systems and founded the Customs Service and the Coast Guard.

With all the domestic and international turmoil going on at the time, it’s hard to imagine our country lasting into the 19th Century had it not been for Hamilton. I enjoyed every page of this book.